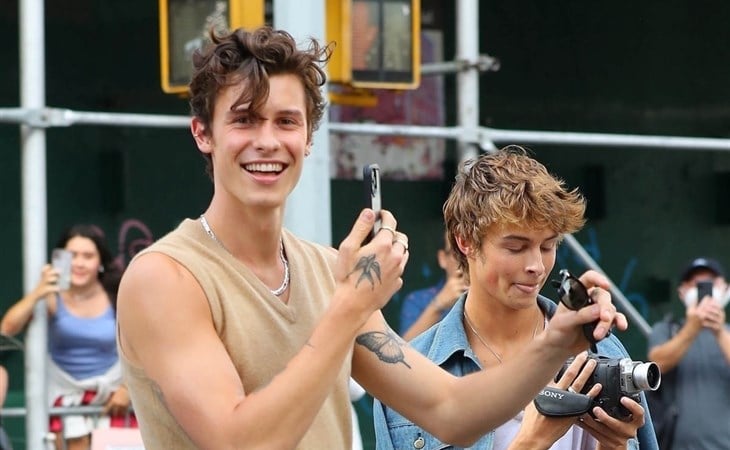 Shawn’s been hyping “Summer Of Love” on social media the past few weeks, including on TikTok so it seems like he’s starting to get a hang of it!.

The song and music video are giving what needs to be given: a dreamy, FOMO-filled vacation montage in a gorgeous location with gorgeous people and gorgeous sunsets. The song also gives credits to Puerto Rican record producer, Tainy, hence the reggaeton flare in the song. Shawn has recently been playing with new sounds, such as his early-summer drop, “Kesi”, with Colombian singer Camilo, and he’s doing it well. The new song’s chorus has classic Shawn charm, with lyrics that got stuck in my head just after the first listen, and that’s what most artists are striving for when trying to make a summer anthem. It’s a late drop for the season, but with his history of radio hits, I wouldn’t be surprised to see this one close out the summer 2021 playlists.

The video does a good job showing a slice of Shawn’s life when he's at his happiest. He’s dancing, he’s swimming, he’s cruising, he’s got that golden hour glow, and he’s looking HOT. The music video was filmed in Spain where he celebrated his 23rd birthday with friends, and Camila Cabello. Although the song and the music video pose as a post-quarantine celebration, the lyrics also double as the experience he had living with Camila during the pandemic – or even the first summer when their relationship became official.

We were taking it slow

Tangled in the sheets until the evening

There was nowhere to go, yeah”

Shawn spoke about his writing process at a livestream premiere event last night, and said the song started coming together when he wrote the lyric “for a couple of months, it felt like we were 18,” referring to the time they were in quarantine together. We saw a lot of Shawn and Camila content when the world first shut down, and they were doing normal people things like going on walks in pajamas. It was their “delicate daydream”, along with many other celebrities who haven’t had a break in years because of tours, press, creating, and everything in between. I like how the song has two meanings, because listeners will be able to connect with the song in a more relatable way while also being true to his own experience, and that to me is the ultimate goal for a songwriter looking to make a hit.

We didn’t have a Camila appearance in the music video, but it’s no secret at this point  that every single song Shawn writes is about her. He was in New York yesterday promoting the single and followed everywhere by fans. Meanwhile Camila was seen in LA, out for a walk with friends. Which doesn’t mean anything is wrong. Just last week though they were in Toronto, and pretty visible. They were out on patios, having dinner, walking the dog, not doing much to hide but also not rolling up places like celebrities demanding VIP treatment. 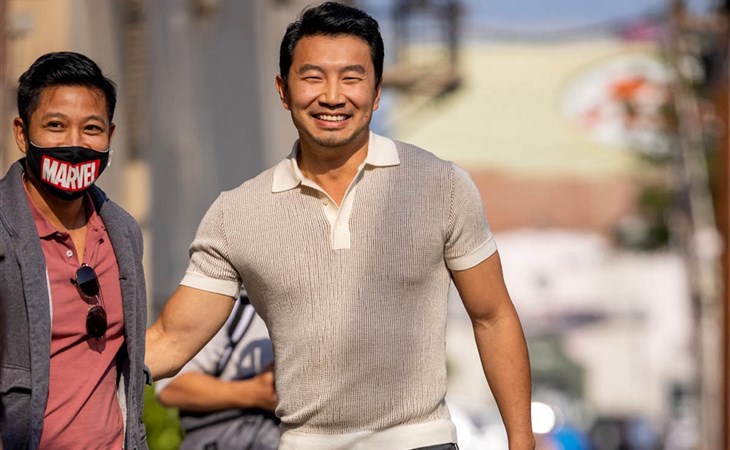