A few years ago Lady Gaga’s Netflix documentary, Gaga: Five Foot Two, came out nearly twelve months after the release of her album Joanne. Taylor Swift’s Miss Americana premiered on Netflix six months after the release of her Lover album. More recently BLACKPINK dropped their first full-length album and then followed two weeks later with BLACKPINK: Light Up The Sky on Netflix (available today) to make it officially part of the principle promotional cycle and now Shawn Mendes is doing the same. His new album, Wonder, is dropping December 4. Yesterday it was announced that the Netflix documentary, Shawn Mendes: In Wonder, will premiere on November 23.

Shawn’s been filming the doc since at least 2019 and it’s supposed to be an “intimate look at [his] life and journey” with footage from his last tour. Cameras were presumably rolling too when he and Camila Cabello turned their friendship into romance. Which, no doubt, will be part of the draw. As noted, they were pretty visible during the early part of the pandemic in North America, they’ve since been pretty low key – but if there was any doubt as to whether or not they’re still together, he was seen arriving at her place in LA after spending some time in studio.

The first track off of Wonder, also called “Wonder”, dropped at the end of September. It’s intended to be a big stadium anthem, with soaring moments, big notes, and Shawn pouring out his heart about the depth of his love, and confronting his previous reluctance about sharing his emotions.

“I wonder, when I cry into my hands
I'm conditioned to feel like it makes me less of a man”

These are lyrics about toxic masculinity, about how men have traditionally been encouraged to remain stoic, to not show when they’re upset or frustrated, to not show their tears. For an artist of his generation, I love that he’s putting this in his songs, especially now, when you have a bombastic asshole in the White House who’s modelling an archaic version of masculinity and shaming the most human and humane qualities: kindness, vulnerability, patience. Let that be the wonder – the wonder of exiting him from office. 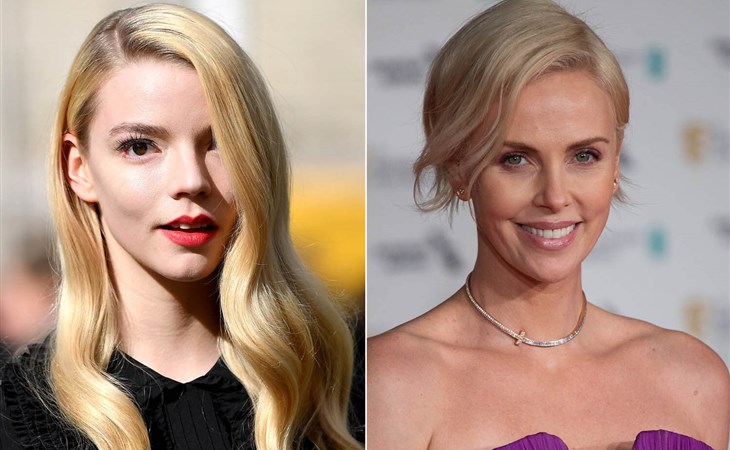 Anya Taylor-Joy is the new Furiosa 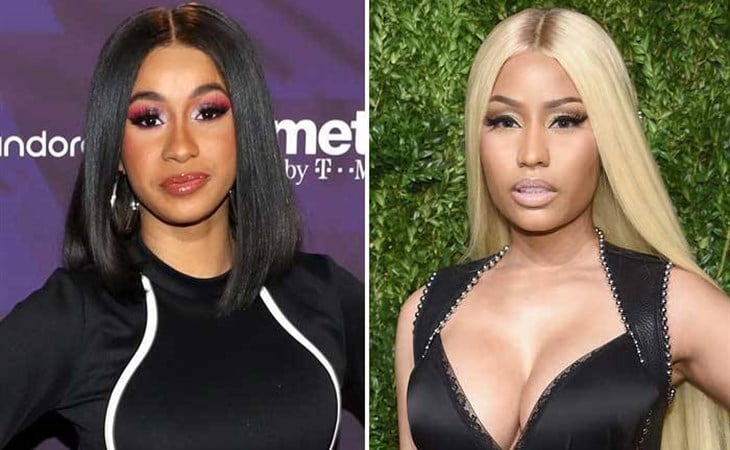