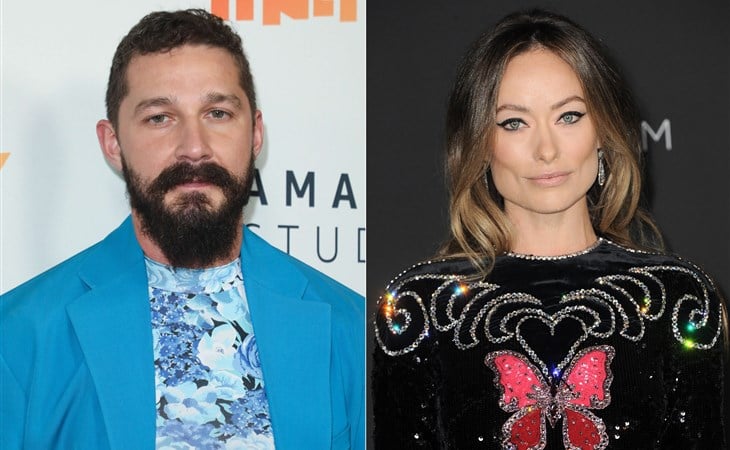 Just yesterday, Lainey wrote about Olivia Wilde’s dishy cover profile with Variety, promoting Don’t Worry Darling. In that interview, Wilde talked about many things, including firing Shia LaBeouf from the lead male role now played by Harry Styles: “I say this as someone who is such an admirer of his work. His process was not conducive to the ethos that I demand in my productions. He has a process that, in some ways, seems to require a combative energy, and I don’t personally believe that is conducive to the best performances. I believe that creating a safe, trusting environment is the best way to get people to do their best work. Ultimately, my responsibility is to the production and to the cast to protect them.”

Well, today Shia LaBeouf is disputing Wilde’s account that he was “fired” for his “combative energy”, and that he would not mesh in her desired “safe, trusting environment”. LaBeouf emailed Variety and the receipts, they have been broughten. He forwarded emails exchanged with Wilde in August of 2020, citing that he quit the film because he and the other actors “couldn’t find time to rehearse”.

A couple things to note. One is that per Variety’s sources back in 2020, LaBeouf was “fired”, but one person described it as “more of a collective recognition that LaBeouf’s style of acting wasn’t a good fit for Wilde’s approach as a director.” So, even the sources don’t agree about whether he was fired or quit in a mutual parting of the ways scenario. Also, rehearsal time on films is a luxury, and I would like to know how much rehearsal he was expecting to get.

Further, LaBeouf says he and Wilde met to discuss his departure, and after that meeting, Wilde texted him the following:

“Thanks for letting me in on your thought process. I know that isn’t fun. Doesn’t feel good to say no to someone, and I respect your honesty. I’m honored you were willing to go there with me, for me to tell a story with you. I’m gutted because it could have been something special. I want to make clear how much it means to me that you trust me. That’s a gift I’ll take with me.”

Assuming LaBeouf’s timeline is true, and this meeting happened on August 16, and he officially quit on August 17, this does not, indeed, sound like a firing. It does sound like two creatives realizing they’re not going to make for a fruitful collaboration.

But wait, THERE’S MORE. Among the information LeBeouf sent to Variety is a video Wilde sent him on August 19, two days after he says he quit, in which Wilde says she is “not ready to give up on this yet”, and that it might be “a bit of a wakeup call for Miss Flo”. You can see the video here, complete with a horrible “#TimesUpOlivia” hashtag, just in case you forgot Olivia Wilde IS being targeted by a terrible portion of Harry Styles’ fanbase:

here is the video of olivia telling shia she wants to work it out and that if â€œmiss floâ€ could â€œcommitâ€ more than it could happen.

please ignore that hashtag on the video I didnâ€™t put it there. pic.twitter.com/vAQPBqPRYE

MISS FLO. What started this whole Don’t Worry Darling drama train was fans noticing Florence Pugh’s conspicuous silence about the film online, and now it would seem there IS an interpersonal issue between Pugh and Wilde, and it started all the way back in pre-production. And before you try and say “Miss Flo” is affectionate, one, Wilde says she needs a “wakeup call”, and two, that tone is pure “bless your heart”. To date, Olivia Wilde has been effusive in her praise of Pugh, but now I am super curious to know why she thought Pugh needed a wakeup call.

But back to Shia. He is currently being sued by his ex, FKA Twigs, for sexual battery, assault, and emotional distress. After seeing Wilde’s Variety profile, he emailed her, which he then shared with Variety, and they reprinted it in full. In that letter, he references Twigs, saying, “My failings with Twigs are fundamental and real, but they are not the narrative that has been presented. There is a time and a place to deal with such things, and I am trying to navigate a nuanced situation with respect for her and the truth, hence my silence.”

We have talked before of “himpathy” and its effect in cases of intimate partner violence, how it can be wielded against the women who speak up about abusive partners. Yesterday, I would not say Shia LeBeouf was someone to benefit from “himpathy”, but today? Now it’s a different game. Because now Olivia Wilde, whom some people are already predisposed to dislike, talked sh-t on him and he has replied with a plea, essentially, that she not make his public image worse with “lies”. “It makes it that much harder for me to crawl out of the hole I have dug with my behaviors,” he says, and cites that he is over six hundred days sober, and trying to build back his family and his career (he has also undergone a religious conversion).

In his own words, LaBeouf comes across as sincere, remorseful, and aware that he may never regain what he lost with his “behaviors”, both personally and professionally. You can’t help but feel some sympathy, for the addict trying to get their life back on track, if nothing else. But there is also FKA Twigs’ side of this, which is serious, and even if LaBeouf is a changed man, he still has to answer for how he treated her, that doesn’t go away just because he’s sober now. But as he says, there’s a court date for that. There is no court date for Olivia Wilde saying she fired him, when it really does seem like she wanted him in her movie, and it just didn’t come together. Creative differences DO happen, and Wilde might have a “no assholes” policy, but based on the information LaBeouf is providing, it doesn’t sound like she thought he was an asshole. It sounds like he was on the brink of quitting, and she was trying to convince him to give it another shot.

This whole thing is complicated because LaBeouf is complicated, because the matter of his treatment of FKA Twigs is not cancelled out by Olivia Wilde maybe fudging the truth of his departure from Don’t Worry Darling, and because even if you feel bad for LaBeouf in this instance, you don’t have to feel bad for him in ALL instances. You can still think he abused FKA Twigs and not extend “himpathy” for that. But in the matter of Olivia Wilde and Don’t Worry Darling? Shia pulled out the receipts, and it does no favors for Wilde. Of course, the Harry Styles stans who already hate her are dining out on this, and those predisposed to favor Jason “Ted Lasso” Sudeikis in their bilious custody dispute will probably use this as fuel, too. I can already hear it—“She lied about Shia, how do we know she’s not lying about Ted, I mean Jason?”.

The question now is what the f-ck does Warner Brothers do with Don’t Worry Darling? If ever there was a studio NOT equipped to handle a brewing PR disaster, it’s Warner Brothers right now. Their trip to the Venice Film Festival is going to be VERY interesting, to say the least. Like…will Miss Flo even show up? 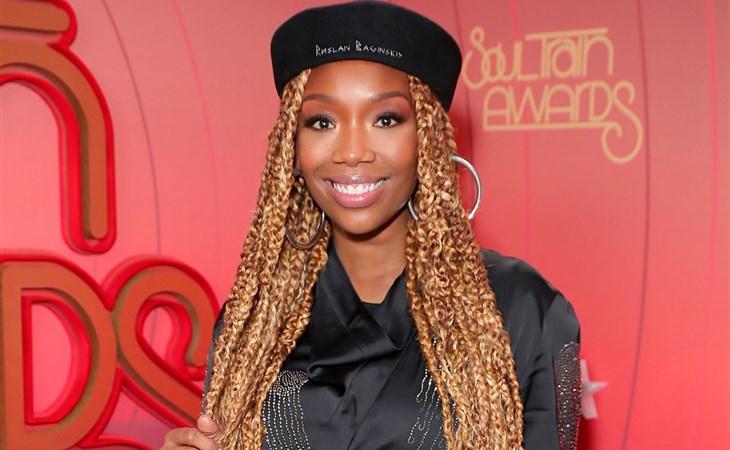 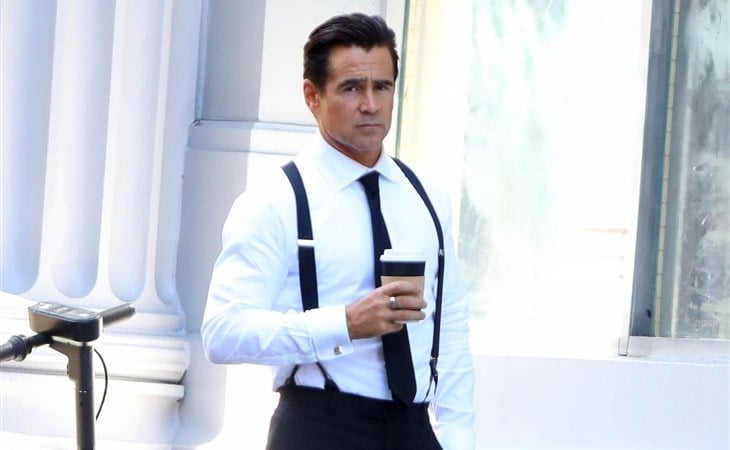