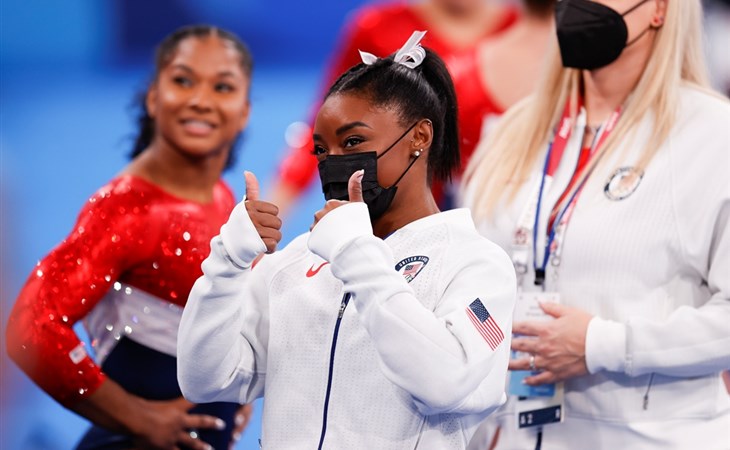 After withdrawing from the team final yesterday, it’s now confirmed that Simone Biles will not compete in the gymnastics individual all-around; she is being assessed day-by-day and no decision has yet been made about the apparatus finals. Does this mean she’s no longer the G.O.A.T.? F-ck no. She doesn’t need more gold medals, or any medals for that matter, she was already the G.O.A.T. before these Games. But what happened yesterday reinforced her G.O.A.T. status in an entirely different way.

Simone Biles prioritised her mental health – in the moment, in real time. And one day, we may look back at this moment as a turning point for mental health awareness. Because too often, we’ve heard about people, and elite athletes in particular, “pushing through” during mental health struggles, thereby exacerbating the issue later on. We have seen that the consequences of this can be devastating. The HBO documentary The Weight of Gold, co-executive produced by Michael Phelps, also the G.O.A.T. of his sport, explores the mental health challenges that Olympic athletes experience and how no medal, no matter the colour, no world record or Olympic record matters in the end if mental health issues are not treated.

Simone, then, in choosing mental health at this time, when she is the best in the world, has delivered a powerful statement about what really matters – and that may have not been her intention, and she’s of course not doing it to be an example of what’s right, but the fact is, when the greatest of all time has made a decision like this, under the biggest spotlight ever, it could be a huge step forward in reducing stigma, normalising the conversation around mental health, and effecting profound change.

Because you’ll note, another piece of this: she may have withdrawn from the competition but she did not withdraw from being present. She came back, took off her equipment, and instead cheered on her teammates. She supported them emotionally and she DID NOT FEEL SHAME about not competing. In being kind to herself, she also had kindness to spare for her peers. I’m not saying that those who are struggling with mental health issues are less than if they choose to step back and seek privacy. What I’m trying to point out here is that Simone stood up for herself…and then stood up for herself again – it’s DOUBLE self-advocacy, it’s self-worth, she told herself that she was worth it.

And in doing so, the change is happening already. All of Simone’s sponsors are supporting her – and there was a time when that was a risk, or a perceived risk. That was one of the fears of so many athletes before her. But Simone Biles has not lost anything. What she’s won is a victory for mental health.

That’s a legacy greater than any vault, any medal, any title. 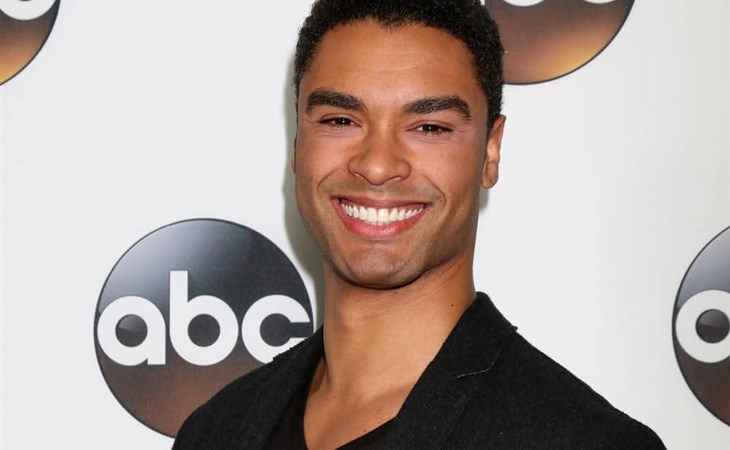 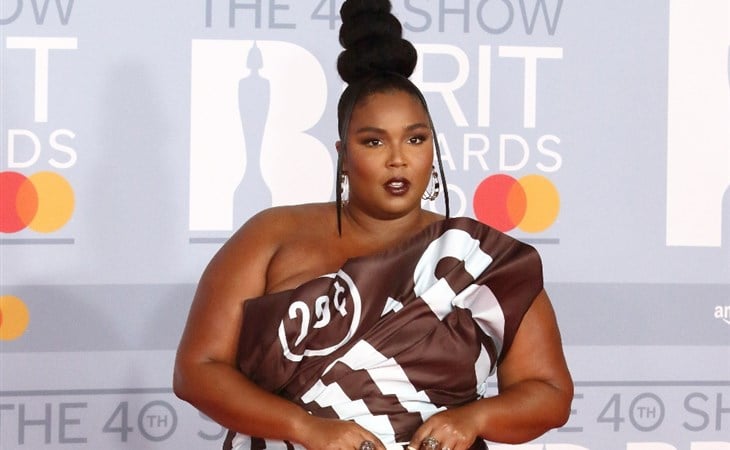