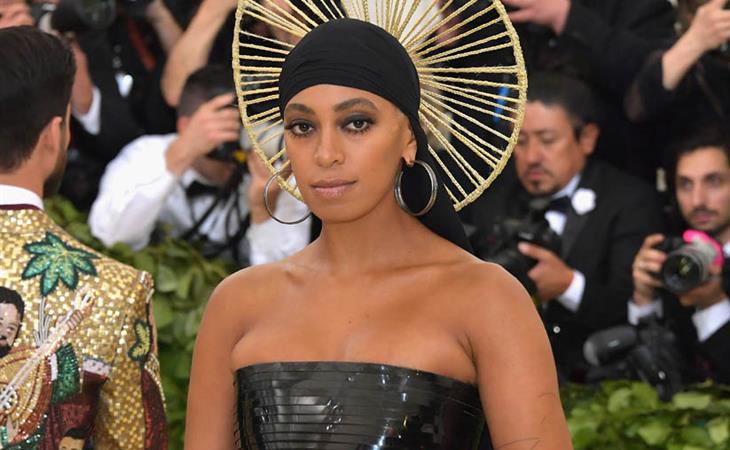 In yesterday’s What Else I linked to a post by the Fug Girls about Solange, noting that she may have already won the Met Gala before the Met Gala event started because this weekend she posted 4 look combinations on Twitter asking her followers to weigh in. Not surprisingly the internet voted for the look that Solange would never go for – white, caped, been there.

She eventually went for a combination of the first option and the last option – that is a latex bubble dress that looks like a pool float but with mid-thigh latex socks under clear sandals, a headpiece (similar to one she’s worn before, because she and her sister are ahead of the game, always), and a durag.

And then this video, a final exclamation point on her Met Gala 2018 look:

my god wears a durag 🌹

It was always going to be a durag. Because, Solange being Solange, she was sending a message with her accessory on a night themed around “Heavenly Bodies”. Around the world, black people have been repeatedly made to feel like their bodies are inferior and disposable. For hundreds of years, black bodies were never seen as “heavenly” but rather the opposite, not worth of elevating or uplifting. Last year, The New Yorker profiled photographer John Edmonds’s do-rag project, a series of photos of black Americans in do-rags that celebrated the accessory as not just a way to protect hair but a symbol that imparts “a majestic quality on the heads they adorn”, declaring that:

“I look at them always as crowns.” 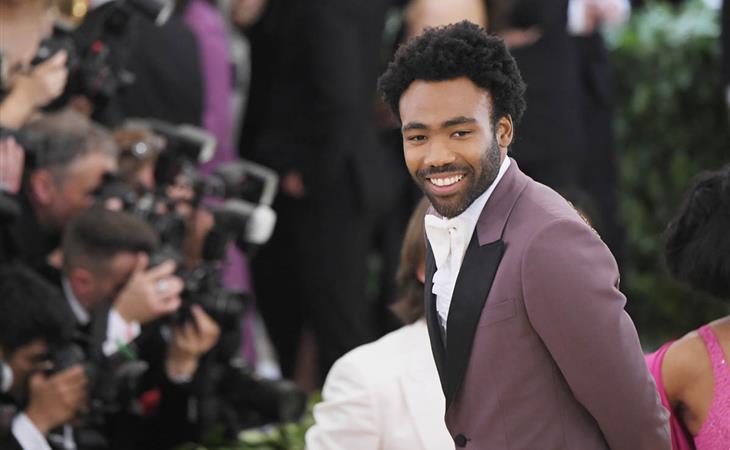 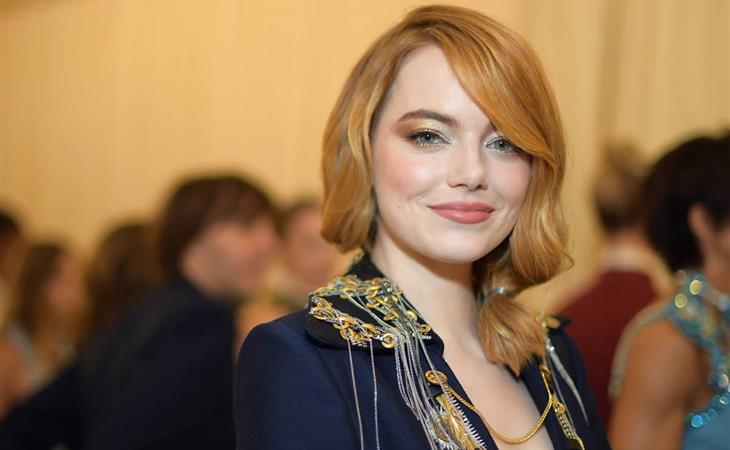