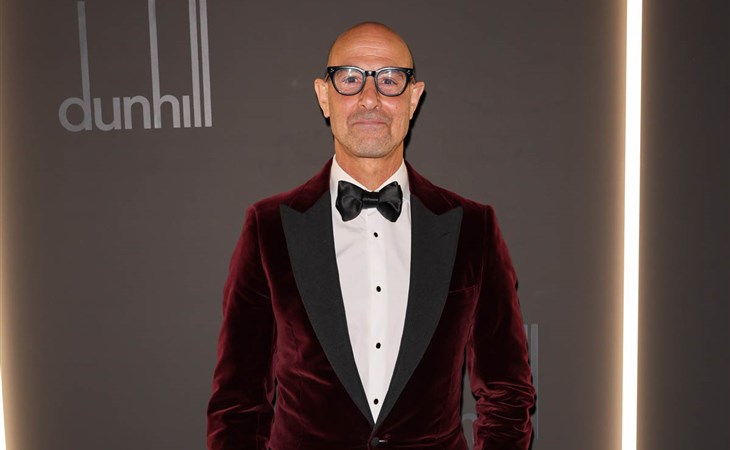 Stanley Tucci doesn’t understand why he’s a sex symbol and the internet has spent all day trying to explain it to him. He can make a perfect cocktail, help you with your outfit, take you out for the best meal of your life, is elegant but can also cuss with the best of them, and … well… there’s no doubt he knows exactly what he’s doing when he’s doing you. This is not a mystery. (Dlisted)

You really do have to see this Megan Fox outfit, as the Fug Girls say, if you haven’t already and if you have you should look at it again because every time I do it gives me a new strange detail, like those ties above the ankle. Not the same as when Rihanna does it with baggy jeans because these are, like, legging-pants, early 2000s-style yoga cut, that have been turned into… something else. Are we rehearsing for Coachella already? (Go Fug Yourself)

Grimes and Elon Musk had a child together, then broke up, and now they’re announced they have another child and she calls him her “boyfriend” but maybe they broke up again. (Cele|bitchy)

I love this story about Tom Hanks and Connor Ratliff, aka Dead Eyes. Connor auditioned for Band of Brothers and didn’t get the part because Tom Hanks apparently said he had “dead eyes”. Connor named his podcast after it… and it’s become bigger than just his story, and now, finally, Tom Hanks came on to talk about it with him. Now I have to listen. (Pajiba)

Prince William won’t be at the BAFTAs on Sunday. That timing works well for him especially considering what’s happened the last couple of days. (Variety) 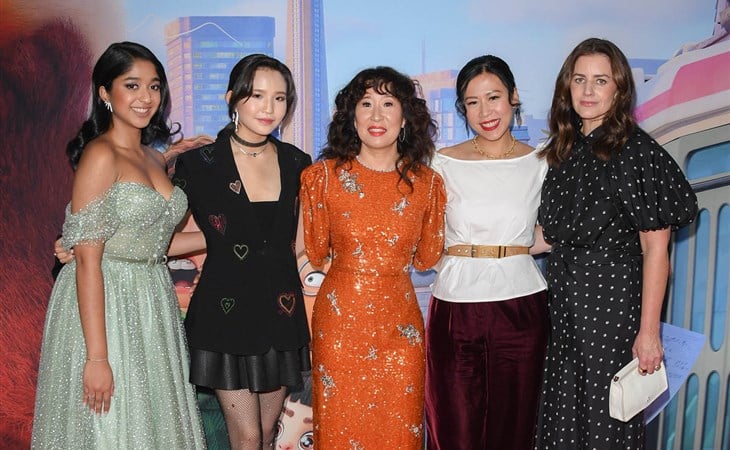 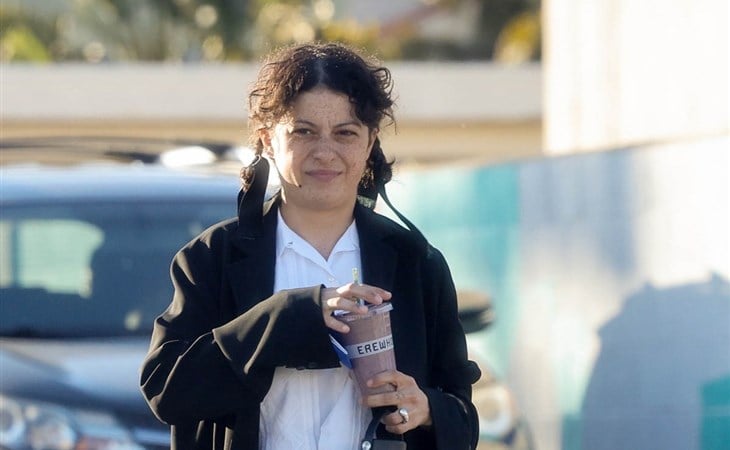