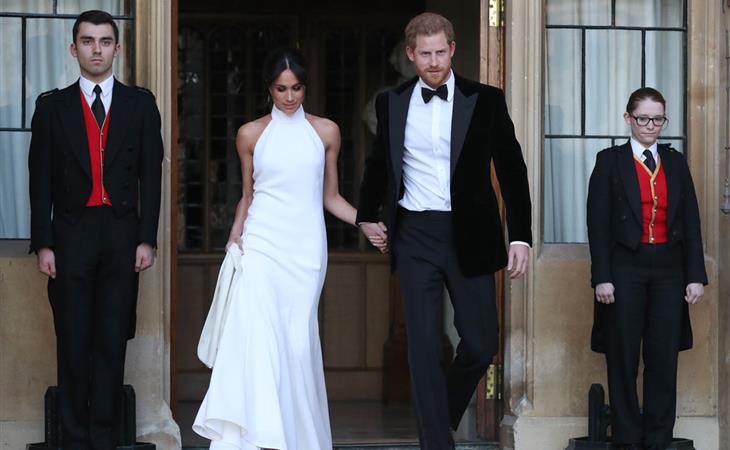 PEOPLE’s new issue features the “Royal Women of Windsor” on the cover. It seems to be a promotion for an upcoming ABC special on the royals. And also, Princess Kate and Royal Meghan must sell well. Here it is: I don’t think there’s anything new to the story here, at least not the one they posted online. Whatever. They could use a harmless nothingburger royal headline as a palate cleanser after so much Thomas Markle f-cksh-t lately. It’s been almost two weeks since we’ve heard from him. Is that a reason to be relieved or a reason to be nervous? I’m almost expecting a Thomas Markle website. And all that’s on it is a clock that measures how many days, weeks, months, to the minute, he hasn’t heard from his daughter. Which should be immediately countered with another website with a calendar tracking all the times he’s sold out his daughter and bank balance widget in the right hand corner, earning interest from the cheques he’s received from the UK tabloids and the paparazzi.

But, hey, he left her alone, at least publicly, for her birthday. So that’s a gift. As you know, Prince Harry and Royal Meghan were at a wedding on Saturday. Nothing eventful there and likely the last time we’ll see them until their Q4 schedule begins. But now Stella McCartney is giving us some royal wedding throwback. As you know, Stella designed Royal Meghan’s wedding dress #2, the one she wore to the reception: Here’s what she told ELLE (via Hello) about working with the bride:

“I think Meghan chose me for reasons other than just a beautiful dress – plenty of people can do that. She is not a difficult client to make look beautiful. Amal called me and asked me to do it, as did Oprah. I look at that Amal dress and it is made of sustainable viscose that took us three years to develop. And I think, obviously I am a British designer, but I think being a woman and being a women’s woman played a part. They are all women’s women. It’s a big deal.”

Of their relationship and how it evolved:

“[Meghan] approached me and we worked on other things. She wore other pieces of mine and we had a friendship,” Stella explained. Back in January, the former actress wore an elegant black coat in Wales , and a few months later stunned in the most elegant cape dress for the Queen ’s birthday celebrations. “And then she asked me to do her second wedding dress,” Stella added of the sexy yet elegant take on a bridal look that had royal watchers going wild. “I was honoured and still am.”

And as for the dress itself and her approach to the design:

“The role that she’s taken on is very austere. It’s very serious and I think there’s a great weight that she has acquired through that and she takes it very seriously,” she explained. “It was the last moment that she could reflect sort of the other side to her… The joy and the human within her.”

Interesting way to explain it – what I think Stella is saying is that wedding dress #2 was Royal Meghan’s last real “actress” dress, a dress of a style she may never be able to wear again. Agree or disagree? 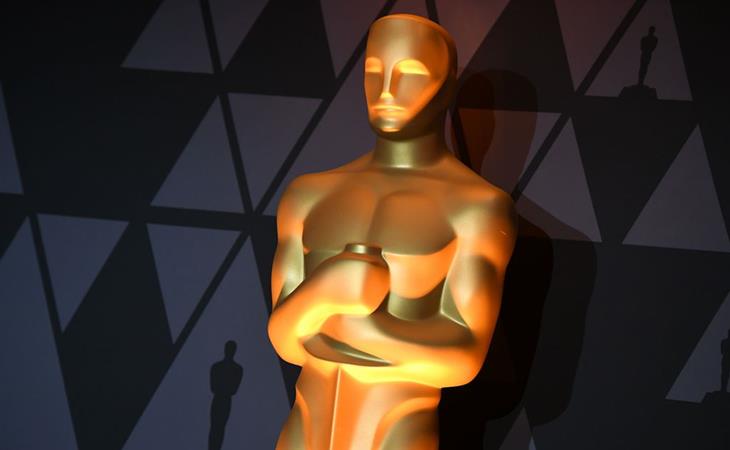 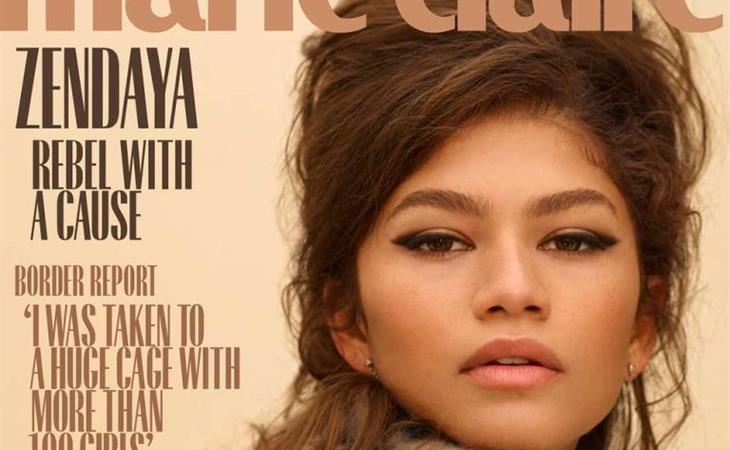