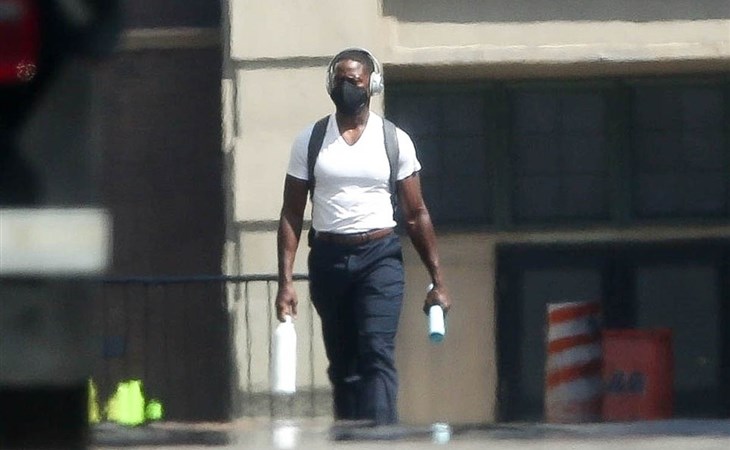 Yesterday’s open was about the West Wing reunion happening on HBO Max on October 15 in support of When We All Vote. Americans, it’s less than a month now. And, well, I’m sure you know what the situation is. And to those of you who want to remind me that I’m Canadian and insist that the situation is none of my business, as a citizen of the world, and a country that borders yours, it is my business. So VOTE!

To go back to The West Wing special though… I don’t think it’s airing here in Canada, at least I can’t get any info on it. Hoping that might change in the next few days but if it doesn’t, some of us are going to have to find a way around that. And I’m desperate. Because while I only posted a partial trailer yesterday, the full trailer is now available and…

I’m scared and anxious and stressed and they make me feel better and seeing them slipping right back into the groove all these years later, hitting all those beats, that famous West Wing timing, as we see in the exchange between CJ and Josh about pizza, how exasperated Josh is by Donna (but can’t resist her), and Toby playing with his baseball, Toby imploring the President to not dumb himself down, to not mute his intellect, my sappy ass is giving into the surge of emotion. F-cking Sorkin!

And I’m so curious to see how Sterling K Brown, who’s playing Leo McGarry, wearing the sh-t out of his suit, will fit into the whole picture. I already love the way he’s smiling as he’s leaning on the desk. Attached – Sterling arriving on set for This Is Us today, which is my excuse to write about this.

Since it’s Thanksgiving weekend in Canada though, another one of my most beloved scenes – because, as I mentioned, I think President Bartlet and Charlie’s relationship might be my favourite – this is when the President gave Charlie the Thanksgiving gift. Charlie’s expression when he realises what he’s getting and where it came from… my heart!

But you know what? “Five minutes in the Rose Garden.” Because at its heart, this show was about people who worked in the White House. Which is where work used to happen. 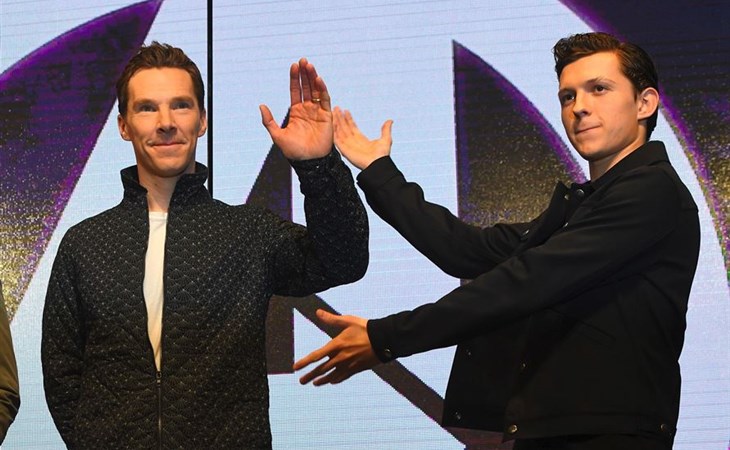