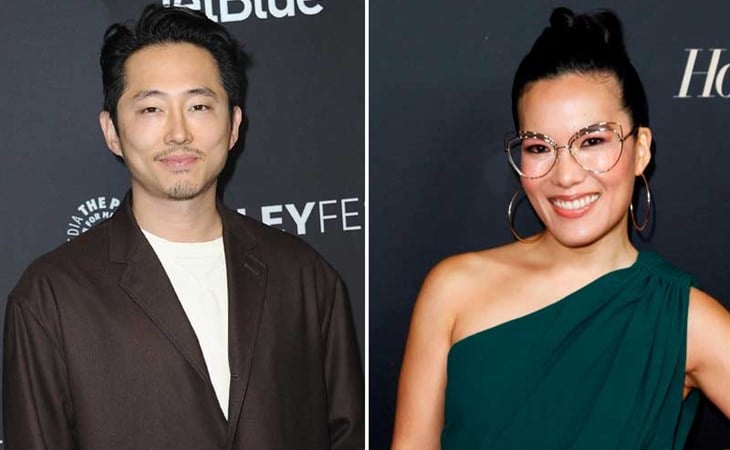 Steven Yeun was nominated for an Oscar this week. Now he and Ali Wong will be co-starring together in a ten-episode dramedy with Lee Sung Jin as the showrunner. Details about the show have not been revealed but… there appears to already be a bidding war. Which is pretty f-cking exciting. That content developed by and starring East Asians is now considered this valuable. I would like to apply for a job pouring coffee and photocopying on this series. (Deadline)

Today’s column is short because I’ve been spending time reading and connecting with people in my community. Here’s a piece for Vox by Alexa Lee on Cathy Hong’s book, Minor Feelings: An Asian American Reckoning, and how we can “unlearn internalised racism and [contribute to] the resurgence of Asian American activism”. These are uncomfortable conversations but then again, change isn’t supposed to feel like a nap. (Vox)

This is another Vox piece by Li Zhou from a couple of weeks ago that’s worth your time as we continue to unpack the “history of anti-Asian hate in America”. Anti-Asian sentiment has certainly escalated over the last year but it’s been around for a long f-cking time, both in the US and in Canada. (Vox)

Six out of last night’s eight victims were Asian women. Women are often the most vulnerable in any marginalised community, and the first to be targeted when sh-t goes sideways. If it wasn’t already clear, Asian women are being targeted right now, and many institutions have let us down, from law enforcement to finance sectors. With this tragedy in particular, the struggles of Asian women in the trade sex has been highlighted and Bridget Read writes in The Cut about how their voices have been muted. (The Cut)

Thanks to Jessica who sent a long a list of organisations doing great work in Atlanta to support the Asian American community. Please support:

We have a history of violence against Asian Americans in this country â€” including an immigration exclusion act directed at an entire continent. The rise in AAPI hate crimes is a continuation of the brutality AAPIs have endured since the inception of this country. #StopAAPIHate pic.twitter.com/iGgV65OLhl 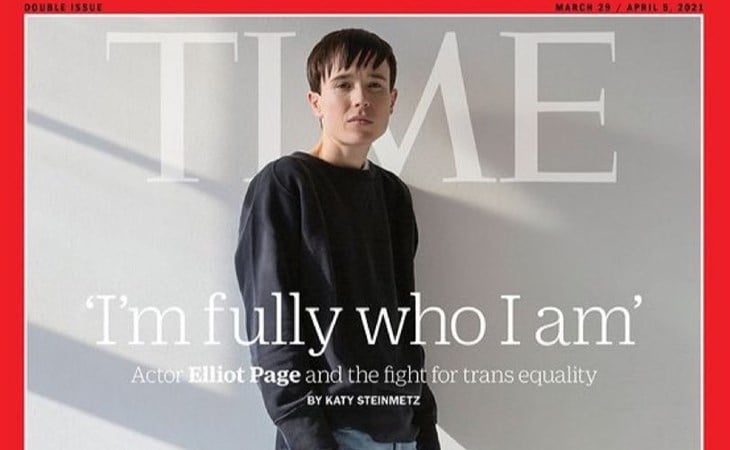 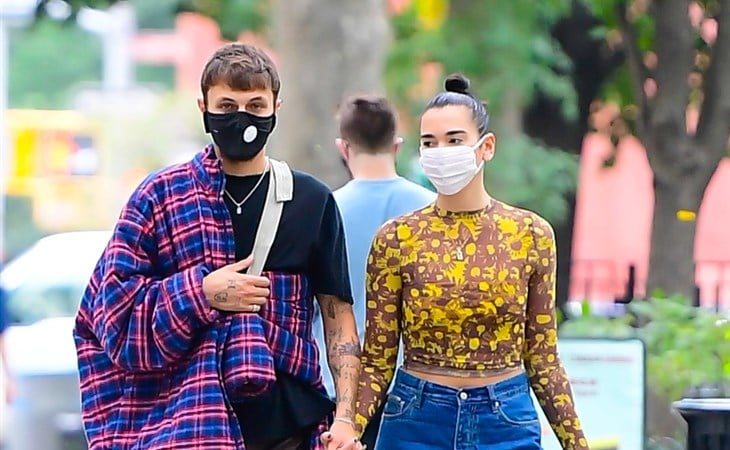