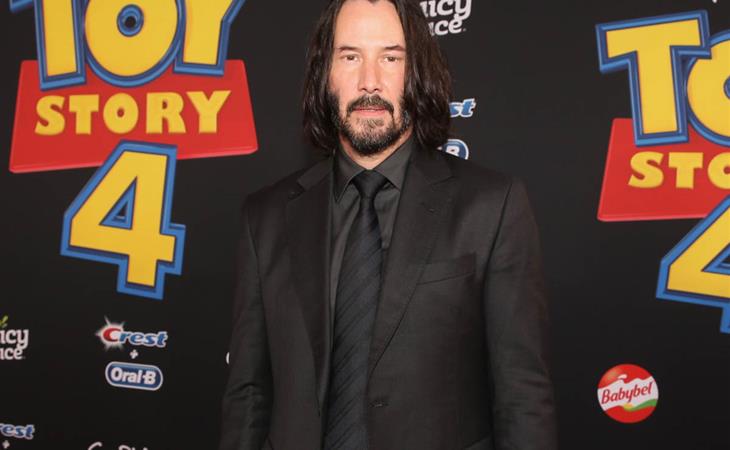 Another day, another Keanu Reeves post to start the day. I’m not mad at that. Who could possibly be mad at that?

Here’s Keanu at the Toy Story 4 premiere yesterday in Hollywood, not that he looks any different from how he’s looked over the last few weeks at the John Wick 3 and Always Be My Maybe premieres, and at E3. He’s wearing his signature brown boots – although they’re not as scuffed as we’ve seen them, maybe he’s breaking in a new pair. Keanu’s beard is starting to grey but I don’t see any grey in his hair. Do you think Keanu dyes it?

In the open today I wrote about Ali Wong’s Keanu story on Jimmy Kimmel Live!. Ali still can’t believe that he said yes when they asked him to be in the movie. Hilariously she also says they didn’t know if he’d even show up to the premiere until he showed up to the premiere – and he STAYED. You know how the big stars operate: often they come just for the pictures and duck out before the movie starts. Keanu didn’t leave but what kills me is the casual way Ali’s all like, yeah, we invited him, but we had no idea if he would even come. I mean, as we know now, Keanu’s not rude, he’s always supportive, so of course he’d come to support his costars, but he’s not going to RSVP. He’ll just roll up on his bike, on time – hey, what’s up, I’m here, thanks so much for including me. I’ll just sit behind you guys and enjoy the movie.

And apparently he did enjoy the movie because she does a great impression of his laugh. I wonder if he laughed as hard at himself in the restaurant scene and afterwards as we did.

In other Keanu news, because all anyone wants to do is talk about Keanu Reeves right now, Microsoft is revealing how they managed to keep Keanu’s E3 and Cyberpunk 2077 appearance a secret. Gamespot reports that they asked Keanu to be part of the game about a year ago and they used a stand-in during rehearsals for E3, with a codename, to make sure it didn’t leak. Keanu didn’t show up until that morning and even still they were wary about the celebrity endorsement as they don’t always work. As we know now, it worked, it really f-cking worked. And it worked because Keanu is that rare star: popular with every demographic.

How many other stars are now considering it? You think Johnny Depp would consider it? It wouldn’t surprise me. He’s reportedly hard up for cash. And gaming has all the cash. If they’re thinking about it, I’m telling you, it’s not going to be the same result. Johnny Depp is NOT Keanu Reeves.

Here’s the Ali Wong interview if you didn’t watch it earlier. The Keanu part starts at 7:40. 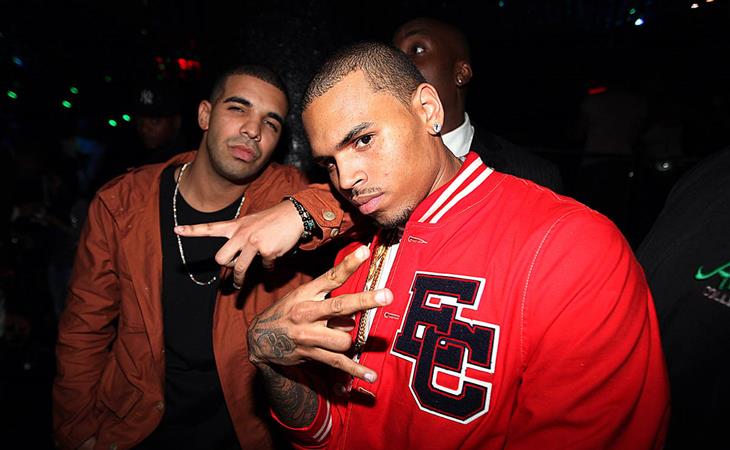 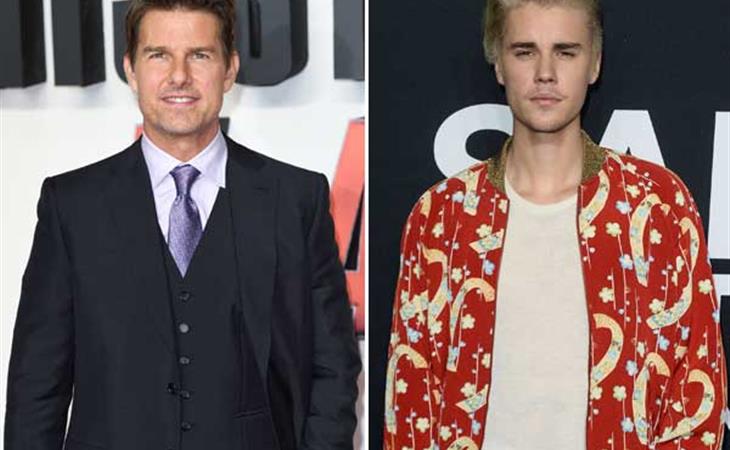