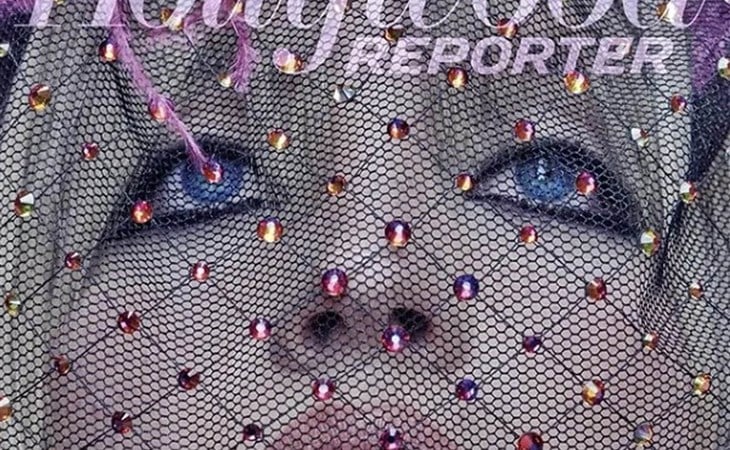 It’s been a breakout 12 months for Sydney Sweeney – she was terrifying on The White Lotus and she was heartbreaking on Euphoria season two, and now she’s a double Emmy nominee for her performances on both shows and has a mystery role in the upcoming Madame Web and is basically booked and busy for the foreseeable future.

But first, the campaign – and she covers the new issue of The Hollywood Reporter, her first major profile in the trades. These are publications about the industry for the industry and there will be a lot of voters paying attention as they consider their ballots so it’s interesting to me how this interview went down and what Sydney has to say.

Because typically when a star of Sydney’s age (she’s 24) breaks out, there’s a familiar playbook for how they present themselves in these moments, especially when the star is female. We’ve read hundreds of these profiles that include details about what she ate, what she wore, who she’s been spending time with, where she parties, how excited she is because all her dreams came true.

That is not the tone of this article. There isn’t a lot of fluff here. Sydney’s dreams have come true but it wasn’t a fairy tale ride to get here – and she’s not going to pretend that it was and or that the hard road to get to this point has transformed into a golden path. Stephanie just wrote in the previous post about Shawn Mendes being candid about his struggles with mental health and the demands of celebrity. Sydney too isn’t campaigning for that Emmy on a smile. Instead she’s getting pretty real about subjects that we don’t often hear people in her position talking about: exhaustion, money, pressure…

“If I wanted to take a six-month break, I don’t have income to cover that,” she says. “I don’t have someone supporting me, I don’t have anyone I can turn to, to pay my bills or call for help.” Surely HBO paychecks afford a lifestyle immune from rising gas prices? “They don’t pay actors like they used to, and with streamers, you no longer get residuals,” Sweeney notes. “The established stars still get paid, but I have to give 5 percent to my lawyer, 10 percent to my agents, 3 percent or something like that to my business manager. I have to pay my publicist every month, and that’s more than my mortgage.” It’s not that she wants people to feel badly for her, but she is adamant that the luxuries of the job not gloss over the realities of the business. To stay relevant as a young actress, particularly one so deeply entrenched in and reliant on the internet generation, requires investment. There’s a lot of press to do, and the associated costs — styling, tailoring, hair and makeup, travel — aren’t always covered by a network. She says this is what motivated her pivot into brand deals, taking gigs as a Miu Miu ambassador and starring in an Armani beauty campaign: “If I just acted, I wouldn’t be able to afford my life in L.A. I take deals because I have to.”

She goes on to talk about how she bought a house but that it’s not the kind of house that’s secluded and inaccessible to the public so there are always fans and/or paps outside and when it’s suggested to her that she move to a standard celebrity enclave with gates and security, she gets even more specific and basically says that she’s not exactly in the financial bracket to be able to live like a Kardashian and will stay at this place for as long as she can.

Again, we don’t hear stars talking like this often – and certainly not 24 year old breakouts angling for an Emmy. Money? Mortgages? Not what we would traditionally consider sexy campaign content. But now it is with a new generation of young female celebrities who, as Sydney says, don’t have connections, didn’t have the Hollywood hookups, who had to scape and hustle to get where they, and who have seen those before them not prepared for the realities of fame, carried away by fame themselves until they realised one day the lifestyle was no longer sustainable.

This is a reality for those who haven’t “made it”. But it can also still be a reality for those who have made it…even though it’s never seemed like it through the glossy pictures. This profile makes the case that Sydney Sweeney is firmly in charge of her career, and going about it strategically – so the fact that she’s choosing talk about this in THR, during Emmy season, tells you how exactly she wants to shape her image and reputation. 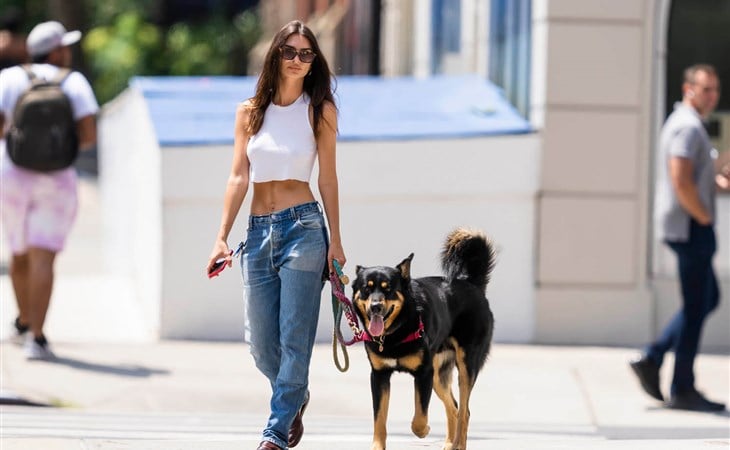 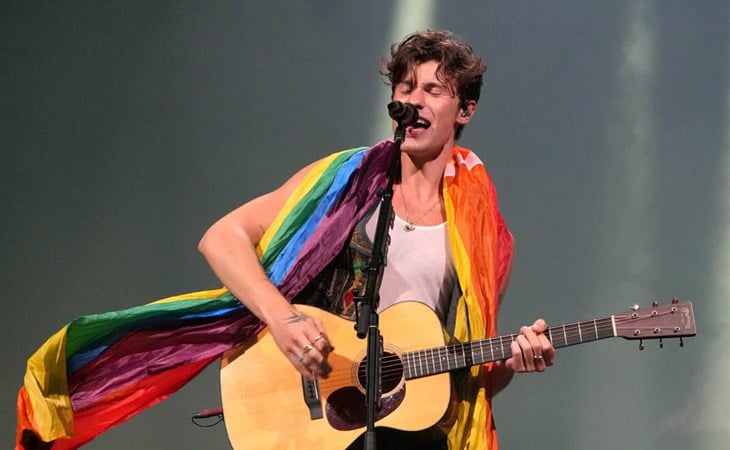