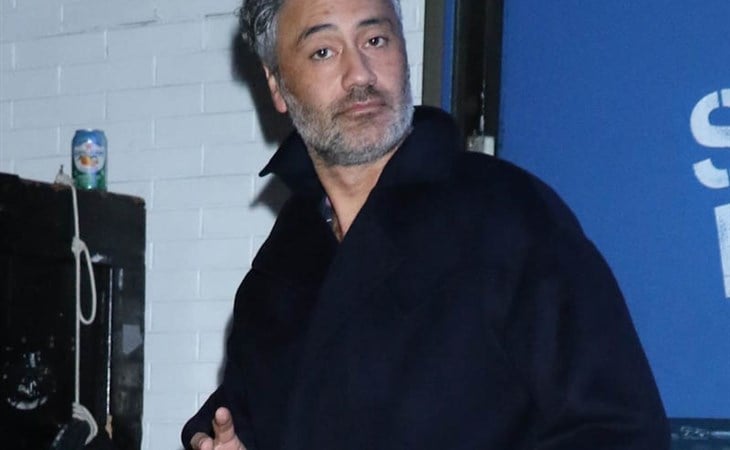 Taika Waititi, fresh off an Oscar win and with two (2) film projects on the go at the same time, has every excuse to slow down. And yet, he does not. Taika never stops. With Next Goal Wins due out later this year, and Thor: Love and Thunder set for production in the same frame, Taika has signed on to produce a series for Showtime for which he will also direct some episodes. When is this show going to happen? Who knows! Taika has to get through his commitments to his two (2) films this year, and Jude Law has the third Fantastic Beasts movie to film this year (dear lord, I forgot we’re still doing that). I can’t imagine this series going into production any sooner than 2021.

The series is called The Auteur and it’s a Hollywood satire starring Jude Law about, I guess, a dickhead director. The word “auteur” has been completely bastardized and no longer means “filmmaker with a distinct vision identifiable within the studio/corporate system”. Now it just means “dickhead director who often uses his creative process to abuse his employees”. For evidence of how corrupted the word “auteur” has become, consider that women filmmakers are rarely referred to as auteurs because the word implies a certain amount of bad behavior women would never get away with and remain employable. Greta Gerwig is the only woman I can think of referred to as an auteur, and that has only happened after the #MeToo movement began exposing a number of so-called auteurs as dickheads, and everyone sort of collectively decided we should stop treating that word like it’s special, and not just a term meant for someone whose authorial voice is strong enough to survive the studio system. We won’t know for a while what The Auteur will be, but I love the irony that it is being made by Taika Waititi, an auteur who seems like the last person to ever actually call himself an auteur. 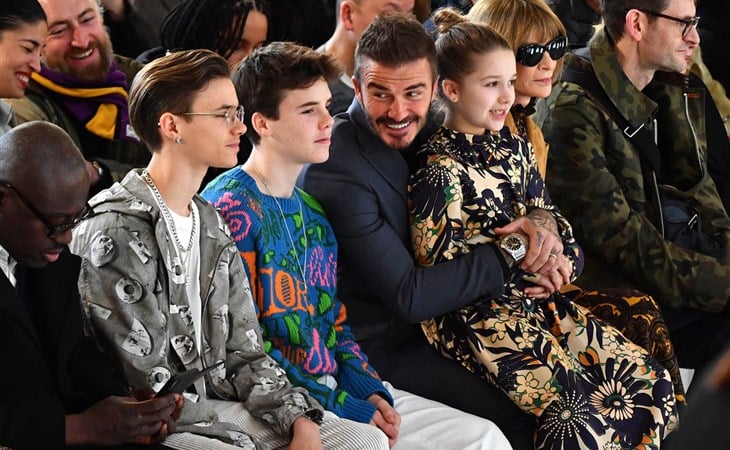 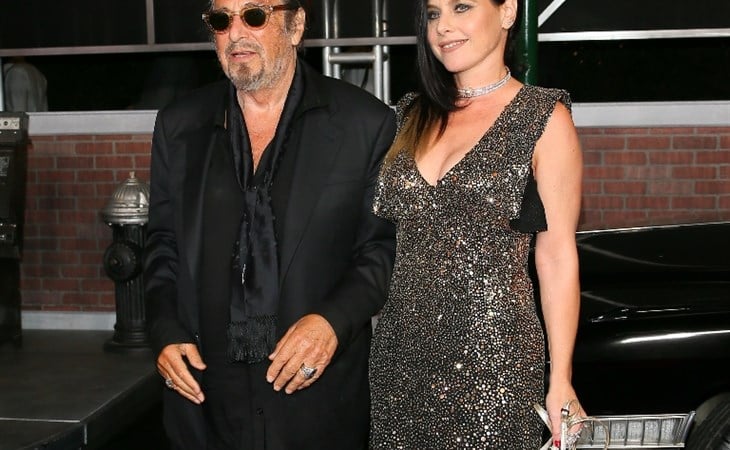