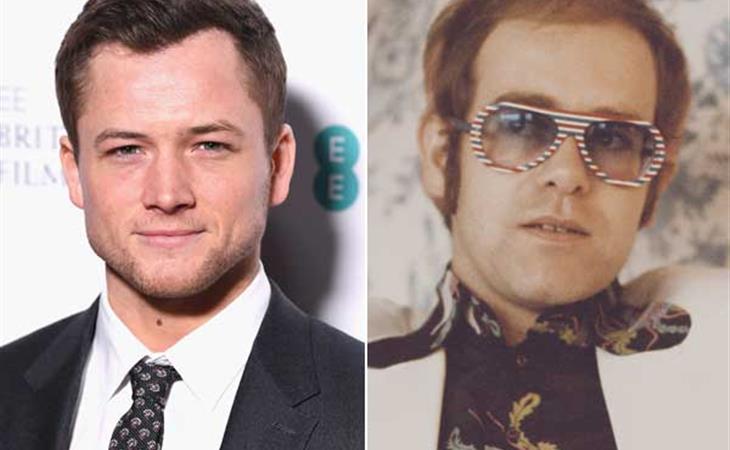 Elton John is finally getting the biopic treatment, and as a sign of some goodness remaining in the universe, Justin Timberlake is not going to portray him. The movie is called Rocket Man (for now), and it will star charm machine Taron Egerton as Elton John. The project originally centered around Tom Hardy, but he dropped out last year with Egerton becoming the presumptive heir, and now Paramount is working on a deal to back the movie with Egerton as the lead. I kind of love this casting, not least because while Tom Hardy does many things well, singing isn’t one of them.  (Also, I think we can live without mush-mouth Elton John.) Meanwhile, Egerton has a proven ability to throw himself into biographical portrayal (see also: Eddie the Eagle), and thanks to Sing, we know he has pipes.

I can hear it, can’t you? He doesn’t sound exactly like Elton John—who does?—but he’s in the range, right? Definitely closer than Tom Hardy. And Egerton is so f*cking charismatic, it’s easy to see him playing a 1970’s rock star. Rocket Man is slated to film this summer which means, presumably, a 2019 release date. That means it would come out on the heels of the Queen movie, Bohemian Rhapsody, which is due later this year. This will be a curious case of compare-and-contrast, not only for the contemporaneous rock stars anchoring the movies, but also because the same guy is directing them. Dexter Fletcher—who previously directed Egerton in Eddie the Eagle—took over Rhapsody after Bryan Singer got fired. He is also attached to direct Rocket Man. That will make for a fun side-by-side comparison. It will also be fun to compare Egerton’s performance to Timberlake lip-syncing as Elton in that one music video. That already feels like an unfair comparison. 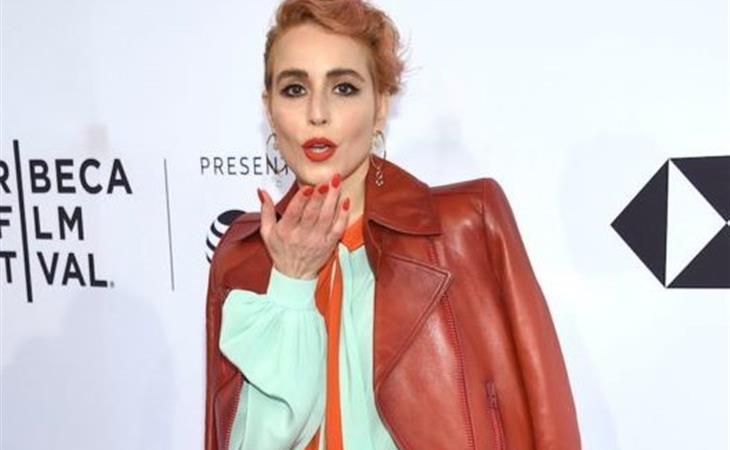 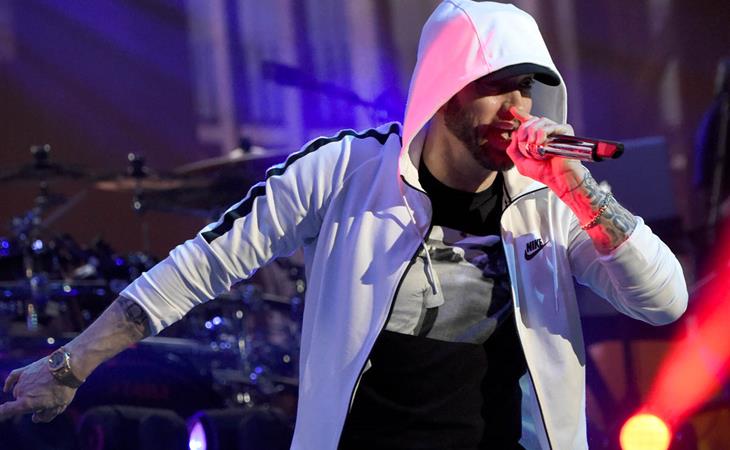