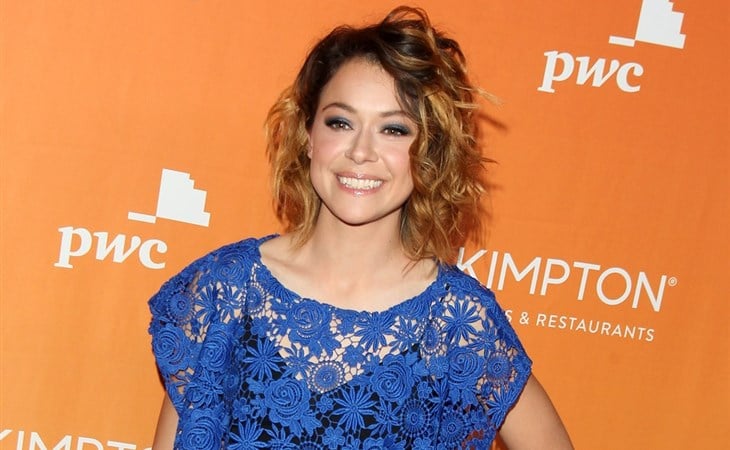 Sadly, Tatiana Maslany is NOT She-Hulk

Last month, we heard that Tatiana Maslany would be headlining Marvel’s She-Hulk series on Disney+. But now, in an interview with The Sudbury Star, Maslany is setting the record straight. When asked by the interviewer, Ashley Martin, about everything she has going on including She-Hulk, Maslany replied, “That actually isn’t a real thing and it’s like a press release that’s gotten out of hand. It’s totally not—I’ve been connected to these things in the past and press has gotten onto it, but it’s not actually a thing, unfortunately.”

As Martin notes, this news was reported EVERYWHERE, from the industry trades to mainstream news outlets. So what happened? Well, one of three things. It ran initially as a Deadline exclusive, so maybe someone at Deadline jumped the gun on a possibility in the hopes of getting the scoop—breaking superhero news drives big numbers. Deadline accidentally published a pre-written story about Mike Pence testing positive for COVID-19 after Trump’s diagnosis, so sometimes these things happen. It’s not quite the same thing—no one would have a piece about Tatiana Maslany playing She-Hulk pre-written—but it all comes from the same impulse to post first. Haste makes waste.

OR, perhaps this was an attempt to negotiate through the press. We’ve seen it happen before, most famously with Jessica Alba’s team leaking news that she would play Sue Storm in the (first) Fantastic Four movie, in order to scare Rachel McAdams off the project. It worked back then, so representatives leaking casting deals before they’re quite done is now de rigueur. 99.9% of the time, everything works out and the public is none the wiser that the casting news got out before the deal was done. Which brings us to our last option: the deal fell apart.

I lean toward jumping the gun for a scoop. The world of superhero casting news is extremely competitive, so perhaps the folks at Deadline heard a possibility, perhaps it was presented as a likelihood, and they ran with it but things weren’t actually that far along in the real casting process. I’ve talked around possible casting news before for this reason, there are a million moving pieces and a lot of possibilities and no matter how cool “they’re talking to X” might be, “talking to” and “signing” are two very different things on two opposite sides of a vast and deep canyon. Any way you cut it, though, this is kind of a bummer. Maslany would have been a cool She-Hulk. We will now have to reset and await news of who will play the green lawyer. And hey, at least now Alison Brie is available.