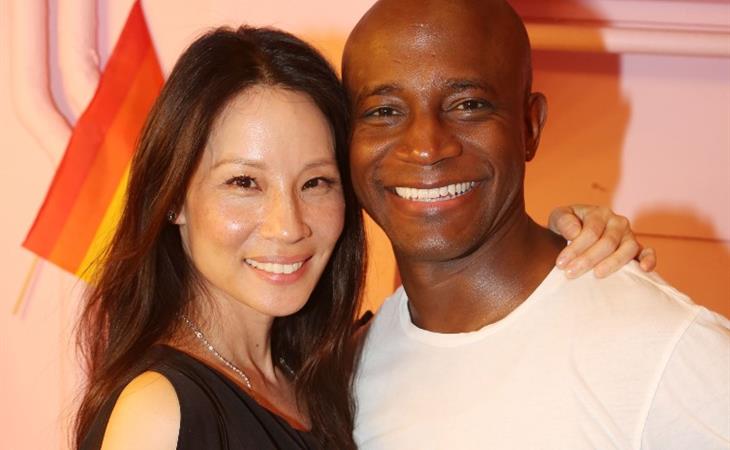 It’s the romantic comedy pairing I didn’t know I needed. Taye Diggs and Lucy Liu play love interests in the upcoming Netflix rom-com Set It Up and as soon as I saw them on screen together I was like YES, PLEASE WHY DID THIS TAKE SO LONG GOOD LORD YES. The only problem with Set It Up is that Lucy and Taye are relegated to the B-plot.

The story is actually about their two assistants, played by Zoey Deutch and Glen Powell. The assistants hatch a plan to set up their horrible bosses (Lucy is a sports reporter, Taye is a business exec) so that they can be free of office tyranny while the bosses are power-boning. I do like that the most successful people in this plot are the black man and the Asian woman but I would rather the whole movie be various scenes of Lucy and Taye making out. Instead, it looks like most of Set It Up will be about Zoey Deutch and Glen Powell awkward flirting while the real stars of the movie are only there to serve the storyline of their younger, whiter, less famous co-stars.

I’m just being crusty because I still can’t wrap my head around WHY you would waste Taye Diggs and Lucy Liu when they are RIGHT THERE but honestly, Set It Up looks delightful. This is my kind of content. If Netflix was just rom-coms and the occasional Shondaland production, I would still spend all my free time watching Netflix. So, nothing would change but I’d be 75% happier with the service.

Netflix is doing a great job of reviving a long underappreciated and under-produced genre. Last year, it gave us The Incredible Jessica James. This year, we’ve got the Gina Rodriguez/Lakeith Stanfield instant classic Something Great to look forward to and I’m so obsessed with the high school rom-com Candy Jar, it’s a problem. If you haven’t watched Candy Jar, go watch it now. It’s about a couple of nerdy teen rivals on the debate team who fall in love. It’s basically the movie equivalent of my soul. Seriously, abandon everything you are doing. Joy awaits!

Like Something Great, Set It Up is directed by a first-time feature director who happens to be a woman, Claire Scanion. It’s also written by a woman, Katie Silberman – her first feature film as well. What’s the one thing we always hear in Hollywood about the lack of female directors? They just don’t have the experience. This is a bullsh-t excuse for a lot of reasons but I like that Netflix is giving these women their rightful chance to gain experience. Especially, in a genre that is largely watched by women and stars women, women should be the ones telling these stories.

I’m looking forward to Set It Up but I’ll only be truly satisfied if we get a sequel starring Lucy Liu and Taye Diggs in the A-plot dammit.

Here are Lucy and Taye together in New York a few years ago. 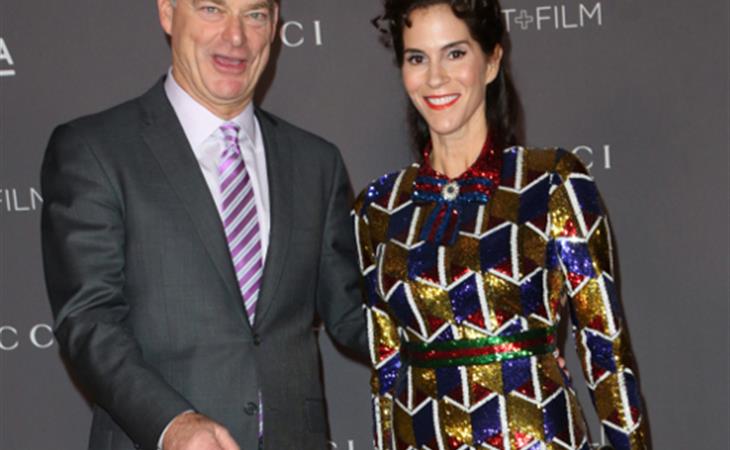 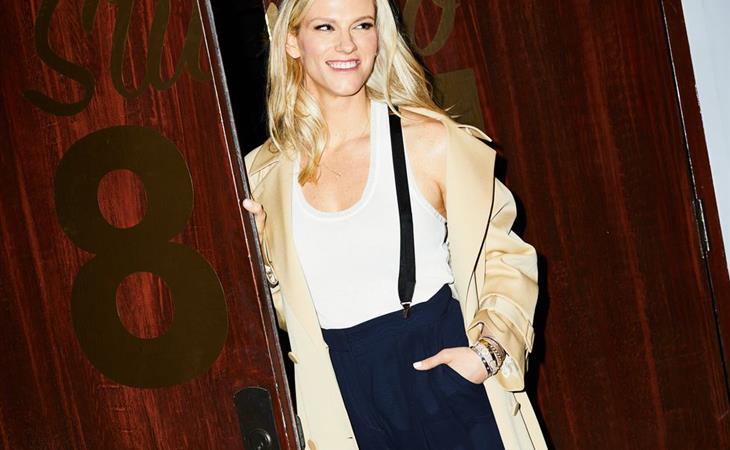