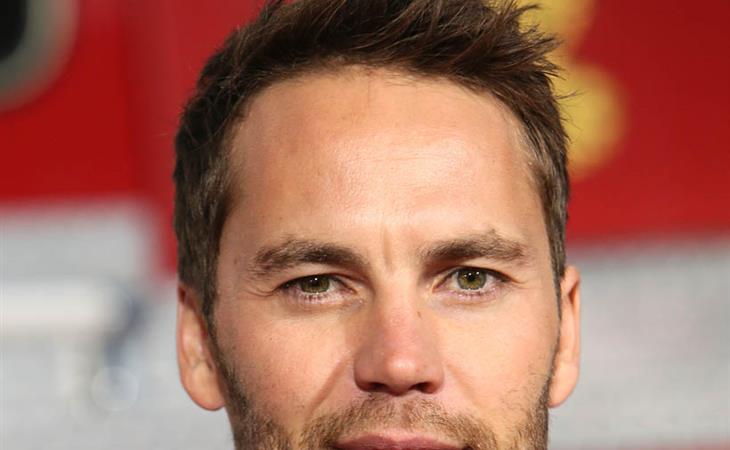 Taylor Kitsch is bad at football

“Taylor Kitsch sucks at football,“ is the exact wording my friend Jen used in a text she sent me last night with a video of Taylor on Ellen, playing a game for charity that required him to throw footballs at targets. Taylor Kitsch didn’t hit a single target. The man who gave us Tim Riggins, the Dillon Panther’s hotshot fullback/running back and star quarterback Jason Street’s best friend, can’t throw a football for sh-t.

For those of us who will forever see Taylor as Tim Riggins and have held on to that image through all his bad career choices and bad hair, is this a turn off? Every time he misses a target, do you wilt a little more? Just me?


To be fair, fullbacks aren’t quarterbacks so this game was a bit unfair. And if you have read every Friday Night Lights oral history like I have, you know that Taylor Kitsch has never pretended to be good at football but he was always hailed at the best athlete of the cast because of his hockey background. In this video, Taylor barely looks like he’s ever played a sport in his life. So, the first question I had when I saw the clip was why would he agree to this? I produce celebrity interviews for The Social. Any time we want to play a game with a guest, we have to run it by their team who subsequently clears it with their talent. This is standard practice. He would have known ahead of time that he was going to have to throw footballs at targets and his proficiency would be judged by Ellen’s millions of viewers – then, the entire internet.

In response to why he agreed to this game, my friend Jen said, “I guess he’s just a good sport… which kind of makes him more attractive.” She’s right. When Ellen DeGeneres asks you to play a game of target practice in support of the Breast Cancer Research Foundation, you don’t say no. You don’t say no unless you’re a dick. Even if you think you’re going to look stupid, or it’s going to look like Ellen can throw a football better than you, you show up and play the game.

Now, go back and re-watch the video. When he yells, “THIS IS SO BAD” it’s actually pretty f-cking adorable. Are we turned on again? 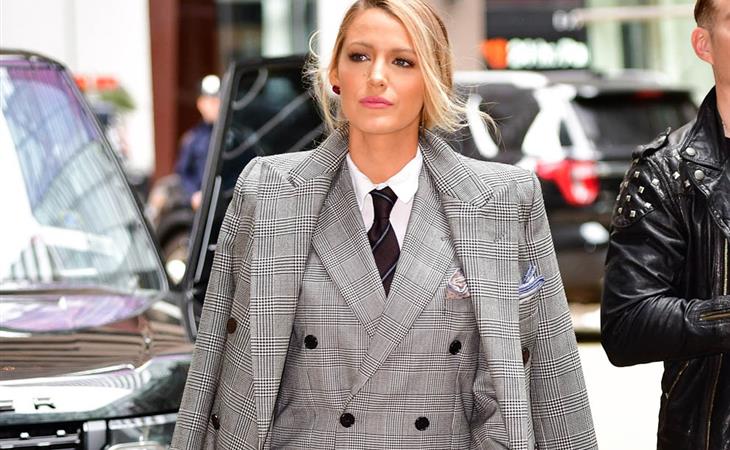 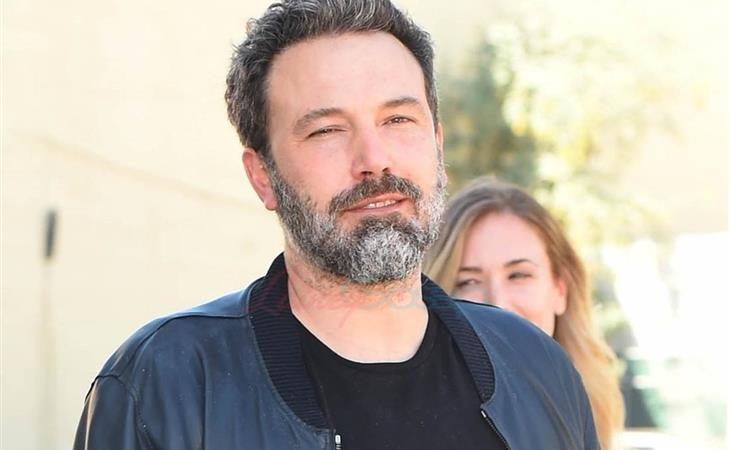