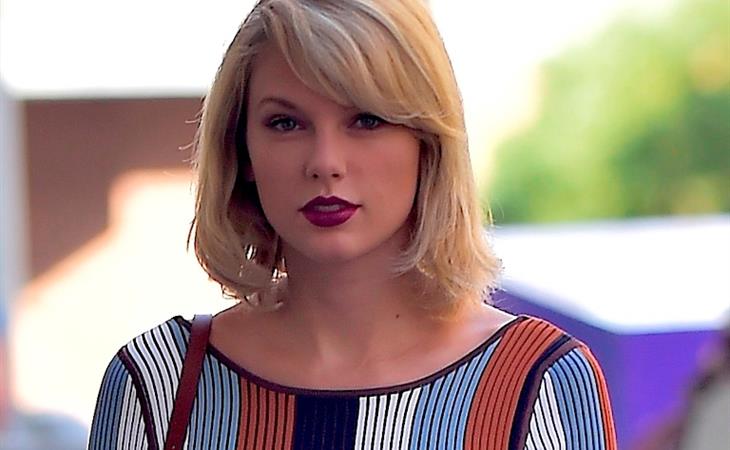 Potential jurors were asked to fill out a questionnaire that, in addition to the standard information requests, included the following:

According to the NY Times, one potential juror was dismissed because she said that she found Taylor to be “petty and dishonest”. Katy Perry fan?

Despite the fan and media presence outside the courthouse, Taylor managed to stay off-camera yesterday, maintaining so far her 2017 commitment to remain out of the spotlight. Jury selection is expected to continue today. As mentioned, she’s a Snake. Snakes are supposed to be very lucky this year. Ma’s Chinese New Year horoscope for Snakes called for luck in love and relationships, which has already proven true for Taylor, and a lot behind-the-scenes support. Given how these cases typically turn out, even for celebrity women, Taylor could use as much as luck as she can.

We’re playing catch-up today as we’re coming off a long weekend in Canada. So we’ll get to Game Of Thrones (I am SO worried about Drogon!), Meghan and Harry and Jay Z and, of course, Anna Faris and Chris Pratt and more. 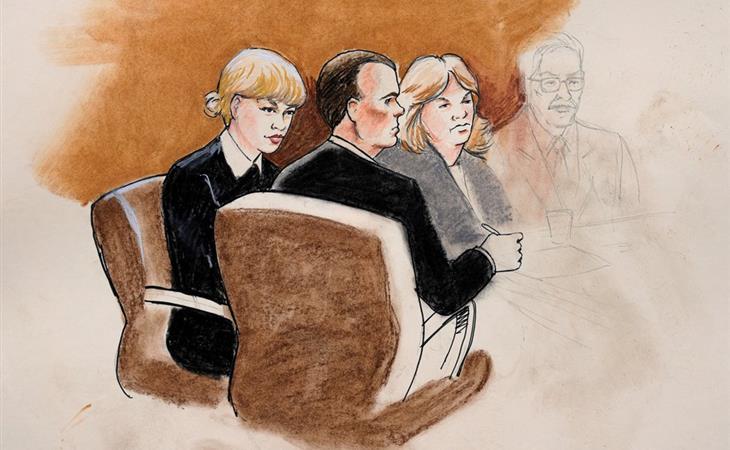 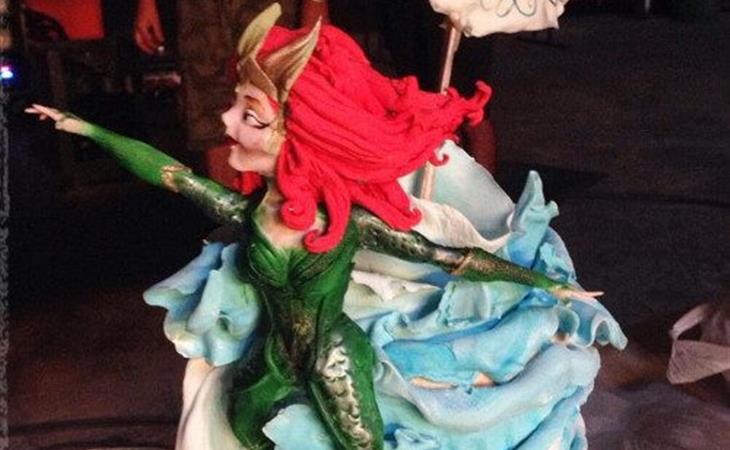