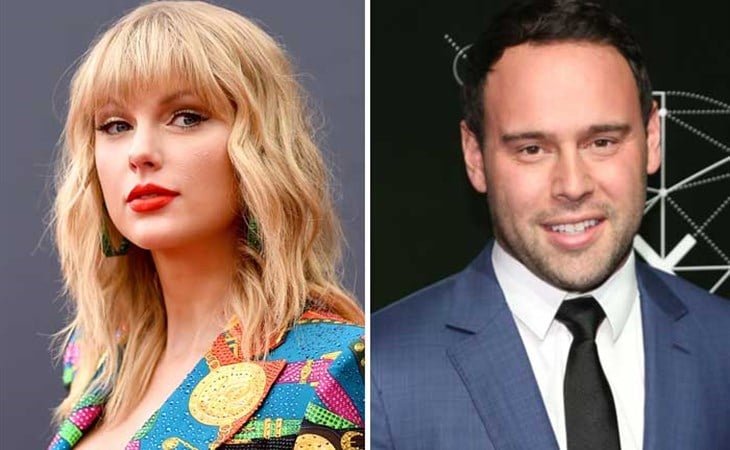 Scooter Braun’s company, Ithaca Holdings, acquired Big Machine Label Group in June 2019 last year which included Taylor Swift’s back catalogue over her objections. She has alleged that he’s bullied her for years and publicly expressed how disappointed she was that someone who she thinks deliberately hurt her owns her work and can profit from it. With Taylor openly trashing the deal, and then dragging Scooter and Scott Borchetta (founder of Big Machine) for blocking her from performing her own music at the American Music Awards and using her songs in her Netflix documentary Miss Americana, while promising that she would be re-recording her old songs, Scooter’s investment seemed like it might be an expensive headache. Well isn’t that a naïve way of looking at things.

Female artists, you know? They’re a f-cking headache but they make so much money.

And Scooter has just made a lot of money off of Taylor Swift. Ithaca has sold the rights to Taylor’s catalogue to an investment company called Shamrock Holdings while retaining the rest of Big Machine’s musical assets. Last year, when Scooter and Ithaca bought Big Machine, Taylor’s catalogue was valued at around $140 million. Variety estimates the new deal to be worth somewhere upwards of $300 million which is what he bought Big Machine for in the first place so, per the NYT:

“That would mean that Braun and his backers, including Carlyle, would keep the remainder of Big Machine — whose artists include Sheryl Crow, Florida Georgia Line, Lady A and Tim McGraw — for a fraction of its original investment.”

Basically, in a year and a half, Scooter increased the value of the acquisition by 50%. So, obviously, his partners must be very happy with him. And this, obviously, only adds to Taylor’s frustration. And it’s a complicated frustration. Because on the one hand, her enemy has profited off her. On the other hand, her work, her creativity, is worth THAT much. So much that it’s now being controlled and passed around by men to other men.

Yeah, yeah, yeah, business is business. But I’d be furious too. Taylor isn’t one to mute her fury. This is what she shared after the news broke about her masters yesterday:

Been getting a lot of questions about the recent sale of my old masters. I hope this clears things up. pic.twitter.com/sscKXp2ibD

Doesn’t seem like Shamrock Holdings, the investment fund that now owns Taylor’s work, is disputing her version of events:

“Taylor Swift is a transcendent artist with a timeless catalog,” Shamrock said in a statement to Rolling Stone. “We made this investment because we believe in the immense value and opportunity that comes with her work. We fully respect and support her decision and, while we hoped to formally partner, we also knew this was a possible outcome that we considered. We appreciate Taylor’s open communication and professionalism with us these last few weeks. We hope to partner with her in new ways moving forward and remain committed to investing with artists in their work.”

Taylor’s issue isn’t just that decisions about her work are made without her input, it’s also that even when there was the opportunity for her to see about owning her work, she was told it came with the condition that she had to take Scooter’s name out of her mouth. So she drafted a statement that repeated Scooter’s name over and over again. While reminding everyone that Scooter did her dirty.

When you don’t have control over the art that you made, over the art that made a lot of other people a lot of money, using her voice, even for someone who is as influential and powerful as Taylor, is one of the few options you have. Especially when your adversary is making it clear that that’s the thing he’s pretty sensitive about, making it a prerequisite for even approaching the possibility of a deal.

Moving forward, she’s just gotten pretty specific about re-recording her masters and it doesn’t sound like she’s going to take her sweet time with it either. So while the original purchase might have paid off for Scooter, will it pay off for Shamrock? The whole point of her re-recording her masters is to degrade the value of the originals. If you’re looking to license one of Taylor’s songs for a film or a television show, and you have the option, in the future, will you use the old version and risk her making a stink about it? Or will you choose the new version that benefits her? 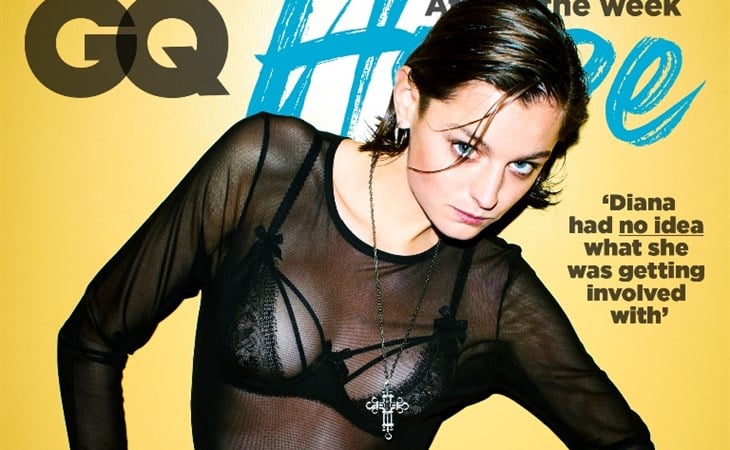