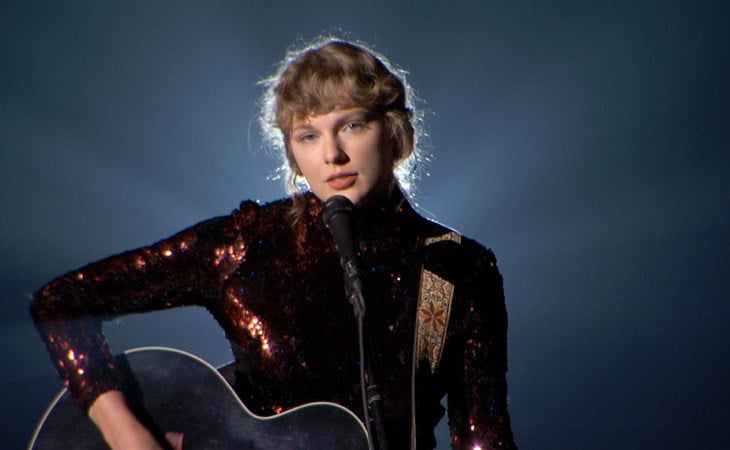 A lot of today’s headlines about Taylor Swift following her performance at the ACM Awards last night was about how she did her own hair, makeup, and styling. We’ll come back to that in a minute. For now, let’s talk about why she was there – to perform “betty” off of folklore, her latest hit album.

Folklore had a huge first week of sales, the most of any artist. And, as usual, Taylor broke all kinds of records. So commercially it’s a major win. And critically too. For the most part, the album was well-received. But now it’s Grammy campaign season. And Taylor loves Grammys. Her last two albums were not all that popular with the Recording Academy. Folklore is exactly the kind of album that the Grammys typically reward though. So her appearance at the ACMs would presumably have been in service of her Grammy ambitions.

And what’s interesting about that is, of course, as we know, Nashville is where Taylor began her ascent. She’s won multiple ACM Entertainer of the Year awards but she moved away from country into pop – and the fact that she’s returning with “betty”… does it mean she could be angling for a few nominations in the country categories?

The song was added to country radio in August. Here’s a quick super simple explainer about how radio adds work: the label sends the song to country radio stations to be played – and the “add” means how many stations put it in rotation. When “betty” was initially added, it was the most-added song that week with 58 stations. On impact day, she went up to 75 or so adds. And on the surface, that of course is a good look. Which means not even half of the stations added it to start. Right now, several weeks later, Taylor’s up to 107 adds. For an artist of her status, and we’re talking about TAYLOR SWIFT here, with all her resources and her influence, according to music industry insiders I’ve been speaking to, these probably aren’t the results she and her label would have been hoping for. As of last night, “betty” was sitting at #35 on the Billboard country chart and #39 on Mediabase, which is where radio reports their adds. So keep an eye out for whether or not she gets a bump in adds and on the country charts after this ACMs performance to build more momentum during the Grammy nominations consideration period.

And it’s not just about charting for charting sake – the other key conversation worth having here is why, if reaction to “betty” remains unspectacular in country, whether or not it’s because of her activism, how outspoken she’s been about the Trump administration, Black Lives Matter, LGBTQ+ rights, and more. Which obviously is not on her. Of course she should continue using her platform and her voice. The point is that these situations can be a lens into more than just the music and the celebrity.

As for Taylor doing her own hair, makeup, and styling…

I really like the clean eye on her. For a long time, we only saw Taylor Swift with a black-lined cat eye. Right now, her look complements folklore…sort of? To me, there are three looks happening here that are fighting with each other. The hair and the makeup don’t go with the top. The top isn’t great with the pants. And the pants aren't great with the shoes. What I appreciate though is that she’s making a case, like so many other celebrities, and also TV reporters (like me!) for hair and makeup artists and stylists. WE NEED THEM. THEY ARE THE PROFESSIONALS. And, don’t get me wrong, this isn’t intended to read as shade. No one on-air is out here trying to front like they’re ever going to look as good without the hair and makeup artists and the stylists because then the studios and the networks would immediately be all like, oh, that’s where we can save money. So many beauty and style artists have been put out of work the last six months. Nobody should be giving anyone any reason to make them obsolete. 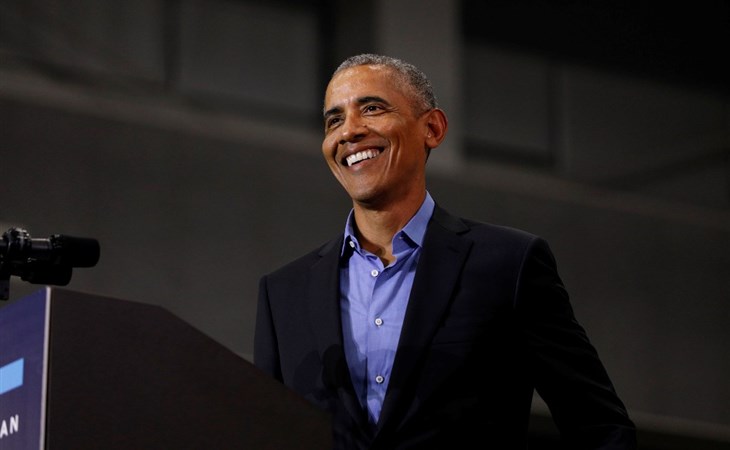 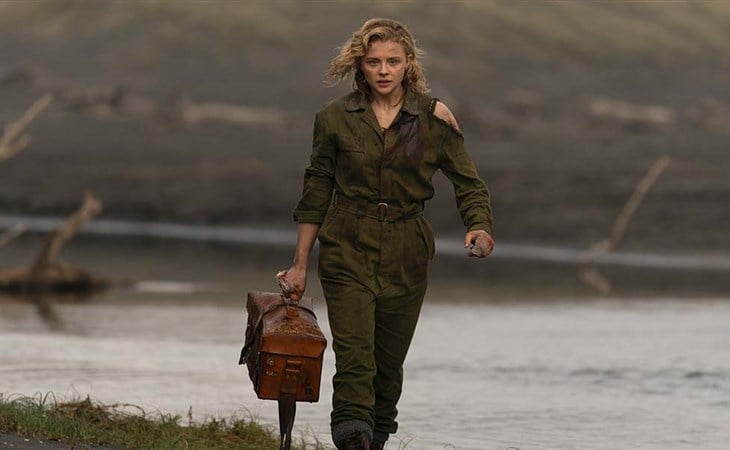