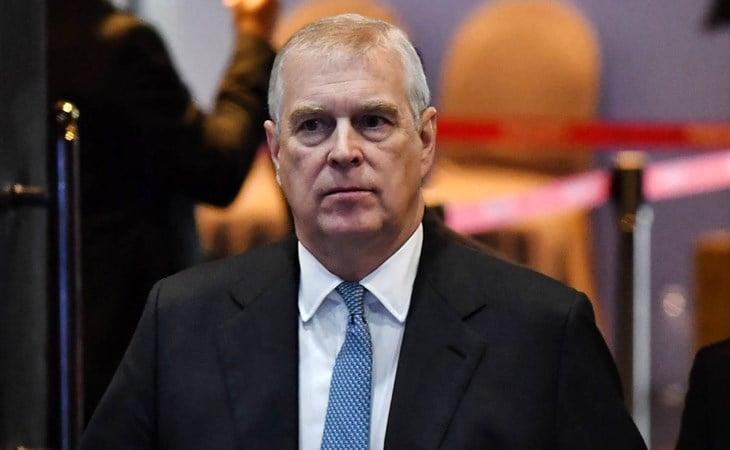 It would be almost funny, if it wasn’t so disgusting.

To recap: Prince Andrew, the second and reportedly favourite son of Queen Elizabeth II, was friends with the dead rapist pedophile, Jeffrey Epstein, and his alleged sex trafficking accomplice, Ghislaine Maxwell, who is now in federal custody awaiting trial in New York.

Andrew was recently called a “person of interest” in the Epstein investigation after previously promising to cooperate with authorities in the investigation; American legal and law enforcement have gone on record multiple times to say that Andrew has not followed through on that promise and now, Virginia Roberts Giuffre, one of Epstein and Maxwell’s victims, has brought a civil suit against Andrew for sexually assaulting her when she was 17 years old.

Over the last few weeks, they’ve been trying to serve him, and he’s been dodging their attempts, and now the High Court in England involved. As of yesterday though, it’s confirmed that Andrew has indeed been served, both in the United States at his attorneys’ offices and also at the Royal Courts of Justice in London.

As I’ve been saying – the obvious – this is not a good look.

Which is why… are they trying to give Prince Andrew a makeover?!

There was a piece published in The Telegraph yesterday by Camilla Tominey (we’ll get to her in a minute): “The 21 Day Race to Save Prince Andrew’s Reputation” and, well, this is something.

According to Camilla Tominey, Andrew and Buckingham Palace’s strategy so far, along with their British legal counsel, has been to refuse to engage – typical royal styles. Now that Andrew has retained American representation though, he’s been advised that Virginia Roberts Giuffre’s lawsuit could be an area of opportunity… to clear his name.

Basically, according to Telegraph sources, they’re laying the groundwork to challenge Virginia’s claims – essentially put her on trial. And Camilla Tominey’s piece generously presents Andrew’s position on whether or not Virginia is credible, almost as though the Telegraph is a witness for Andrew’s defence, alleging that there are inconsistencies in Virginia’s testimony but not really giving the same weight to the many inconsistencies in Andrew’s denials. And the fact that he continued to spend time with both Epstein and Maxwell after the man was convicted of underage solicitation! And certainly not addressing the biggest receipt of all the receipts: the PHOTO. Which he has bent over backwards to try to discredit, to no avail. Because it’s him, with his arm around her, when she was underage, in Maxwell’s home. I guess some people have learned nothing in the era of #MeToo about victims and the way they are treated.

But this is what the Telegraph is ostensibly “reporting” – on the race to save Andrew’s reputation, and joining in the race to save Andrew’s reputation. Which wouldn’t be the first time. The Telegraph and Camilla Tominey have come for Virginia Roberts Giuffre before. Here’s a recap from December 2020 and point-by-point analysis on why the reporting suggests pro-royal bias.

Let’s go back to the “race to save Prince Andrew” though, and how many people are participating. It may not just be The Telegraph. Is it also The Times?

Did you see the hilarious story that appeared in The Times this week about Andrew saving a dog?!

“Good News About Prince Andrew Has To Be Shared”?!

Is that the rules now? Whenever a man is sued for rape, we need to balance it with a “good news” story about him?

And how many other media outlets will be participating in this rescue mission to save Prince Andrew? The Telegraph is telling you to feel bad for him that he’s become a grandfather again and The Times is telling us that this is a man who saves dogs. But also…are we sure we’re talking about the same dude?

On the other hand, a young Prince Andrew allegedly used to kick dogs. ðŸ˜ https://t.co/yvvAhvH9bG pic.twitter.com/kUfHK2VHTz 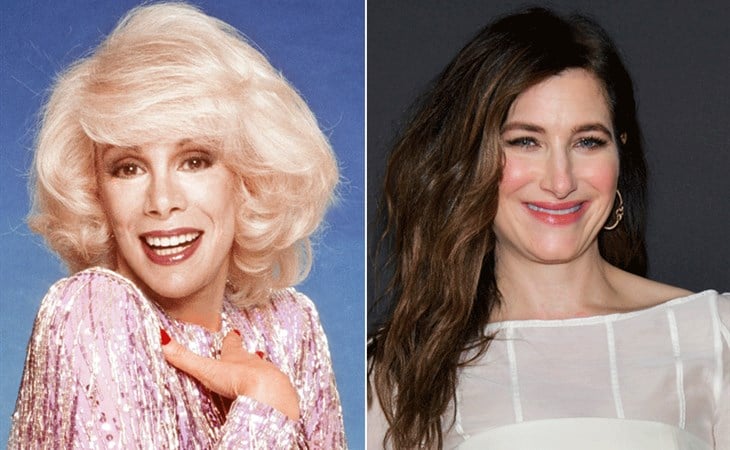