Tenet, now set to come out at the end of July instead of in the middle of July, covers Entertainment Weekly for what should be a typical promotional cover shoot but ends up being about the expectations on Tenet to save the summer movie season. Of course, the typical promotional cover shoot stuff is here—glossy photo spread, soundbites from the lead actors, tidbits about the making of the film without revealing the plot. The focus here is not too different from a Tom Cruise movie, it’s all about how the stunts are practical and the movie includes “a tiny number” of visual effects shots because they did so much practically, including blowing up an old 747 instead of using miniatures. That’s cool, and everyone loves a good practical effect, although the lacking safety regulations for stunt work on film sets is a real problem with literal life and death consequences.

I’m just not sure how cute I’m supposed to find the story about Robert Pattinson doing stunt driving after one day of “assessments”. I am all for Robert Pattinson: Chaos King, but seriously, stunt work on sets IS dangerous and people have been left with life-altering injuries or even DIED doing vehicle stunts. I get that this is supposed to be a fun anecdote about RBattz having an unexpected skill for precision driving (and Christopher Nolan clarifies it as such later), but I also hear enough horror stories (broken bones, shattered teeth, and concussions aren’t sexy enough for exposés in the trades, but they happen ALL THE TIME) from the stunt community to know that on a slightly less lucky day, this is a completely different story. “Robert Pattinson did the stunt driving!” is a great headline for Tenet, but I still need filmmakers to seriously consider the safety and actual lives of everyone on set and remember that it’s just a f-cking movie and it is not more important than anyone’s wellbeing. It turned out fine this time, but it might not next time. (And “well Robert Pattinson did it” is exactly the kind of thinking that leads a less precise filmmaker with a less capable performer into real trouble down the line.)

Still, Tenet is determined to win us over, which is now a life-or-death struggle of a different nature, as Tenet has come to represent the hopes of a somewhat normal, if delayed, summer movie season (even though Mulan is now technically the canary in the coal mine). I remain highly skeptical this movie comes out in July, but the message of the EW profile is clear: we are coming, ready or not. Nolan explains that he is comfortable with remote post-production because his preferred VFX house, Double Negative, is in London, so he has worked with them remotely before, and composer Ludwig Göransson has recorded the score remotely, one musician at a time, from their respective homes. Eye-twitch over the stunt driving aside, Tenet sounds as cool behind the scenes as it looks in the trailer, and I sincerely hope we get to see it.

I just don’t know how the Tenet team’s determination is going to stack up against the reality of COVID cases spiking across the US. And how will audiences react to none of the major theater chains enforcing preventative measures like face masks. AMC CEO Adam Aron said that they “did not want to be drawn into a political controversy” and thus won’t be enforcing mask-wearing when they reopen in July. Never mind referring to a bunch of spoiled babies who don’t care about the public good lest they be even slightly inconvenienced as a “political controversy”, I’m not sure how this lax approach to face masks is going to fare when, for example, California governor Gavin Newsom ordered that mask-wearing is now mandatory, including indoors. AMC tweeted that guests will be required to wear masks where it is mandatory…except if they’re eating or drinking. So, no, it’s not going to be required. People will just say they’re eating and leave their masks off.

Theaters are determined to reopen and Tenet is determined to come out—it’s starting to feel like Warner Brothers is going to flush hundreds of millions down the toilet to make Nolan happy—but it does not feel like audiences are determined to sit in an enclosed room where people might not be wearing masks. And no, the international box office won’t save them. China, the second biggest box office in the world, still has its 12,000 movie theaters closed. If Tenet opens in July, it will do so with severely curtailed audience capacity, a spooked populace not 100% committed to return, and no Chinese box office to bail it out. But hey, did you hear that Robert Pattinson did his own stunts? 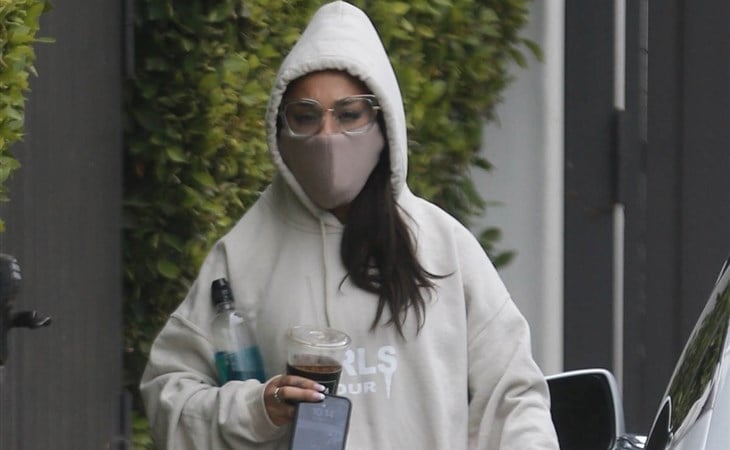 For Your Fitness: 20 Minutes, No Equipment 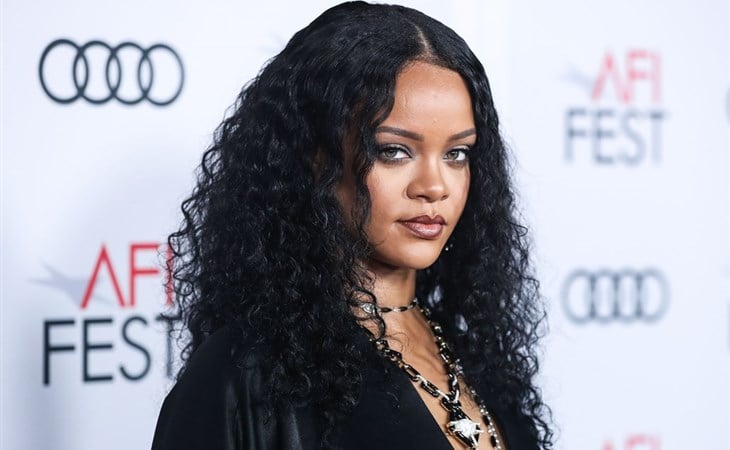