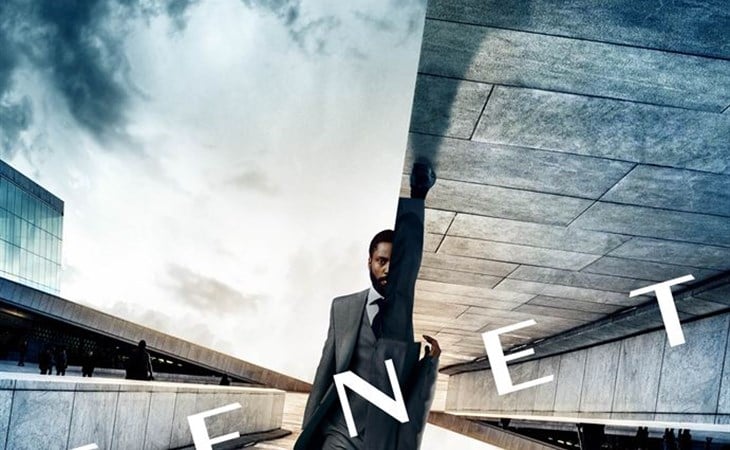 With COVID-19 cases on the rise in the US, Tenet has once again delayed its release, moving off its second date of July 31 for a mid-week drop on Wednesday, August 12. When I wrote about the first date change, I said it was “probably the first in what will likely be a series of date shifts”, and this is where we live now. Warner Brothers is just going to keep moving the date incrementally until suddenly Tenet is coming out in summer 2021. Like, what do they think will be substantially different by mid-August? More states will be demanding public mask-wearing? Maybe, but some states will never take that step. Though theater chains reversed their loosey-goosey approach to audiences wearing masks, it will likely remain a contentious issue at large.

Interestingly, Disney has not yet announced if Mulan will move off its July 24 release date. Earlier this week, Disney announced that Disneyland’s reopening is indefinitely delayed, and I bet an announcement about Mulan and their other movies is coming soon. Knowing Disney, they will push everything they have back at once, and I won’t be shocked if they just delay everything by at least six months, which is what all the studios should consider doing, at least for the “too big to fail” movies that cost a fortune to make and thus must make a fortune back. Lower-budgeted movies like Bill & Ted Face the Music can take their chances on reduced capacity theaters because the earning pressure is drastically reduced. But the blockbusters can’t afford to miss.

Theaters will open again at some point, in some fashion, but I sincerely doubt we see any of the big blockbusters in 2020. There is too much uncertainty, and at least in the US, coronavirus is not slowing down. The “too big to fail” movies will just keep pushing back and pushing back and never coming out. The studios should just admit these movies can’t make money with reduced audiences and pull the blockbusters for at least a year. Reconvene in summer 2021 and see if things are different. Maybe we’ll have a vaccine, or at least broad acceptance of new public health norms that stem the spread of coronavirus. Until then, I look forward to updating Tenet’s release again date in another few weeks. 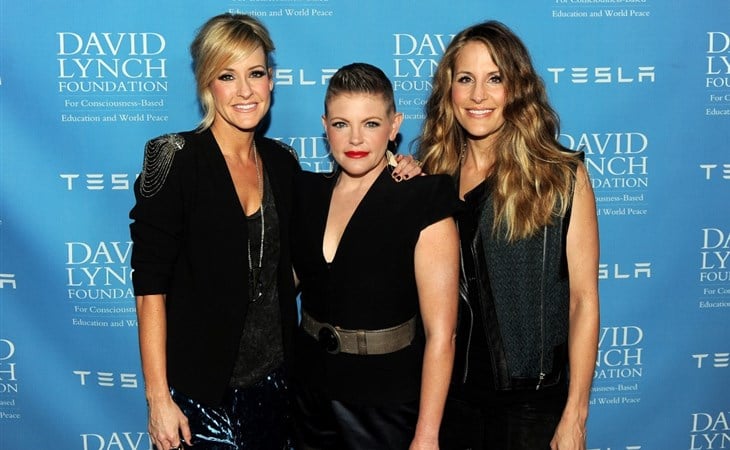 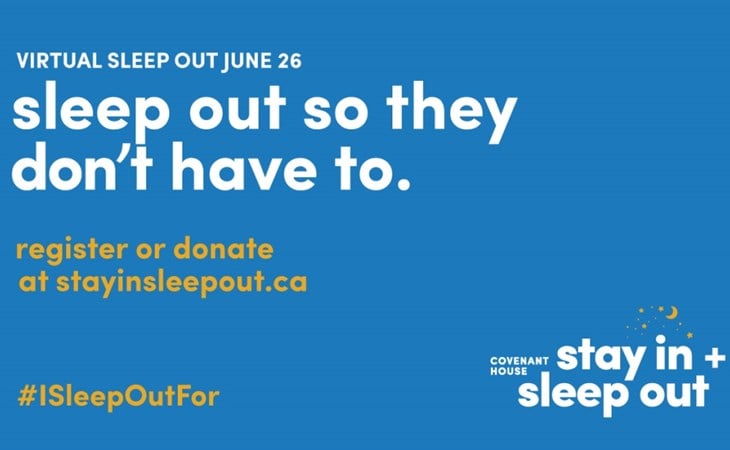