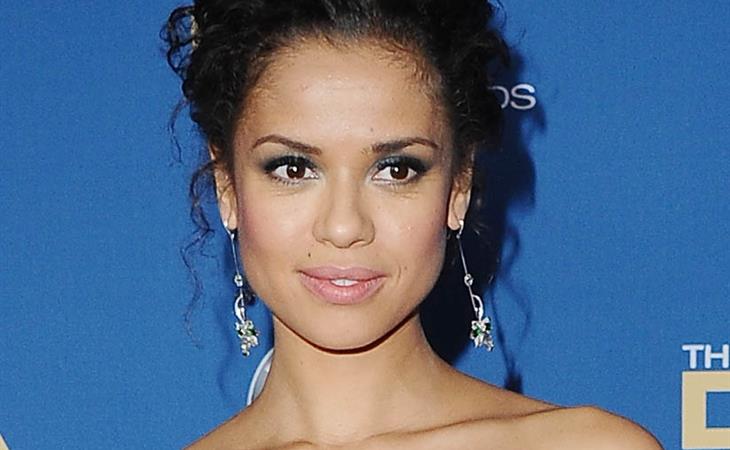 A couple of years ago, JJ Abrams sprung a new Cloverfield movie on us after only a few months of hype. That movie, 10 Cloverfield Lane, turned out to be pretty good. And then began the hype for the next Cloverfield movie, which was, by that point, assumed to be a project called God Particle, which had been percolating at Abrams’ shingle Bad Robot since 2012. The movie, officially retitled The Cloverfield Paradox, debuted on Sunday just after the Super Bowl after a surprise trailer drop during the game, cutting the hype window down to about two hours. Ava DuVernay was conductor of the hype train, teasing the surprise release and dubbing Paradox a “game-changer”. She is certainly correct that this is a big splashy push from Netflix for a movie by a black filmmaker (Julius Onah, The Girl is in Trouble) and starring an inclusive cast featuring Gugu Mbatha-Raw, David Oyelowo, and Zhang Ziyi. But in order for The Cloverfield Paradox to be a real game-changer, it would have to be good. And it’s not.

This third Cloverfield movie begins in a world on the brink of collapse as Earth is running out of energy. Ava Hamilton (Gugu Mbatha-Raw) is an officer with NASA who is debating whether or not take a mission to space to test a particle accelerator even bigger than the Large Hadron Collider. The goal of this mission is to get the accelerator to work, thus creating free perpetual energy for Earth, through cold fusion, I guess? Hamilton decides to go to space, and then we get an opening-credit montage showing time passing on the space station as test after test fails to sustain the particle accelerator. By the end of the opening credits, almost two years have passed and the situation on Earth is getting dire, and the crew is beginning to snap at one another as the pressure mounts.

Space movies are essentially survival flicks, so they’re not required to be complicated, but we do need to understand who the characters are, just enough to care whenever something bad happens to them. The chief problem with Paradox is that we don’t care about any of the characters. No one is a person in this movie, it’s just a bunch of talking cardboard moving around one another, usually with a total lack of motivation. Hamilton is the closest thing to an actual person, having a backstory—she has a husband back on Earth and, we learn halfway through the movie, dead children. The dead children are a real surprise, and honestly, it feels like a chunk of Paradox was excised in favor of making a shorter, sleeker movie, which doesn’t help the whole “no people” thing.

Survival flicks also require an antagonist, even if that’s just a set of threatening circumstances. In space movies the antagonist is either an alien or the inhospitable nature of space itself, but in Paradox it’s neither. There is no real antagonist here. If the characters resembled actual people we could invest in, then maybe we’d care when the crew starts turning on one another. But the characters are not actual people and it’s impossible to care about anyone, so there is no tension in these conflicts. Do you feel bad when two blocks collide and fall over? No? Same thing. Interpersonal drama only works when you care about the person.

There are other problems in Paradox, such as how f*cking cheap it looks, the incredibly stupid subplot about Hamilton’s husband back on Earth—which serves to (unnecessarily) connect Paradox back to Cloverfield—and Bear McCreary’s heavy-handed score. But the main thing is that the characters never make any sense. At one point, one of the crew, Mundy (Chris O’Dowd), loses an arm in a quantum entanglement mishap, and his reaction is to continue on like nothing has changed. I will give credit to Paradox for using quantum entanglement as a plot device, and also to O’Dowd for a phenomenal line reading on “That’s my f*cking arm”, but the complete lack of regard for how such a thing would affect a character is what makes Paradox bad. Things happen, but characters continue on as if nothing happened, and good luck caring about any of it. The balls-out way Netflix dropped this movie really could have changed the landscape if The Cloverfield Paradox was any good. But it’s not good, so the end result is the world’s flashiest bargain-bin rental.

The Cloverfield Paradox is now streaming on Netflix. 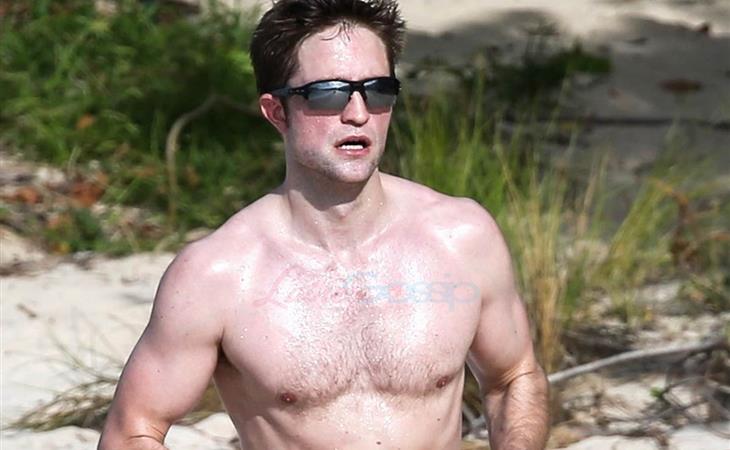 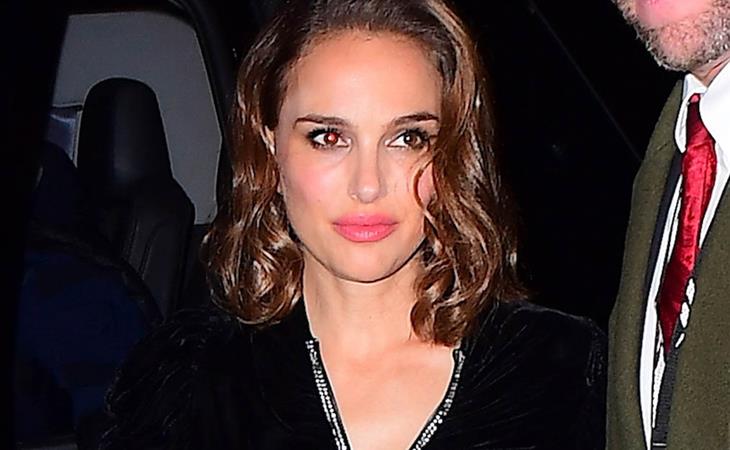