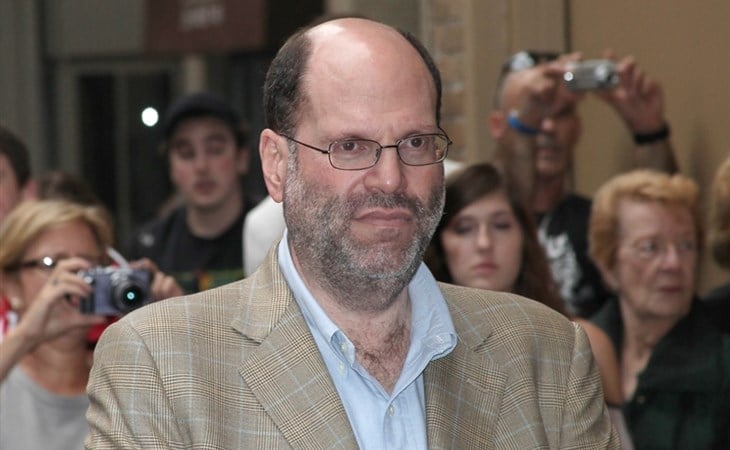 And “toxic” is putting it lightly. A new expose in The Hollywood Reporter goes HAM on Scott Rudin, the EGOT-winning power producer behind such films as Clueless, The Social Network, Doubt, Fences, the Addams Family duology, Sister Act 2: Back in the Habit, and he’s a frequent producer for Wes Anderson and the Coen Brothers. On the TV side, he has produced shows including Silicon Valley, The Newsroom, and What We Do in the Shadows. He’s also one of the most successful contemporary Broadway producers, mounting shows like Hello, Dolly! starring Bette Midler, the Tony-winning 2011 revival of Death of a Salesman, The Book of Mormon, and Harold Pinter’s Betrayal which starred Daniel Craig and Rachel Weisz. What I’m saying is, odds are Scott Rudin has touched at least one film/TV show/play/musical that you love. If you’ve been consuming performative entertainment since the 1990s, his output is probably embedded somewhere in your pop culture psyche. And, well, the dude’s a jerkhole.

I have in the past referenced bad bosses in Hollywood as people who “throw staplers at people’s heads”. Scott Rudin is one of those bad bosses, now alleged on the record by a former employee to have chucked a stapler at an assistant. And a potato at another assistant. And also smashed a different assistant’s hand with a computer monitor. And caused yet another assistant to have a panic attack. Rudin is long fabled to be the inspiration for the 1994 black comedy Swimming With Sharks, in which Kevin Spacey plays a dickhead producer who gets what’s coming to him when his long-suffering assistant snaps (look past the Spacey of it all to appreciate the beaten-down perfection of Frank Whaley’s performance). Swimming With Sharks includes its fictional producer throwing office supplies, but ultimately it went easy on the idea of how volatile and violent a toxic boss can be in Hollywood and still be celebrated.

Like so many abusive executives in the industry, Rudin’s behavior was an open secret. Page Six called him “Hollywood’s biggest a-hole” in 2014 when the Sony Hack exposed some of his vulgar emails, including dubbing Angelina Jolie a “minimally talented spoiled brat”. In 2010, while campaigning for The Social Network, The Hollywood Reporter ran a profile titled “The Most Feared Man In Town”. Both profiles mention his reputation as a bully and physically abusive boss—Page Six notes he has allegedly thrown so many phones at assistants, a box of replacements is kept on hand—and yet both profiles go on to run down his list of accomplishments and awards and contextualize the abuse as part and parcel of what makes (made?) him a titan of Hollywood and Broadway. Sure, Scott Rudin might push you out of a moving car, BUT he also wins trophies! And it’s not just magazines doing this, assistants on the lowest rung of the ladder trade names all the time, bosses that come with hazard warnings, but who might boost your career if you can survive a few years in their brutal offices. The abuse is, at every level, treated as something to be borne in order to reap the rewards of the work. Many even consider it part of the work, that it “toughens you up” or you’re “paying dues”. Pro tip, paying dues is working sh-tty hours and fetching coffee, not going to the hospital because your boss lacerated an appendage with office equipment.

But things might finally be changing. Scott Rudin is very powerful, he makes a lot of money for a lot of people and excepting the pandemic blip in film and Broadway box office, unlike Harvey Weinstein, Rudin is not on his way down in the industry. (Never forget that rumors of fiduciary trouble plagued Weinstein for years before the sexual predation stories broke.) But while many past Rudin employees were unwilling to go on the record for fear of professional retaliation, a few key people were willing to be named, including Caroline Rugo, who provided THR with their money quote: “Everyone just knows he’s an absolute monster.” Rugo now works for Netflix, who has their own questionable corporate culture, but Rugo attributes her willingness to talk on the record to being “part of a team where my opinions are respected and welcomed”, so Netflix is, at least, a step up from Scott Rudin Productions in terms of employee support. As more people are empowered by progressive, less terror-based workplaces, will they be willing to speak out against the old-school toxic bosses?

Hollywood has long been run on fear, intimidation, and abuse of underlings. Many industries, frankly, make sport of torturing new hires and hazing interns and assistants. Many people will say that if you can’t stand the heat, then you should get out of the kitchen. But “the kitchen” shouldn’t include having heavy objects lobbed at you on the regular (or ever). We have to move past this idea that any form of intimidation and/or abuse makes people good workers or better at their jobs, or that abusive bosses are in any way effective. Scott Rudin Productions isn’t successful because of Scott Rudin, it’s successful in spite of him, because all those employees he’s busy abusing are, somehow, getting their jobs done and making him look good (which he emphatically does not deserve). Everyone deserves to be treated with dignity and respect in the office, and if you can’t figure out how to lead and inspire the people working for you without chucking stuff at their heads, the problem isn’t that everyone you work with is “weak” or “lazy” or whatever, the problem is YOU. YOU suck as a boss. I hope this is just the first name on what becomes a list of toxic bosses exposed for harmful behavior. Scott Rudin is not the only stapler-thrower in town. 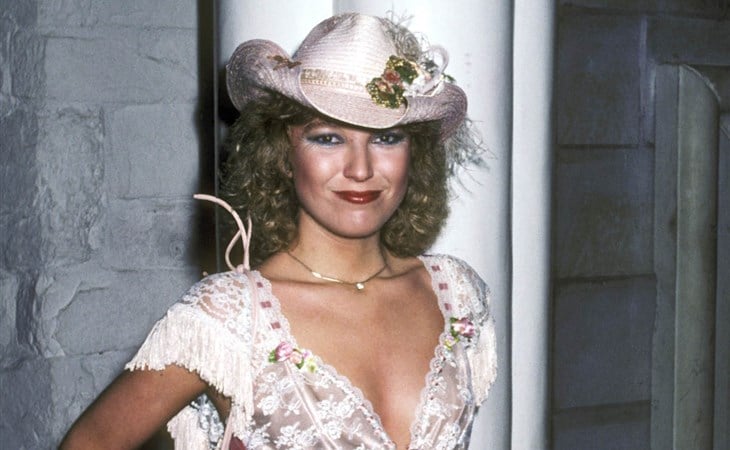 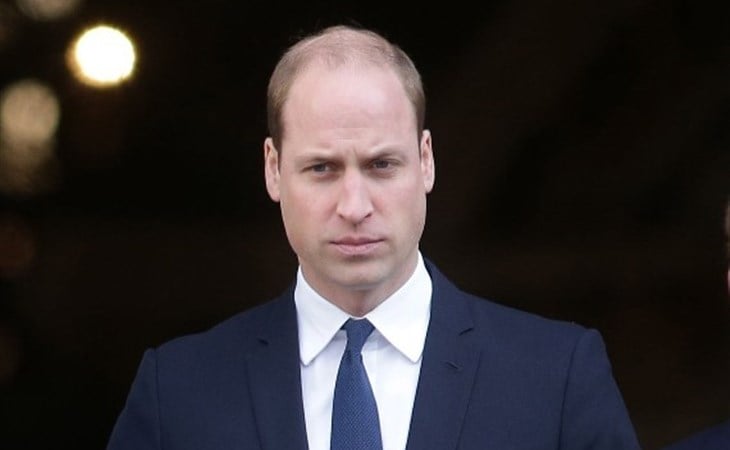