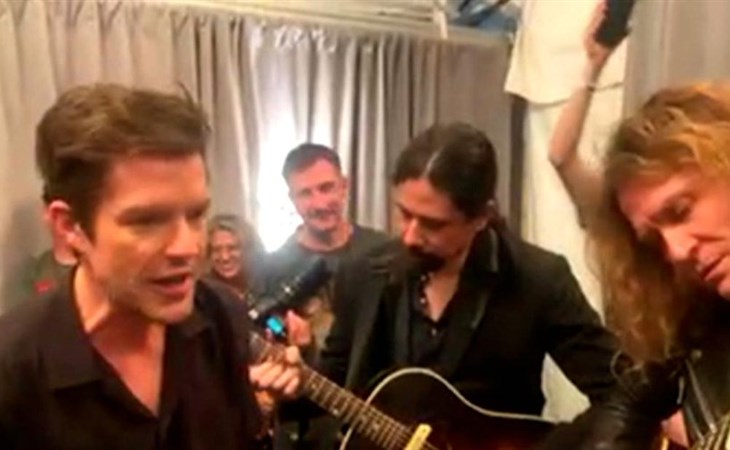 The We Love NYC: The Homecoming Concert was supposed to be broadcast on CNN this weekend. Unfortunately, due to Hurricane Henri, the show was cancelled, although several artists stayed backstage in their tents hoping that it would happen. I’m not saying anyone has to feel for wealthy entertainers not being able to perform. My point is that most musicians want that live experience – and after all this time, this long ass pandemic that still isn’t f-cking over, they crave it more than ever. And music lovers crave it too. Thinking about this reminds me of what Fran Lebowitz says in Pretend It’s a City. She’s talking about the magic of songwriting:

“I don’t know how you make a song. I know how you write lyrics but I don’t know how you write a piece of music. And I realise sometimes I have seen films of huge concerts of very popular musicians …and you can see the faces of the people…you see how happy and grateful the people are for this music…this is centrally important to people. And they love the person who gave this to them. And the whole thing is a mystery to them. No one is loved like musicians. You know, no arts. Musicians are loved by people. You know, really loved, because they give them the ability to express their emotions and their memories. There’s no other form that does that. I really think that musicians, probably musicians and cooks, are responsible for the most pleasure in human life. Motown music, which was very popular when I was a teenager—whenever I hear it, I instantly become happier. There’s just no question that it makes me happier. Now, this is true of almost nothing…that’s a very important thing to do for human beings. Music makes people happier, and it doesn’t harm them. Most things that make you feel better are harmful. You know, so it’s very unusual. It’s like a drug that doesn’t kill you.”

Maybe you don’t agree with Fran entirely (although she’s right about almost everything and when she’s not she’ll still come up with the most convincing argument) but she’s not alone in how she feels about music, how it can transport you, how it has a healing power that we’ve seen come to life especially in a live setting.

Which is one of the reasons why a spontaneous acoustic set took place even though the concert couldn’t happen. And it made for good TV.

Anderson Cooper was anchoring the show for CNN. Don Lemon was at the venue, apparently hanging out with Gayle King. They ended up calling him to tell him that The Killers just decided to perform anyway and this is what ensued – thread below:

Gayle: “Don Lemon is like a gurrrrl, he’s had three outfit changes”, LOLOLOLOLOLOL

Gayle and Don were lit!

But can we talk about The Killers and Brandon Flowers? They did three songs, “Read My Mind”, “Human”, and “Mr Brightside”. If you’ve been visiting this site over the years, you may know how much I love The Killers, and for whatever reason, it’s just never worked out for me to see them in concert. But my GOD Brandon’s voice, even in this setting, is gorgeous. (So is his face.)

It was music that gave us this hilarious moment of live TV…because it was a human moment captured on live TV. Yet another example that music is vital to our humanity. 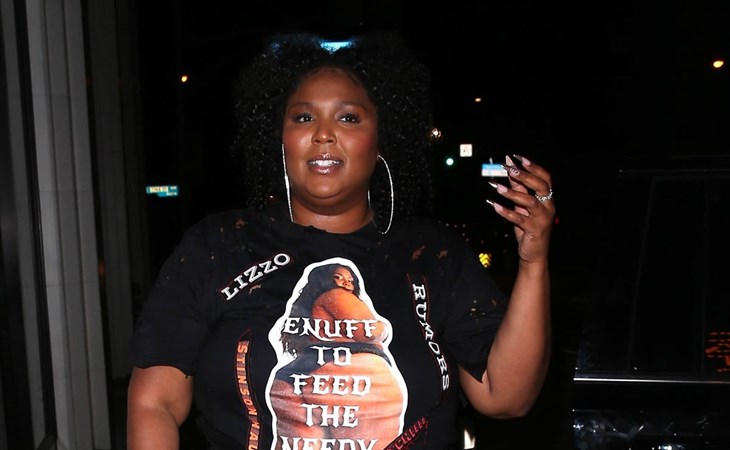