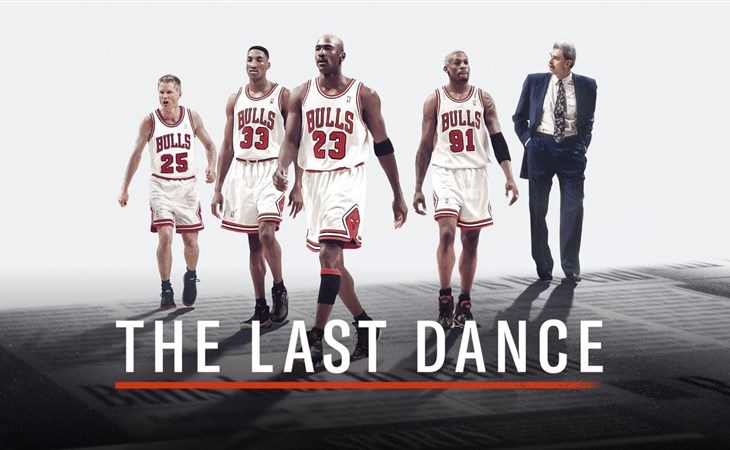 I would have watched another ten episodes of The Last Dance, it’s been such a highlight every weekend for the last month. And now that it’s over, probably a lot of us have withdrawal, not unlike the withdrawal that the NBA and basketball as a whole must have felt when Michael Jordan retired. There’s so much work to unpack from The Last Dance and Duana and I will be getting to (again) it on the next episode of Show Your Work (we’re taking a break this week and will be back next week) but here are a few thoughts that aren’t necessarily work-related that I kept thinking about through the whole series:

-It took SEVEN episodes for Juanita to show up! I was obsessed with Juanita back then so through the first six installments I’m like, are you all really going to pretend that Juanita wasn’t part of this?! There are just two glimpses of Juanita (at the championship game and the retirement press conference) through ten episodes because, clearly, she didn’t want to be a part of it. I would love to know what that time was like from Juanita’s perspective.

-The “tainted” pizza. So they order him a pizza, five guys show up to deliver it, and then MJ ends up eating the whole thing … by himself. It’s how the now-legendary “flu” game came to be but after that episode, who was really thinking about his performance during the game and not the fact that he didn’t offer anyone else a slice of pizza?! Jason Hehir, the director, told Jalen Rose and David Jacoby this weekend that it was either because it was late and everyone had already eaten or because…

No one wanted to eat it because MJ sometimes spat on his food to make sure no one else ate it.

Seriously, The Last Dance just keeps giving and giving. It’s been a meme machine the last five weeks from all those shots at MJ laughing mockingly whenever he’s asked to watch back a clip, and/or his dancing, and/or his trash-talking, his eye-rolling, and of course his crying. We’ll get to Leonardo DiCaprio later.

So now that it’s over…what’s next?

Well, many consider The Last Dance to be a legacy of ESPN’s 30 for 30 series, even though technically it’s not part of the brand. 30 for 30 elevated the sports documentary so while The Last Dance, sure, isn’t officially in the 30 for 30 library, it certainly is a beneficiary of the work standard that was established by it, a direct descendent of those learnings. If you’ve never watched a 30 for 30, well, there’s an entire catalogue. My two favourites if you want to start somewhere are “You Don’t Know Bo”, about Bo Jackson, and “Once Brothers”, about the friendship between Drazen Petrovic and Vlade Divac. Knowing the sports is not a prerequisite. You just have to appreciate a good story – and 30 for 30 is GREAT storytelling.

Which is why it’s so great that there will be more. Three new 30 for 30 installments are coming starting next weekend:

Next up: Four straight weeks of new 30 for 30s ðŸ™Œ pic.twitter.com/X2QDzwGFQW

“LANCE”, about Lance Armstrong, was directed by Marina Zenovich and is two episodes, and Lance is reportedly not happy with it so you know what that means. “I’m gonna tell you my truth”, is what he says to her at the end of the trailer. Well, his truth has always been the f-cking problem. And it doesn’t sound like his “truth” is the story that Marina Zenovich, a proper storyteller, was seeking.

Then there’s “Be Water”, directed by Bao Nguyen, about Bruce Lee, his ambition to change how Asian Americans are portrayed in media, his disappointment over how he was stereotyped and even stolen from in America, his success in Hong Kong, and how through it all he remained a teacher but also a student. This is the story I’ve been waiting my whole life for.

Now I’m stressing about how Canadian viewers are going to get this. 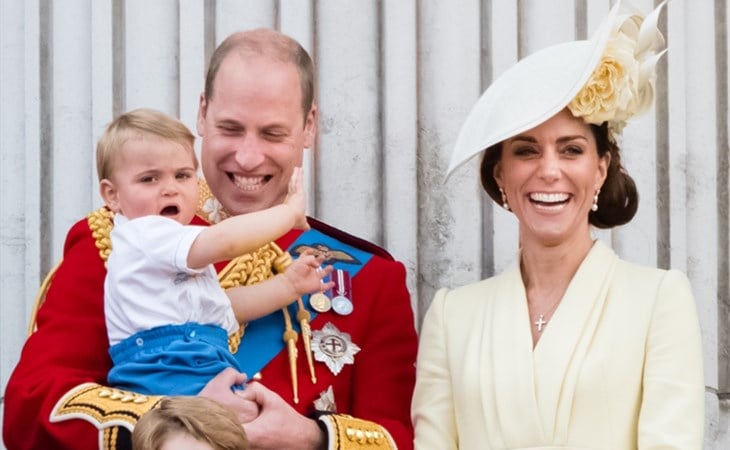 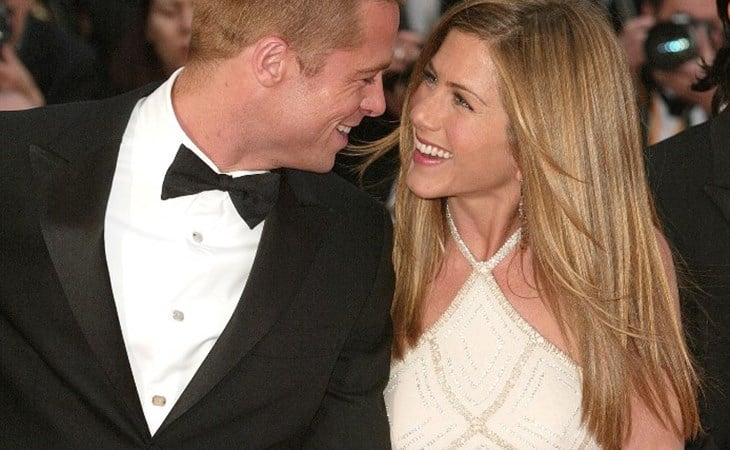 Michael B. Jordan attends Piaget's celebration of Independent Film with The Art of Elysium during Oscar weekend