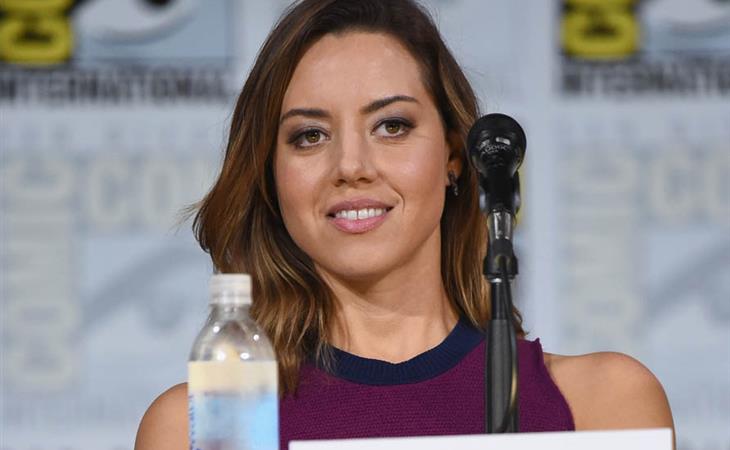 A loosely-derived mash-up of a couple stories from Giovanni Boccaccio’s The Decameron—the first and second tales from Day Three—The Little Hours is a raunchy sex comedy by way of a fourteenth century Italian convent. Written and directed by Jeff Baena (Life After Beth), and starring a cohort of top-notch comedy actors, The Little Hours is destined for the Polarizing Comedy Hall of Fame. Despite all the sex jokes, the film is not sophomoric, and the humor is less one-liners and more situational, grounded in a portrayal of religious life that is grinding and decidedly un-religious.

The three central nuns in the film are Alessandra (Alison Brie), daughter of a wealthy merchant, whiling away her time while her father (Paul Reiser) haggles her dowry; Fernanda (Aubrey Plaza), resigned to convent life for literal lack of anywhere else to go; and Ginevra (Kate Micucci), a total narc who may be using the convent to hide. Fernanda and Ginevra go about their daily duties—washing linens, sweeping floors, desultorily brushing a donkey—while gossiping about how the spoiled Alessandra does no work, instead spending her time on embroidery. (In a neat turn, it is revealed that the convent depends on Alessandra’s sewing as a source of revenue.)

In sharp contrast to the detailed—though obviously low budget—period setting, everyone speaks in modern English, and no one even tries it with an Italian accent. It’s a joke in and of itself, but it also has a unique effect on the story. With modern slang and swear words casually thrown around, the convent setting becomes interchangeable with a sorority house, summer camp, boarding school, or any place where young women can be sent away in isolation. It becomes less “girls gone wild” and more “this is just life”.

The humdrum convent routine is interrupted by the arrival of Masseto (Dave Franco), a peon fleeing his lord’s wrath upon being discovered in bed with the lady of the manor. (Nick Offerman is perfect as the lord, droning on and on about the Guelph and Florentine idiots, a flawless parody of a boorish husband who doesn’t care about his wife’s interests at all.) Encountering the alcoholic Father Tommasso (John C. Reilly), Masseto makes a deal to work at the convent in exchange for protection.

As with The Beguiled, Masseto’s arrival in this (literally) cloistered feminine society causes all sorts of upheaval. Alessandra genuinely likes Masseto, but Fernanda can’t stand for Alessandra to have something she doesn’t, and Ginevra just follows along. It leads to a series of increasingly funny confrontations as Masseto tries desperately to maintain his deaf-mute ruse while being alternately verbally abused and molested by the women.

But “molested” is the right word, because the sex scenes in The Little Hours are problematic at best. One night, drunk on sacramental wine, Fernanda seduces Ginevra in a very campus-rape way, and though Ginevra ultimately seems to enjoy their encounter, it’s still a deeply uncomfortable scene. Likewise, Fernanda and Ginevra both attempt to straight up rape Masseto. The film doesn’t engage with this at all, which puts a serious dent in an otherwise funny but insightful look at how women forge lives for themselves when society leaves them very few options. Making the nuns sexually aggressive in a traditionally repressed environment is meant to be empowering, but not paying attention to consent undermines the statement.

The Little Hours still works, for the most part, because of the evolving relationship of the three nuns. Masseto is a catalyst that brings them together in an unexpected way, both literally and spiritually. Called to the carpet by their exasperated bishop—Fred Armisen in the film’s funniest scene, reading a laundry list of infractions like he’s an overworked HR rep—the nuns finally find common ground in their sorry-not-sorry attitudes. These are not women answering the call of God, they’re essentially abandoned, by family and society, and they have a lifetime of nothing but chores and prayers to look forward to. Except for the late night a-capella choral sing-alongs, witch covens, and time each other, sharing duties and burdens. If it weren’t for the gross sex scenes, The Little Hours would be perfect.

Attached - Aubrey Plaza at Comic-Con on the weekend on Alison Brie on Late Night with Seth Meyers last week. 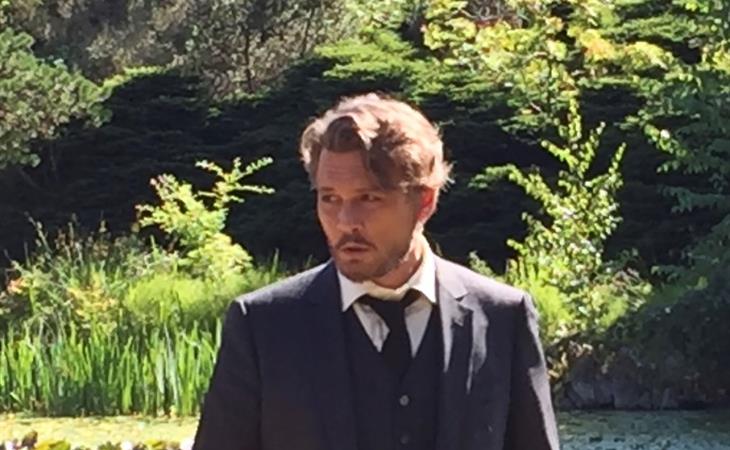 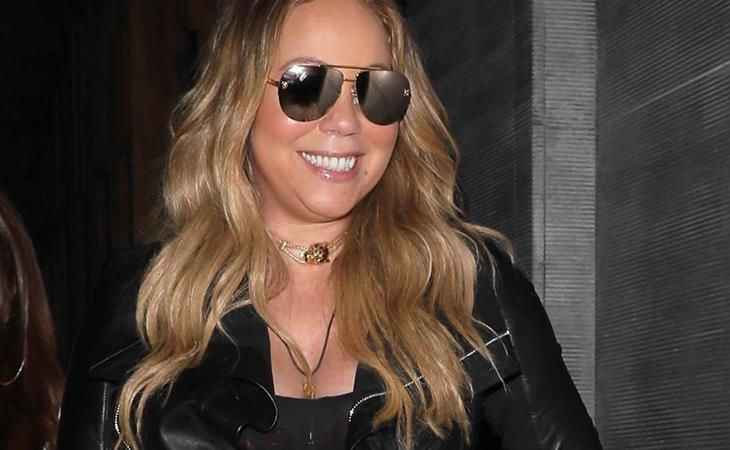