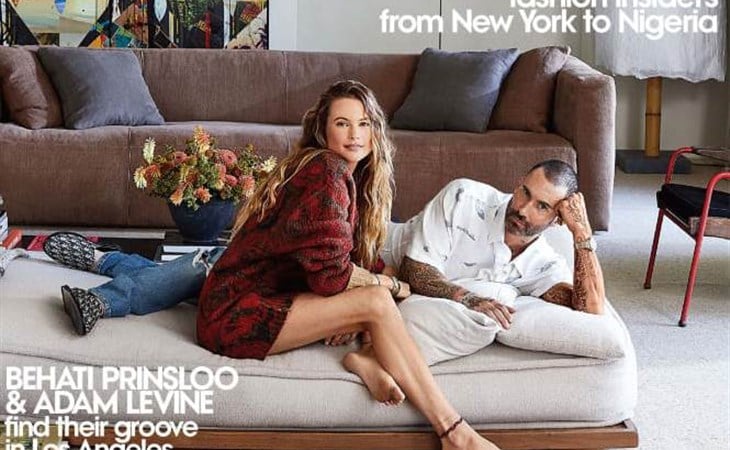 Architectural Digest knows that it has a hit with its celebrity home tours because it’s like Cribs but with Prouvé chair shout-outs (because if someone is spending that much on a chair, they want everyone to know it).

The first thing that struck me about Adam Levine and Behati Prinsloo’s tour is: this is what Mila Kunis and Ashton Kutcher were going for with their “farmhouse” mansion. They have nice furniture and art they love and a home theatre (does every house in LA have a home theatre?) but they aren’t trying super hard to pretend that this isn’t just, like, this is where we live, we know it’s nice, and that’s why you want to see it.

The most scandalous part of this tour came to us from a reader called Niki who noted that they sleep on what looks like a… queen-size bed?

What? Why? They have the space for a king bed (and have two kids and two dogs who you know are in there all the time). Why would they willingly squeeze into a queen? As Niki noted, it could be a guest room, but then why is it attached to the walk-in closets and master bath? They also make a point to say they spend a lot of time in their bedroom and it’s a sanctuary. Here are two screenshots – I can’t really tell if it’s a king or queen by looking at it because the painting above the bed is so big.

Adam knows what the deal is with a story like this when he jokingly starts listing all the features of the home (like the driveway). Obviously their house was put together for the shoot but you do get the sense that they live there, very comfortably, with their children. He also jokes that they aren’t selling the house (which is usually why celebs feature on AD) for “at least a year.”

So this is definitely not a “divorce” feature, they seem happy and at ease (as much as you can when being filmed). Adam Levine is an interesting character because he was such a man-whore in the early aughts – seriously, he dated (“dated”) everyone and then boom, got married and kind of disappeared (which is absolutely the right way to do it). But he was really on a tear for a long time, like a Leonardo DiCaprio-level modelizer.

I had to look this up, but he was dating Behati, they broke up and he started dating Nina Agdal and then they broke up and he immediately went back to Behati and they got married. This doesn’t sound like a recipe for success but it has been. When do you ever hear about Adam Levine and Behati Prinsloo? Pretty much never, which must be how they like it. No drama, no rumours. As we’ve written about Blake Shelton and Gwen Stefani, it’s boring in the best way. Boring is built to last.

To see Adam and Behati at home, head to AD.com. 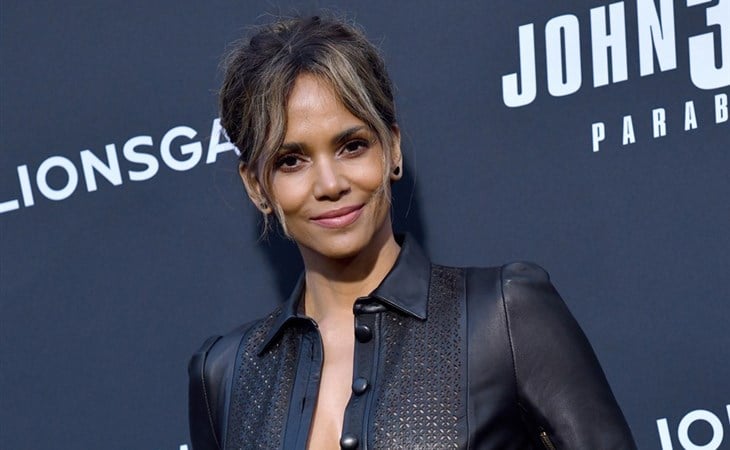