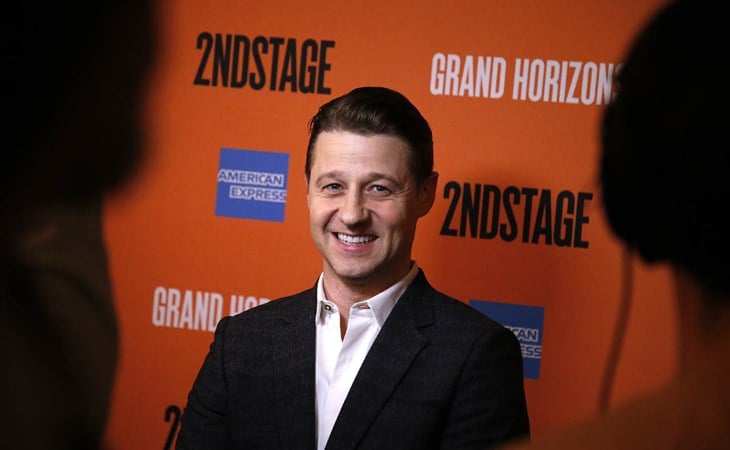 Ryan Atwood is a journalist now (sort of)

Because we are living in not only the darkest timeline, but also the dumbest, Ben McKenzie, always and forever known as The OC’s Ryan Atwood, is co-writing a book about cryptocurrency with journalist Jacob Silverman. The pair have written articles for Slate about crypto, and are appearing at SXSW next month to talk on the same topic. In an environment where more and more celebrities are jumping on the crypto train, McKenzie has been an outspoken critic of not only crypto, but also taking financial advice from celebrities.

And he’s not entirely talking out of his ass, McKenzie has a degree from the University of Virginia in economics, which is a lot more going on than many of the celebrities pushing NFTs and other scams crypto products on the public. The articles he and Silverman have written together have been interesting, especially given how quickly celeb-dom has gone all in on crypto. Like, I knew that declining back end revenue from movies was going to have some weird offshoot revenue streams popping up, like how every celebrity in the 2000s/early 2010s got into lifestyle brands when home video royalties cratered, but I never thought they’d just straight up start shilling fraud sh-t.

Even if you’re into crypto, you have to admit the markets are WILDLY variable—especially right now, with, you know, everything going on—and pushing this on average Joe and Jane investors who can’t afford to lose their shirts is, at best, irresponsible. People getting into crypto now, when it’s completely unregulated and rife with scams like “rug pulling”, should be the investors who can bear that risk, not people just trying to beef up their 401(k)s and college savings plans. Anyway, it’s super reckless of the celebs to try to get into their pyramid scheme, and I, for one, am bumping Ben McKenzie up the list of Best Former Teen Idols to #2. (River Phoenix is perennially #1. I don’t make the rules, I just report them.) You go, Ryan Atwood! Be the one celeb showing even a modicum of responsibility about cryptocurrency!

Iâ€™m writing a book about crypto and fraud. ðŸ§µ https://t.co/b74nuzzhHc 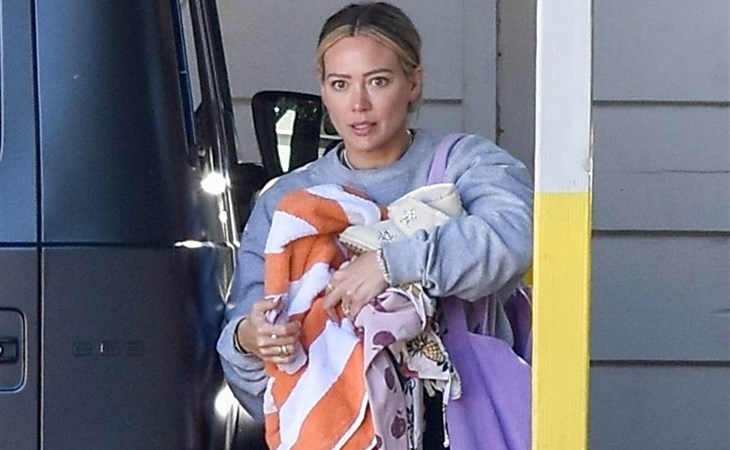