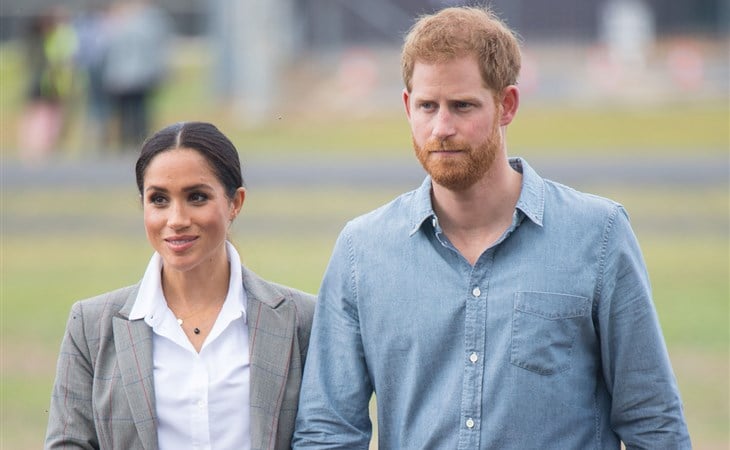 At the time of my post yesterday about Jeremy Clarkson’s abhorrent comments about Meghan Markle in the Sun, his article was still up on the Sun’s website. Shortly after, the piece was taken down and replaced by a note explaining that Jeremy had asked them to take it down.

Independent Press Standards Organisation (Ipso), the UK media regulator, has now received over 17,500 complaints about Jeremy – which is a record. Ipso says it’s their “most complained about article”, exceeding the amount of complaints they received overall in 2021 by a large margin. Also, per the Guardian:

“More than 60 cross-party MPs have written to the Sun’s editor, Victoria Newton, to demand an apology and “action taken” against Clarkson for the column where he said Meghan should be paraded through the streets naked.

In their letter, they said Meghan had received credible threats to her life and that columns such as Clarkson’s contributed to an “unacceptable climate of hatred and violence”.

“This sort of language has no place in our country and it is unacceptable it was allowed to be published in a mainstream newspaper.”

They add: “We cannot allow this type of behaviour to go unchecked any longer. We welcome the Sun’s retraction of the article and we now demand action is taken against Mr Clarkson and an unreserved apology to Ms Markle immediately.”

But remember, the Sun only pulled down the article at Jeremy’s request because he’s trying to save his own ass. On their website right now, they make no statement about their own editorial decision to run the piece which is a big part of the problem. MP Caroline Nokes called this out on Twitter yesterday:

I welcome Jeremy Clarkson's acknowledgement that he has caused hurt #notanapology- but an editorial process allowed his column to be printed unchallenged pic.twitter.com/pFhdSGn071

And remember, three years ago, 72 female MPs had already signed an open letter condemning the UK media’s coverage of Meghan and its “colonial undertones”:

72 female lawmakers in the U.K wrote an open letter condemning "colonial" press coverage of Meghan Markle, the Duchess of Sussex.

One Member of Parliament, Holly Lynch, tells CBS News the coverage has "colonial undertones" and is "incredibly outdated" https://t.co/dHOsqWpt0B pic.twitter.com/WZmy8WT4Pd

Think of the damage that this kind of coverage over the years has caused. Think about the effect it has had on public opinion, on our opinion, on the opinion of those who spend a LOT of energy hating Meghan Markle. They’ve been radicalised by the tabloids, even though much of what they’ve read, much of what you’ve read in the British media, has been false, and intentionally harmful. And the impact of it poses a legitimate threat to Harry, Meghan, and their family.

And still…for whatever reason… the British royals are still deeply in bed with these publications. The Firm has refused to repudiate these tabloids. Because they are beholden to them. Because they are afraid of them.

Isn’t this the f-cking British Monarchy we’re talking about? Isn’t this an institution that we are told to revere? People are supposed to bow and curtsey in their presence.

Bow and curtsey for people who fear the Sun and the Daily Mail?!

Well then you might as well bow and curtsey to the Sun and the Daily Mail. 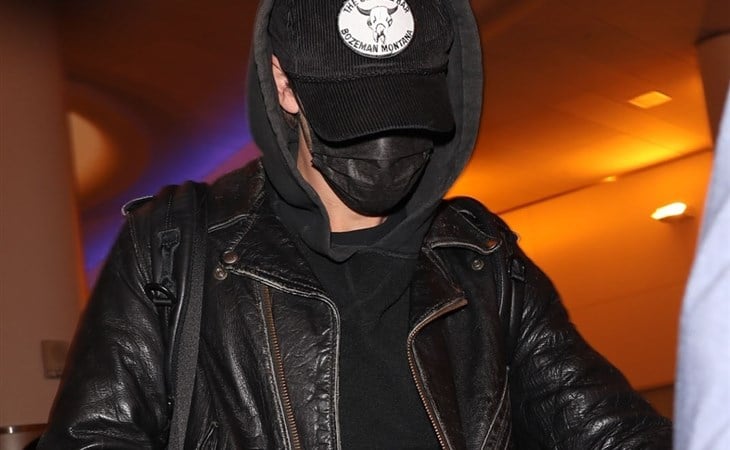 Austin Butler closes it out 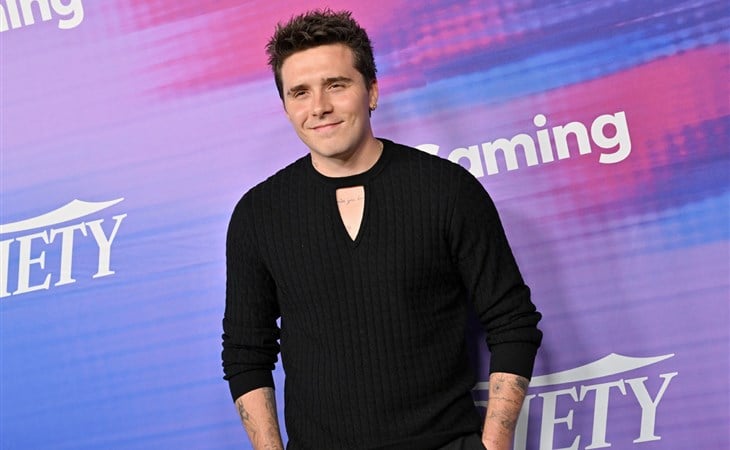