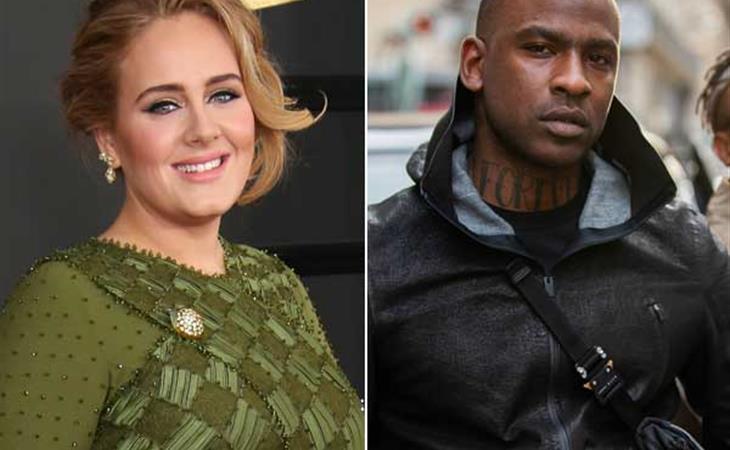 If Jacek, my husband, was ever going to ship a couple, it would be this one. Not because he’s a huge fan of either Adele or Skepta (he likes them fine) but because, as I mention often, he is a huge fan of the Tottenham Hotspur. I think our house would be wallpapered in Tottenham colours if he could pull it off.

The Sun reported yesterday that Adele and Skepta might be dating. Apparently they’ve gone out a few times and now their friends think it has the potential to become a serious relationship. Adele was at Skepta’s birthday party a couple of weeks ago in London and they’ve been getting closer since she split from Simon Konecki.

So it doesn’t sound like this is a full-blown thing. It sounds like they’ve been seen together and that people are hoping it could become more. And they are hoping. Kathleen is definitely hoping. She texted me yesterday when this story broke with a lot of exclamation points. Kathleen is a teenager so she overuses exclamations and emojis in general but in this case, I get it.

Adele is a superstar. Adele falling in love again with an entertainer and not a civilian this time would be great for gossip. The last time Skepta was making gossip headlines at this level it was with Naomi Campbell.

Kathleen posted about Skepta in July 2018. At the time, Skepta was still linked to Naomi Campbell and there were rumours on social media that they were pregnant. Up to that point, neither Naomi nor Skepta had confirmed their relationship but they’d posed together on the cover of GQ and in the interview, she was telling him to drink lemon water over Evian so, yes, that was a situation…until, you know, the baby.

The baby, a girl, was born in November 2018. Naomi is not the mother of the baby. Naomi and Skepta are no longer together but she did leave a lovely note on his IG when he posted a photo of himself with his daughter back in January so maybe it wasn’t all that messy? Maybe Naomi and Skepta were never really a couple to begin with?

Will Adele and Skepta be a couple at all? 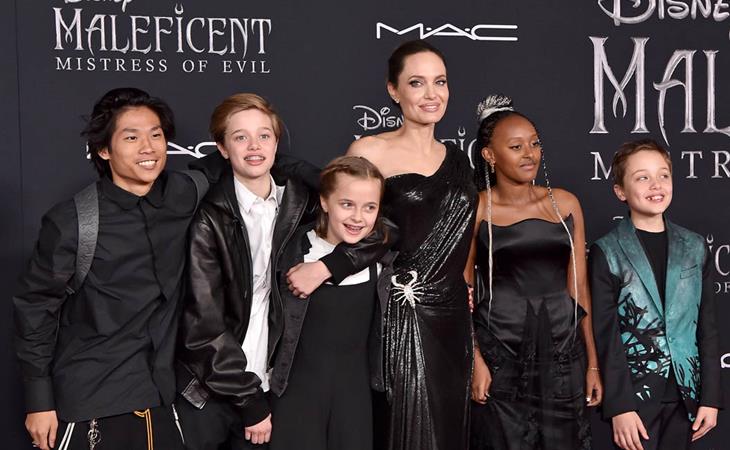 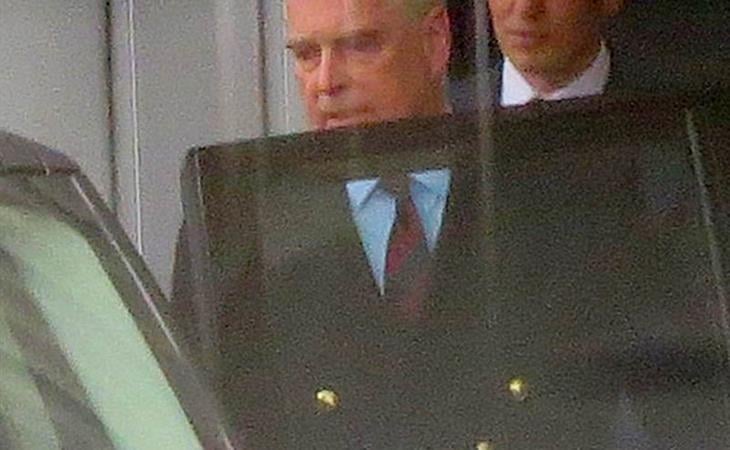