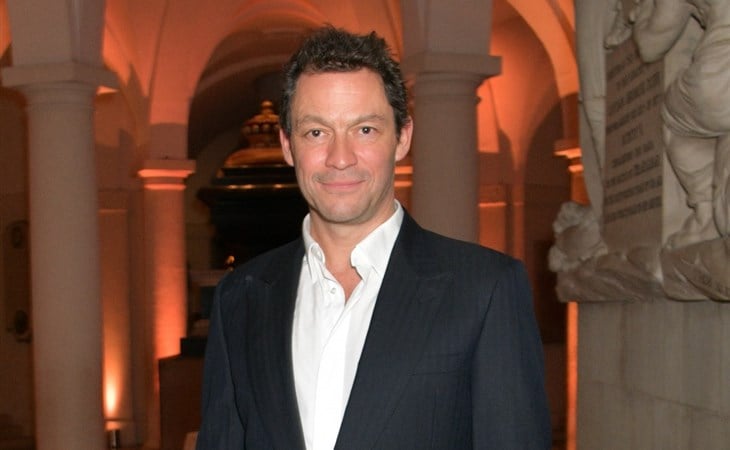 Look, I’m not here to cheer for the end of anyone’s marriage, but can we admit the Dominic West scandal is a good old-fashioned celebrity scandal and gods, how I have MISSED those! The initial story was a one-eyebrow-raise event, but then that bonkers photocall with The Note made it a TWO-eyebrow-raise event, and now we have a classic, slow-moving celebrity car wreck of a scandal, stretching into WEEK TWO thanks to MORE NEWS. We have so badly missed plain ol’ celebrity gossip that Kayleigh Donaldson and I devoted half our podcast this week to The West Affair, and in our episode I said there was still a shoe to be dropped, that this story had taken too bizarre a turn to go away quietly, and here it is: Dominic West is in talks to play Prince Charles in the final seasons of The Crown.

Okay, fine, the source is The Sun, so, you know, take it with a grain of salt. But this WOULD explain that terribly odd photocall with Catherine FitzGerald. She has aristocratic connections and he’s a celebrity, but West and FitzGerald aren’t actually public figures, they don’t owe anyone an explanation of anything. West could have just vanished behind his castle gate and let the whole thing die down with the next, inevitable 2020 trash fire. But he did that weird ass photoshoot…why? Was it damage control for negotiations with Netflix? Was it to signal to his pending Crown overlords that Rome was a speedbump and not a swan dive? Maybe! Maybe not! Who knows why rich people do anything! What I DO know is that Dominic West, now most famous for cheating, playing one of the 20th century’s most famous philanderers is a fitting conclusion to The West Affair, the classic celebrity scandal 2020 needed. 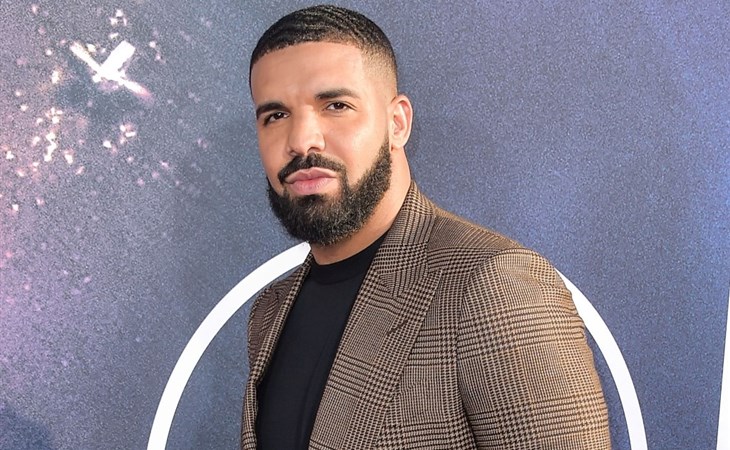