From what I’ve seen and read, The Weeknd’s new album, dawn FM, which dropped on Friday, is well-received by critics, and deservedly so. When I wrote about it the other day, in connection to all the speculation that lyrics in the song “Here We Go …Again” might be in reference to Angelina Jolie, I hadn’t given the album a full listen. But it was on repeat at my place all weekend, including yesterday afternoon when I was working on a cheddar and jalapeno loaf and a giant pot of chili, and I love it. It’s weird and retro and danceable and there are several tracks here that can be and will likely be hits. The Weeknd is a hit-maker, he wrote the biggest Billboard Hot 100 hit of all time – and he’s not done.

But also, the gossip.

We’ve already talked about how his “new girl she a movie star” on “Here We Go …Again”, but as a reader called Irena emailed me about, the song that might be entirely about Angelina Jolie could be the eleventh track on the album, “Starry Eyes”. On “Starry Eyes”, which may relate to the “movie star”, Abel is asking a woman to let him love her, to let him heal her with his love. She’s older, he’s been into her for years, but she’s been burned and she’s hurting, and well…let him tell you the rest:

“I only met you in my dreams before
When I was young and alone in the world
You were there when I needed someone
To call my girl
And now you're my reality
And I wanna feel you close
But you're defeated, baby
Broken, hurtin', sufferin' from a shattered soul”

Angelina’s been single for a while. And she’s spoken quite openly about how hard it’s been since she and Brad Pitt split up. Sure, this could be a lot of people – but at the same time, Abel’s only been seen publicly with one possible romantic partner in the last year, and that description happens to fit Angelina Jolie.

Enough to confirm that Abelina is legit? Of course not. But more than enough to keep fueling this rumour.

Here’s The Weeknd’s new video for “Sacrifice”. As for my favourite song on the album so far, because it changed all the time with After Hours, right now it’s “Less Than Zero”. Total 80s vibe that I’m obsessed with. 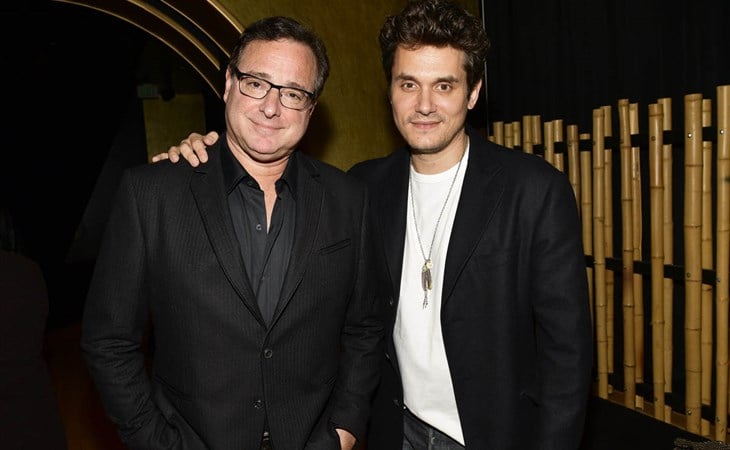 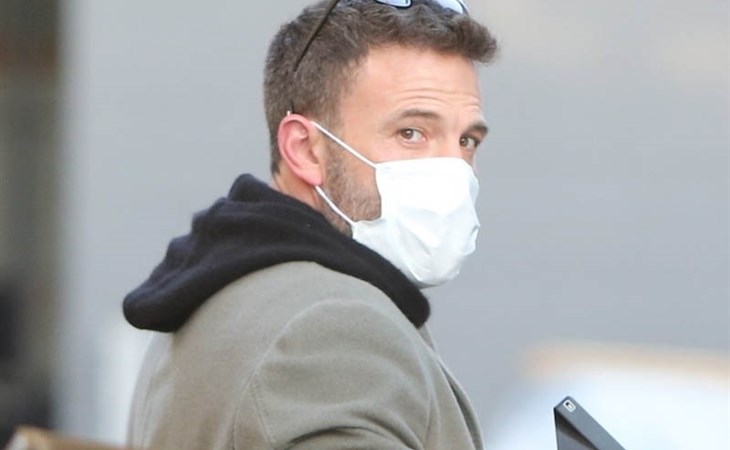