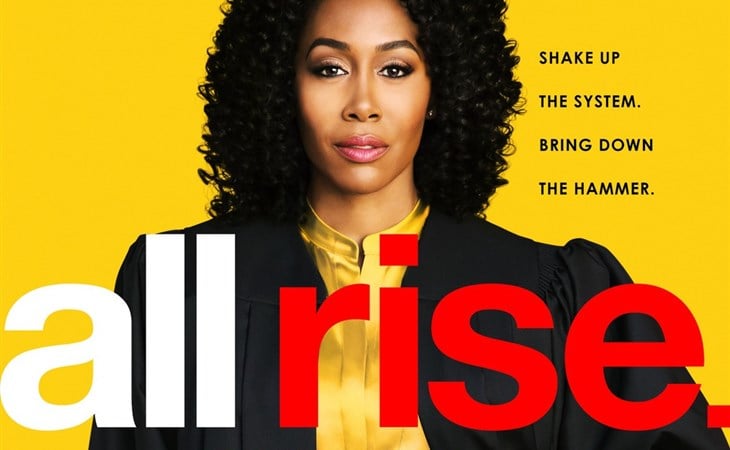 ‘Writer’s Mutiny’ but CBS Showrunner Still Has A Job

Another week, another headline – but this time, something’s missing. Spot the differences:

In June, I wrote this piece about writer Craig Gore, who had been a writer on S.W.A.T and Chicago P.D. and was fired (and dropped from his agency) from an upcoming Law & Order spinoff after inflammatory racist comments during the Black Lives Matter protests.

In July, veteran TV reporter Maureen Ryan detailed the volatile career and constant abusive behavior of showrunner Peter Lenkov, who ran the CBS reboots of Hawaii Five-0, Magnum P.I., and MacGyver.  Her Vanity Fair piece details Lenkov’s long tenure and his equally long history of regularly screaming at or belittling writers, actors, and other staff under his care. And don’t fall over from shock, but according to Ryan’s piece, “multiple sources said women got it worse than men. “… The air of misogyny was so thick that everybody else had to go along with it.”

Then yesterday, another story in the New York Times – this one by Nicole Sperling, with a headline interesting enough I’m writing it out in full: “Writers Mutiny at ‘All Rise’, the Rare CBS Show With A Black Female Lead”. The article outlines the departure of five of the show’s initial seven writers, after clashes with showrunner Greg Spottiswood over issues of scripts that seemed, variously, racist, offensive, or that ‘inaccurately depicted how a Black woman would think or act’, per Shernold Edwards, a Black woman who was Co-Executive Producer on the show.

(Full disclosure time – Shernold Edwards is an longtime acquaintance of mine; we worked at the same company in 2006-07, I wrote briefly about her incredible name in my book, and we have crossed paths, as all Canadian TV writers do sooner or later. Showrunner Greg Spottiswood is also Canadian, though we have never worked together.)

The piece details several script issues the writers protested where Spottiswood either ignored their concerns, changing scripts only when actors, too, complained, or in one instance, said the writers complained ‘too late'. The implication being that if they’d just raised their concerns in a timely fashion that it would have been a welcome critique?

Sure, that sounds right. Doesn’t it? Sounds like situations you’ve been in, where people who admit (per the article) “I acknowledge that I can have a rhetorical, professorial tone in the room, and that can be perceived by some as condescending, and that I can be defensive in creative conversations and debates,” (but only when there are reps from H.R. in the room) suddenly totally change their tune?

The similarities between the above stories are numerous – all white men of a certain age, all on network procedurals (as opposed to cable shows), and All Rise is on CBS, as were all of Lenkov’s shows (and S.W.A.T, though the L&O franchise shows Craig Gore was on, including Chicago P.D., are owned by NBCUniversal). There are two differences, though. The first one is in that title I highlighted – the lead of the show is a Black woman. Which you might think would spur the writers’ room, the showrunner, and the network to be more attuned to perpetuating stereotypes, and making sure they reflected their lead character. Or… you might be until you read this quote from the NYT piece:

“"All Rise” is loosely based on a 2005 nonfiction book, “Courtroom 302,” about a white male judge in Cook County, Ill. In an effort to make it of the moment, Mr. Spottiswood, a white writer-producer, changed the main character to a Black woman. For CBS, a network that had been criticized for a prime-time lineup that lacked diversity, “All Rise” was a key part of a new wave of programming meant to better reflect the American population.”

Okay. Now this all makes a lot more sense. So a network, or a showrunner, has a property – IP, as it’s more commonly known, is the biggest deal in the business, because anything that’s already been published/produced/etc. has a built-in audience. (This is also true for ALL of the Peter Lenkov shows) But – problem – it’s a show about a white man on a network that’s been mocked for literal decades about being too old and too white. Solution?  Change the character to a Black woman!

…and then change literally nothing else about the show? The writers’ room, like many these days, had a very diverse staff, but if they’re not going to be heard, what good are their perspectives? If they’re going to be shouted down and belittled and gaslit, why the hell does CBS get to use them for their “Look how many people of colour we hired! Where’s our cookie!?” quotas?!?

Speaking of changing literally nothing else – unlike everyone else in this piece, Spottiswood is still working on All Rise. Despite having all these complaints and meetings with representatives from Warner Bros. confirm “ that Mr. Spottiswood, from the beginning, had “insisted on having a co-show runner to serve as a trusted and valued partner to promote diverse storytelling with the series.” It added, “The truth is, the intended partnership we all hoped for did not materialize.”” – he’s still on the show. The problem is EVERYONE ELSE, apparently. That makes sense, right? Here’s Maureen Ryan again:

It is absolutely incredible to me that a one-hour drama about a Black woman was not, from jump, run by a Black woman. And now that multiple people of color on staff have gone to HR/quit/gone to the press â€” the white guy running that show *is*
*still*
*there* pic.twitter.com/fA9HF6Vnpb

And, of course, the fact that Spottiswood is Canadian, and has run several shows here, is also relevant. Because quite honestly, I’ve been on staffs of dozens of shows, some with great showrunners and some without – and I wouldn’t even know how to get hold of HR at the various networks they were on. I bring that up because Canada needs to be reminded, early and often, that they’re part of the problem, and because a lack of transparency in terms of being able to protest what happens in writing rooms (and, to be fair, entirely different production models) means the Canadian TV industry created this problem and let it flourish… and, as of this writing, CBS is only too happy to perpetuate the problem.

And yet they still – STILL – wonder why people aren’t watching network TV anymore. 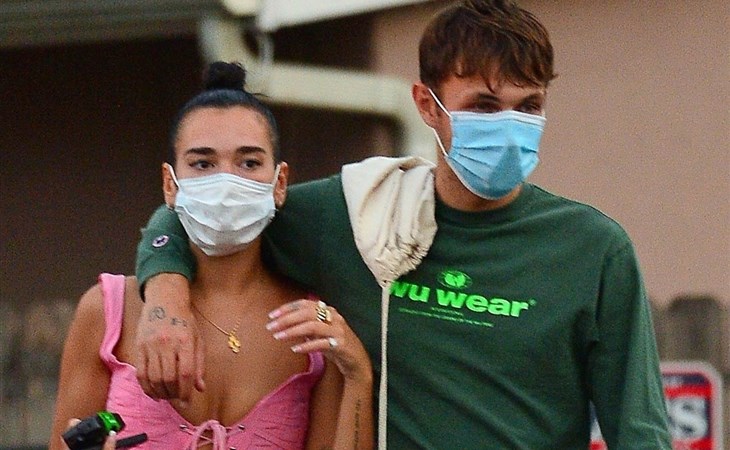