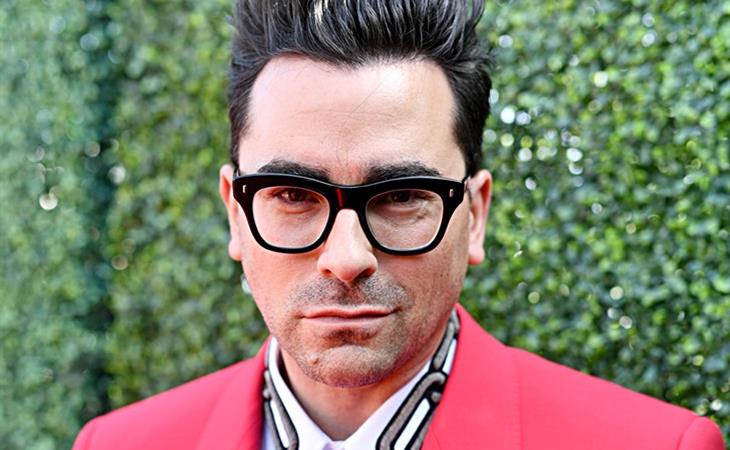 It was announced yesterday that the Emmys, to be broadcast on September 22 on FOX, will not have a host this year. This is not exactly the same as the Oscars but it may be an “inspired by” situation. The Oscars were supposed to be hosted by Kevin Hart. When that went to sh-t they ended up going without a host and the ratings went up. FOX may be hoping for the same result. And Emmy producers want to give more time during the show to celebrate the nominees, given the bounty of amazing television currently available and represented on a variety of different viewing platforms. It’s a convenient decision too since FOX doesn’t really have a star who could take on the hosting assignment.

The Emmys rotates every year between the four major American networks: ABC, CBS, NBC, and FOX. ABC, CBS, and NBC all have late night talk shows. In the past, those networks have simply put their own late night talent on the stage as promotional vehicles – you know, the Jimmys and the James, and cast members from Saturday Night Live. Last year NBC broadcast the Emmys so it was Colin Jost and Michael Che who were the hosts. Nobody needs those two to come back so if it’s between no host and them, I’ll take the no-host. But my point is, FOX currently doesn’t have anyone in the lineup to step up. At least not yet. FOX is working with Nick Cannon to develop a late night series and Nick’s already the host of their hit show and my beloved The Masked Singer but the timing might not be quite right for him to take on the award show post just yet.

It does worry me a little though that this host-less thing might be a trend. Hosting, it’s been said, is a thankless job. You put in so many hours with your team and the payoff is often not worth it. For the viewer, a host can totally ruin your enjoyment of the show. That said, I prefer a good host – or good hosts, like Sandra Oh and Andy Samberg – to a no-host show. And also… I don’t want Hollywood to lose that skill set, I don’t want entertainers to lose that muscle. Not all of them have that muscle but for the ones who do, it’s a tremendous asset that should not be devalued. If it becomes devalued, fewer and fewer performers will want to develop it, and then it might become like the appendix. I’m talking about performers in the mold of, say, Hugh Jackman. Or Neil Patrick Harris before we got bored, in the same way we’re bored of James Corden who, yes, is a talk show host but started on TV in UK acting in TV series and then moved on to hosting award and variety shows before he was offered the job to host late night in America.

You know who’d be great at it? Sterling K Brown. He was solid on Saturday Night Live last year and he can command the stage. This Is Us is NBC’s darling so, obviously, it wouldn’t have been possible this year on FOX but someone, at some point, should consider it. Also Gwendoline Christie. I would watch the sh-t out of the Emmys hosted by Gwendoline Christie. And if Julia Louis-Dreyfus wanted to do it, I can’t imagine any network saying no. She is the woman who keeps making Emmys history. Would she be eligible to win an Emmy for hosting the Emmys?

My final suggestion: Dan Levy. Dan hosted The Hills Aftershow on MTV Canada for many seasons. He was also the host of The Great Canadian Baking Show for two seasons. He’s an actor, he’s a writer, he knows everything about television and pop culture, he’s heading to the Emmys for the first time with Schitt’s Creek ahead of its final season and he’s exactly the kind of young, fresh talent award shows need to stay relevant with the social media audience. If he’s interested, and has the time to do it, because he is valuable stock in the business right now, who could possibly be a better candidate? 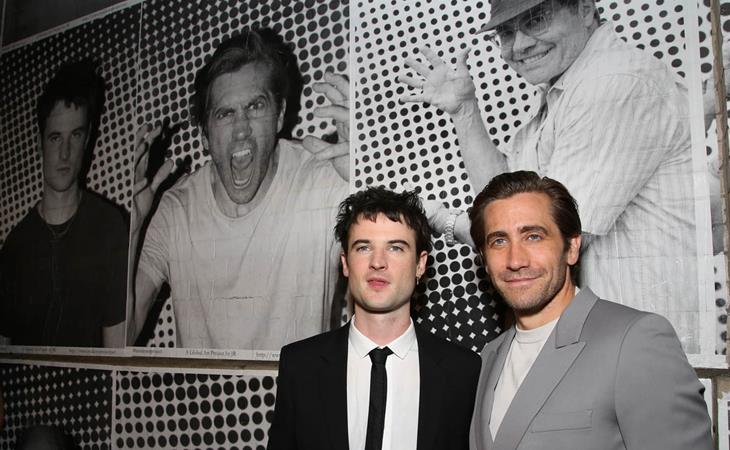 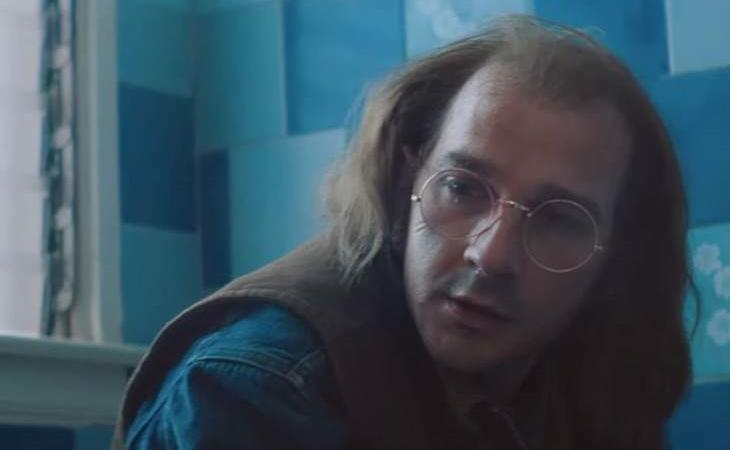