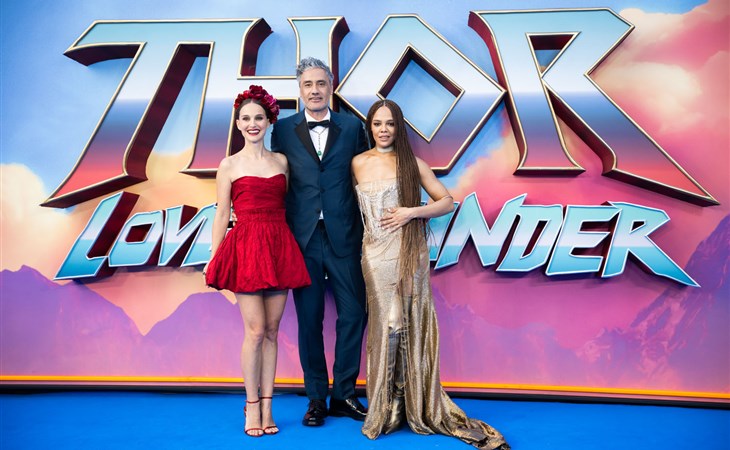 A little less love for Thor

It should have been a relatively quiet weekend at the box office, with the only major new releases being a kids’ movie, Paws of Fury, and a female-driven literary adaptation, Where the Crawdads Sing. But a furious debate ignited online over whether or not Marvel is in trouble because Thor: Love and Thunder posted a franchise-worst second weekend drop of 68%. Before panic sets in, let’s remember that Love and Thunder is still the #1 movie in North America, it’s still going to clock in somewhere around $400 million domestic, and Doctor Strange in the Multiverse of Madness also experienced a sharp second-week drop (67%), as did Spider-Man: No Way Home (67%). Shang-Chi is the only post-Endgame Marvel movie to have an “okay” drop of 52% in its second week. The reason everyone keeps talking about Top Gun: Maverick’s box office—$1.2 billion and counting—is because the week-to-week holds it’s generating AREN’T the norm, and haven’t been, even since before the pandemic.

Among some very online circles, anxiousness for the MCU to just be over already is growing, and while I think there are serious challenges to their total cultural dominance coming, their movies are still raking in cash, suggesting audiences are not yet bored. Madness made over $950 million. Two weeks in, Love and Thunder is already halfway there. Shang-Chi introduced a new character in less-than-ideal circumstances, and still made over $430 million. And Black Panther: Wakanda Forever, which will be its own cultural event much like the first movie, though for sadder reasons, is due in November, and will undoubtedly crush every relevant record for the month. (Between Black Panther 2 and Avatar 2, Disney will own the holiday box office.) It’s too soon to ring Marvel’s death knell. If anything, what we learned this weekend are the limits of Taika Waititi’s cinematic charms. Love and Thunder is definitely not as beloved as Thor: Ragnarok.

In other box office news, Where the Crawdads Sing overperformed a wee bit with $17 million, a good haul given the $24 million budget, but the real one to watch remains Elvis. An adult-oriented, non-franchise movie that is female-skewing but also has all-ages appeal? It crossed $100 million at the domestic box weekend and stands at $185 million globally. Very respectable and encouraging for non-franchise dramas at the box office. There is still a market for these movies at the theater, as this and Crawdads shows. If there is hope for the theatrical landscape when the inevitable comic book crash comes, it will be movies like Crawdads and Elvis—though hopefully more Elvis than Crawdads, Elvis has flaws but at least it’s entertaining—that save the day. Studios might actually have to go back to the bread and butter mid-budget films to support the theatrical landscape. 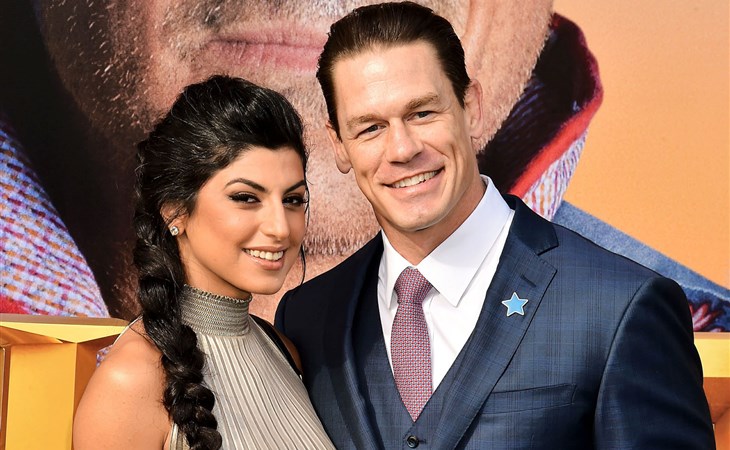 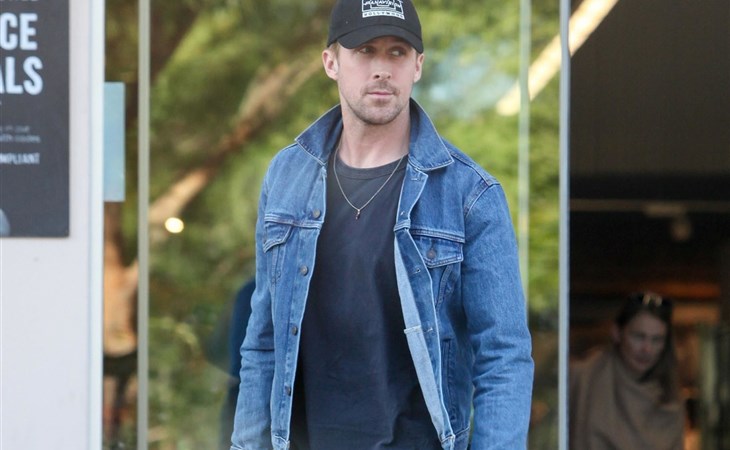