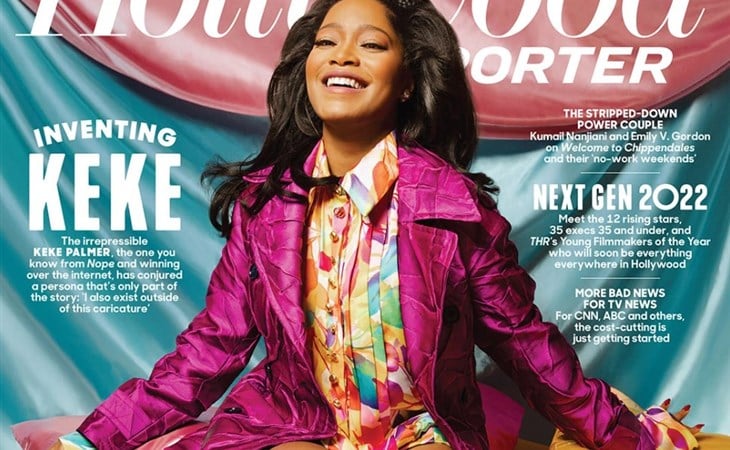 Keke Palmer will host Saturday Night Live on December and it’s a bonus for everyone. For the viewers, of course, because we’ll be watching an electrifying performer. But for the writers too because Keke makes everything better.

Even if you’re not familiar with Keke’s work over the last two decades (yes, Keke’s been doing this for almost 20 years), anyone who’s ever spent any time on Keke’s Instagram understands that she’s a perfect fit for sketch comedy. She writes, produces, and stars in all the sketches she shares on her social media accounts. And she’s just launched her own startup, a digital platform called KeyTV:

In that first video, you’ll note that it’s Lauren Palmer who speaks first – Lauren guides us through Keke’s skillset; she is an actor, a singer, a writer, a director. Keke is Lauren’s creation, the one of us are most familiar with. But the distinction is necessary, as she tells The Hollywood Reporter in her new cover story:

“Neither alter egos nor fabrications, the twin identities are merely a distinction Palmer has made to survive and, as evidenced by the year she’s had, thrive in the entertainment industry. “I’m a quirky artist, but I’m an artist, and it’s important for people to understand that Keke is just a part of who I am,” she says. “It’s been a winding road of trying to figure out how to do what I love but also exist outside of this caricature.”

She’ll be leaning on all those sides of herself more and more because, as THR points out, it has been A Year. Let’s not call it a breakout year because Keke’s been doing this a long time but it’s undeniable that 2022 has been the biggest year of her career so far with the success of Nope and her increasing social media popularity. What Keke has been able to achieve is uncommon – the typical approach for actors is to not give over too much of themselves so that they can slip in and out of their roles believably, without the audience layering on what they know of them as a person and compromising how they perceive the character. Keke doesn’t have this problem. Per Michael Strahan:

“It’s very hard for most people to be themselves on TV,” says Michael Strahan, the NFL player turned broadcasting golden boy who worked with Palmer and Sara Haines on a Good Morning America spinoff, GMA3. “Keke is one of those rare ones who can be herself on camera, without any reservations, and then go on a set and be something completely different.”

That’s why Jordan Peele wrote her part in Nope specifically for her. And yet, Keke’s right when she tells THR that people are still sleeping on her. Despite the fact that she’s been around for 20 years, has spent all this time gaining experience, learning and growing, and doing the most…

“I think people always sleep on you,” she says, eyes playfully darting in either direction, as if someone is underestimating her at this very moment. “If you don’t at least worry about that, you’re in trouble.”

It’s a good perspective tweak. Like, a lot of people would be pissed and resentful if they’d accumulated the body of work that Keke has and are still being slept on. For Keke, it’s just more fuel for the hustle. And a healthy reminder too that the tides of fame can change on a dime. 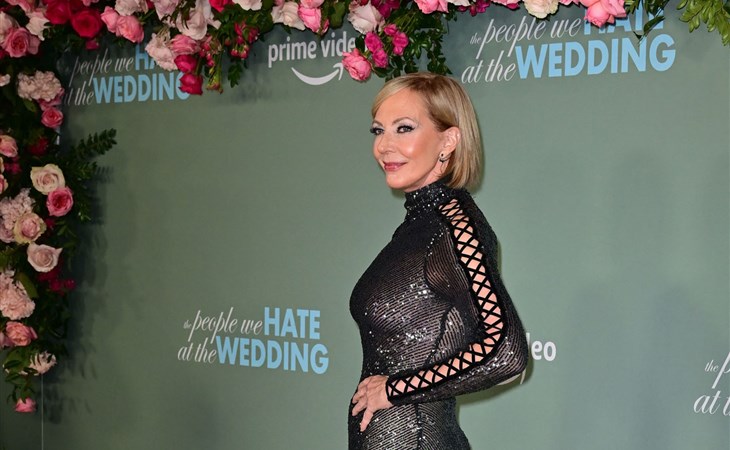 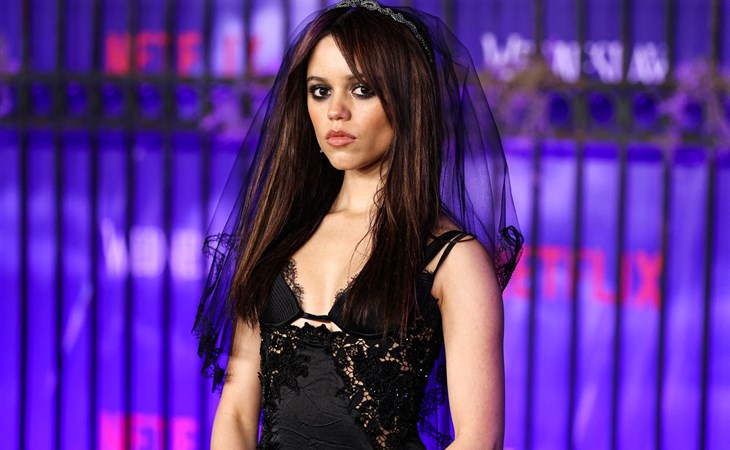