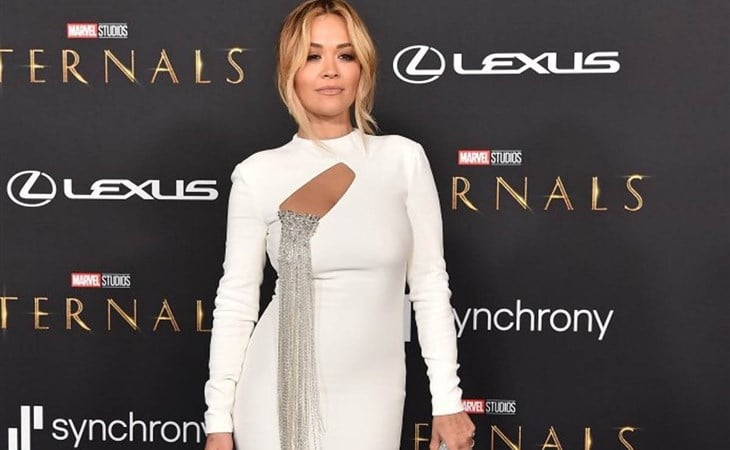 Jennifer Lopez and Maluma oversaw the weddings of four couples at their Marry Me concert. She and Ben Affleck were not one of the couples involved. (Popsugar)

SPEAKING OF BOOTS. Lainey singled out Zoe Saldana’s boots, and here is Emmylou Harris rocking a fabulous pair in 1976. Was anyone cooler than the singer-songwriter women of the 1970s? I think not. (Go Fug Yourself)

Seth Rogen has some thoughts on the dwindling Oscars ratings, and he’s not wrong. Why should casual viewers care about the Oscars? The show, as a piece of entertainment unto itself, hasn’t been making a good case for casual viewing in years. But the other side of this coin is that the social media metrics on the Oscars are ASTOUNDING. People ARE engaging with the Oscars and Oscar movies, they’re just doing it on TikTok. And while the live viewing ratings are on life support, Oscar clips on Youtube can rack up massive views, almost like a lot of people wait till the next morning to catch up on the highlights. So, Seth’s not wrong that the average person might feel disconnected from the Academy Awards, but the Academy is also not meeting its audience where it lives—online. (Celebitchy)

Bill Bria ponders the echo chamber of video games and movies, and video game movies. I maintain, the appeal of a video game movie is almost non-existent for gamers, who lose the interactivity of the game with the film—it’s all cut scene, no gameplay. And for film lovers, they’re just a weird recycling of genres that never really hangs together as anything interesting unto itself. I am almost ready to declare video game movies a pointless and creatively bankrupt proposition. (Crooked Marquee) 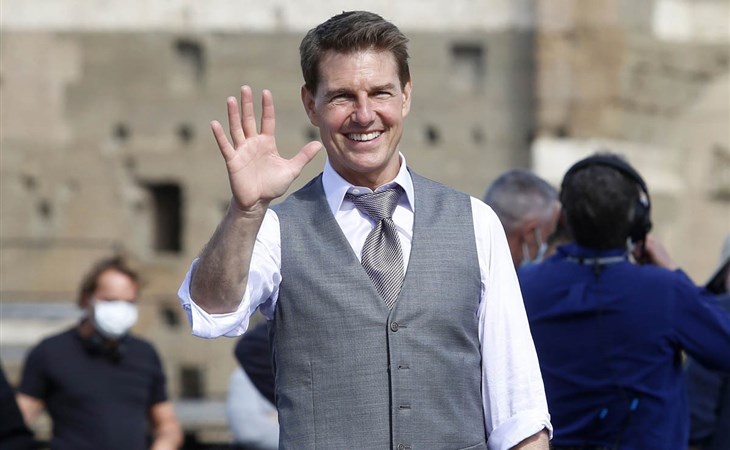 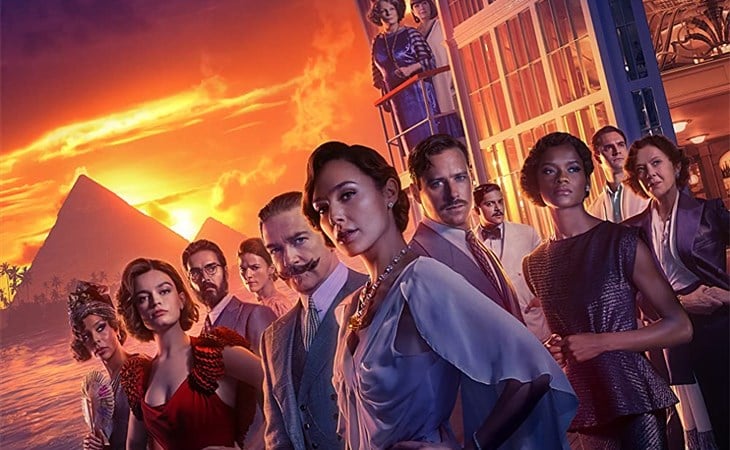