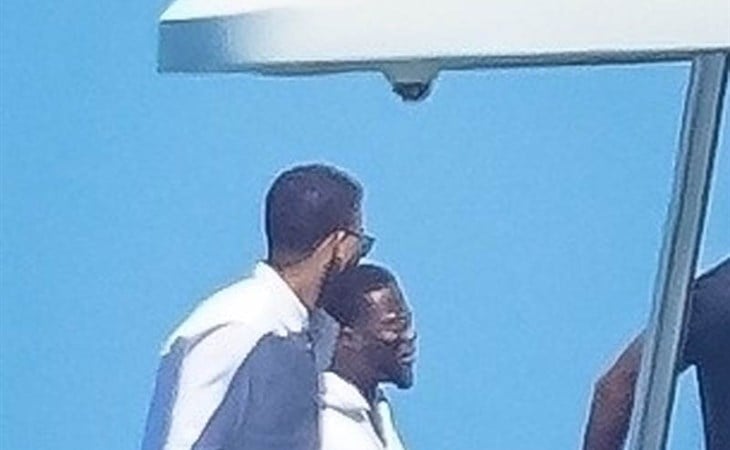 Here’s a real question for us to ponder in the summer of nothing better to do: Which is going worse, the first months of Apple TV+ or the first months of Quibi? Both are enormously expensive streaming ventures, both had flashy launches touting impressive rosters of A List talent, both have totally failed to capture audiences. I guess I’ll give a pass to Apple TV+, as a couple of their shows found niches (The Morning Show and Dickinson), Jennifer Aniston won an award for them, and no one is writing bitchy exposés about all their myriad issues behind the scenes. Quibi IS getting bitchy exposés, though, so it is the loser in the 2020 tournament of summer disinterest. Three months into Quibi’s existence, it’s pretty much a disaster, and New York Magazine is here to chart what went wrong in excruciating detail.

Quibi launched with a huge amount of content laid out, all of it featuring recognizable talent, much of it with A List celebrity names attached. Prem has been watching Quibi, and not quite hating some of it, so there is at least ONE actual fact human on the platform, but Prem is literally the only person I have heard of watching Quibi. This is terrible news for Quibi. Not that Prem isn’t a good audience to have, but as a person who professionally pays attention to this kind of sh-t, I should be aware of more people watching a new streaming network. Apple TV+ is anemic at best in this stage of its development, but I at least know SOME people who watch it. But Quibi is more interesting to watch as a business experiment than to watch as a creative studio.

This is the gist of NY Mag’s profile on the company—the story of Quibi is more compelling than any of Quibi’s content. Quibi is half tech company, fueled by huge cash infusions—they raised $1.75 billion before launching—and the CEO, Meg Whitman, comes from the world of tech, having previously run eBay and Hewlitt Packard. But Quibi is also half movie studio, throwing money at anyone with a celebrity attached to their script, and it’s run by Jeffrey Katzenberg, who oversaw the Disney animation renaissance of the 1980s and 1990s (and whose fallout with his mentor, Michael Eisner, is the stuff of Hollywood legend). Katzenberg has a record of gambling on shaky ideas and winning big, such as Who Framed Roger Rabbit? and the entire roster of Disney animated films beginning with The Little Mermaid in 1989. But Katzenberg is also notoriously difficult to work with, to the point that Comcast paid him to go away when they bought Dreamworks Animation in 2016.

While the execution is lacking, Katzenberg’s idea for Quibi isn’t bad. Have you meet the youths? They’re all consuming videos on their phones. Making a streaming platform specifically for short-form entertainment meant for phone viewing is meeting teens where they live. Unfortunately, Quibi is targeting millennials, the older of whom are approaching forty. If Quibi was geared to teens and handing out deals to TikTokkers and Instagram comedians and YouTubers, I don’t think we would be here right now. Instead, they bet big on celebrities and millennials and people watching short videos on their commutes, just as the entire world shut down and no one was going anywhere. Katzenberg blamed their launch troubles on coronavirus—he might have been joking—but while the shutdown doesn’t help, the problem is much bigger than a lack of commuters to watch videos on the go. The problem is fundamentally misunderstanding who is watching short videos on their phones. Quibi targeted the wrong audience.

And there is a question of what Katzenberg sees as entertaining. There is an anecdote in the NY Mag piece about Gal Gadot going for a pitch meeting and passionately advocating to “elevate the voices of girls and women”, only for Katzenberg to muse if she could do a Jane Fonda-style workout video. No hate on Jane Fonda’s workout videos—they are legit and easy to do in your living room—but this is a total misread of the space Gadot occupies in pop culture. It also didn’t work for Gadot, whose face reportedly “fell” at that point in the meeting. Notably, Gal Gadot does not have a show coming out on Quibi.

It would be easy to make ageist jokes about Katzenberg and Whitman, both in their 60s, trying to create the next hot new thing in entertainment, aimed at a younger generation of viewers. The ammo is in the article, detailing how Katzenberg has his emails printed out—a common factor among businesspeople of a certain age—and that Whitman does not “classify [herself] as an entertainment enthusiast” and likes the history docuseries Grant, not exactly a signal of cutting-edge taste. They do not come across as a hip and with-it pair of people to be leading a studio chasing new trends in entertainment. But again, the basic idea of Quibi is good. Katzenberg noticed a trend and decided to cater to it. He just went about it entirely wrong, and the result is probably going to be one of the biggest failures of the streaming era.

In the meantime, Quibi is still happening. New shows continue to roll out, such as Kevin Hart’s Die Hart, a series about Hart attending an action hero school run by John Travolta, who is apparently still in The Fanatic mode. You can check out the trailer below. It looks…kinda fine? There’s a gay panic joke I don’t like and that speaks to where Hart’s personal growth is at this moment, but the idea of an actor known as a sidekick trying to become an action hero isn’t a bad comedy pitch. Die Hart is sort of like Quibi itself. The root of the idea is solid, but everything else is misguided. 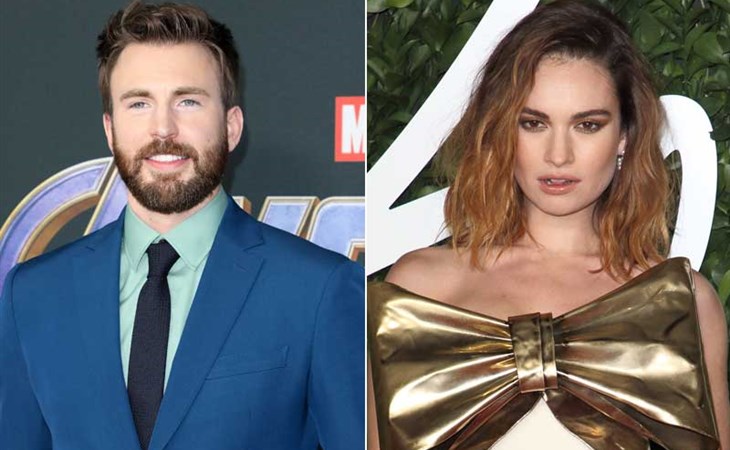 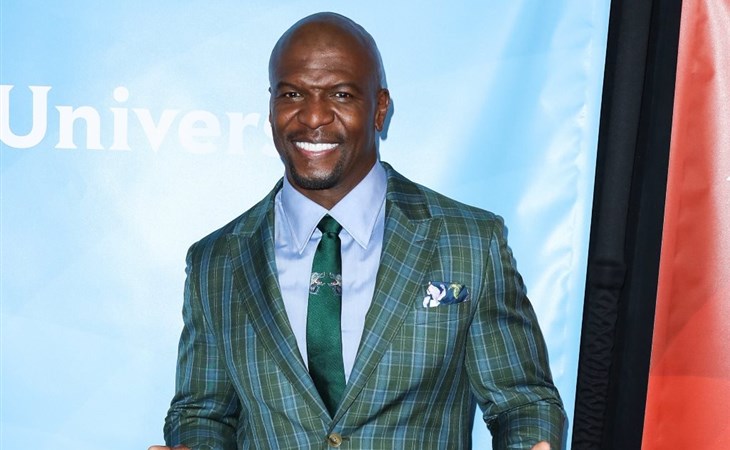