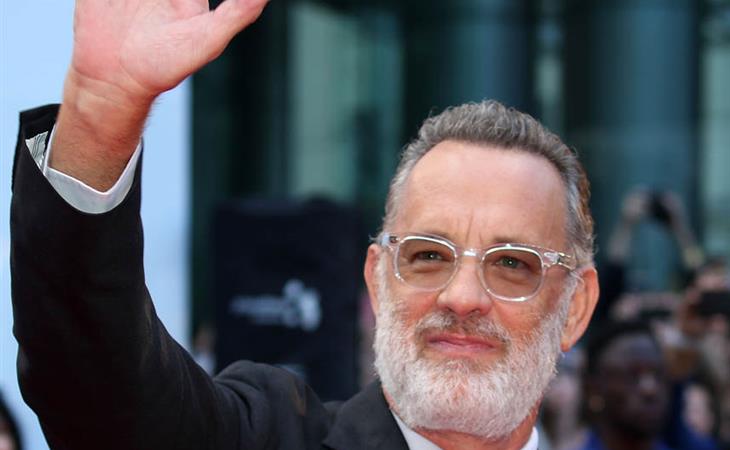 A Beautiful Day in the Neighborhood…to cry

More like A Beautiful Day to CRY. Based on Tom Junod’s 1998 profile of Fred Rogers, A Beautiful Day in the Neighborhood is not really a traditional biopic. We don’t walk through the years of Fred Rogers’ life, we meet him at a very specific moment, and experience him through a very specific lens. Beautiful Day, adapted by Micah Fitzerman-Blue and Noah Harpster, uses Junod’s unconventional profile, which is really about how spending time with Mr. Rogers affected Junod, to tell the story of what Mr. Rogers means as an idea. If you’re looking for a more conventional take on Mr. Rogers: The Man, I recommend the documentary Won’t You Be My Neighbor?  Beautiful Day is here to reflect on Fred Rogers’ legacy and his almost radical compassion.

Here Junod is sublimated into Lloyd Vogel (Matthew Rhys), an embittered journalist whose cynicism is giving way to misanthropy. When Lloyd is assigned a four-hundred-word blurb on Mr. Rogers, he huffs that he “doesn’t do puff pieces”, but his editor forces the assignment on him for Esquire’s “heroes” issue (in which Junod’s actual profile appears). Lloyd is a man struggling with many things—he is a new father not adjusting to the change in work-life balance, and his own father (Chris Cooper), estranged for many years, is back in his life. It’s after a fistfight with his father at a wedding that Lloyd first meets Fred Rogers (Tom Hanks). Of course, it takes mere minutes for the calm, compassionate Mr. Rogers to pry the true story of Lloyd’s busted face from Lloyd, and their relationship takes on a tone of therapy.

Tom Hanks looks and sounds nothing like Mr. Rogers, but he captures the spirit of the man: his gentleness, his quiet mien, his sincerity. When Lloyd says, “You can’t be for real,” Mr. Rogers looks genuinely confused. Why wouldn’t he be for real? Director Marielle Heller, who has yet to approach a cinematic subject in quite the expected way, uses this as the in to explore Mr. Rogers. In a world as cynical as Lloyd knows it to be—indeed, as we know it to be—surely this whole “Mr. Rogers” thing MUST be an act. But Mr. Rogers is constant, a fixed point, and that consistency is what cracks Lloyd, and the audience, wide open. Heller does burn one filmmaker’s indulgence, using Mr. Rogers’ style miniatures for transitions, a touch some may find too cutesy. But she grounds the film in so much empathy most people will be too busy weeping to really care about the transitions.

Biographical movies with an author insert—which is usually a writer—can be annoying, but in the case of Beautiful Day, Lloyd is the means by which the film avoids becoming trite or cloying. Through Lloyd we get to measure the real impact of the man and contrast his mission with a world that is hellbent on ignoring every lesson he attempts to impart, and we get to see scenes of Mr. Rogers’ impact on the world, including the famous anecdote in which a subway car full of schoolchildren sing his own theme song to Mr. Rogers.

The structure of A Beautiful Day in the Neighborhood follows an atypical rhythm for a biopic—not the worst thing in a movie season laden with biopics—and it is really about Lloyd and not Mr. Rogers (not unlike the actual Esquire article), but Mr. Rogers has become SUCH an icon that it is worthwhile to see him represented as a person who interacts with other people, even if he does bring a beatific tone with him. And it is also through Lloyd that the film underlines an important point: The world may fall short of Mr. Rogers’ ideals, but we as individuals can always be kinder, more compassionate, more forgiving. It’s never too late to remember that we are loved. And really, that’s all Mr. Rogers wanted for us, to know that we are loved, that we deserve love. 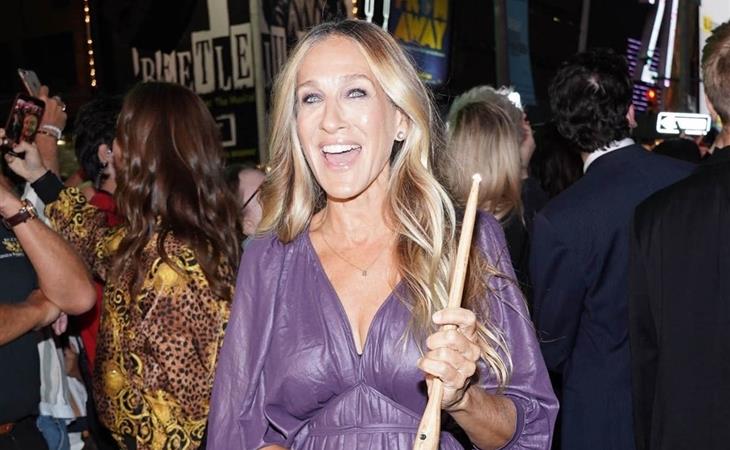 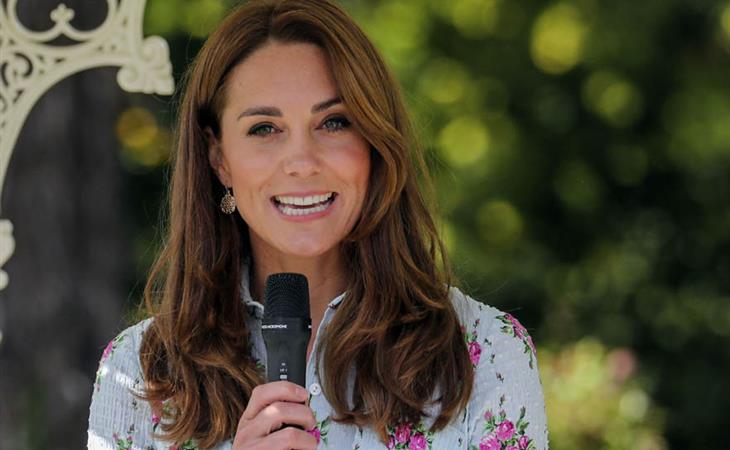