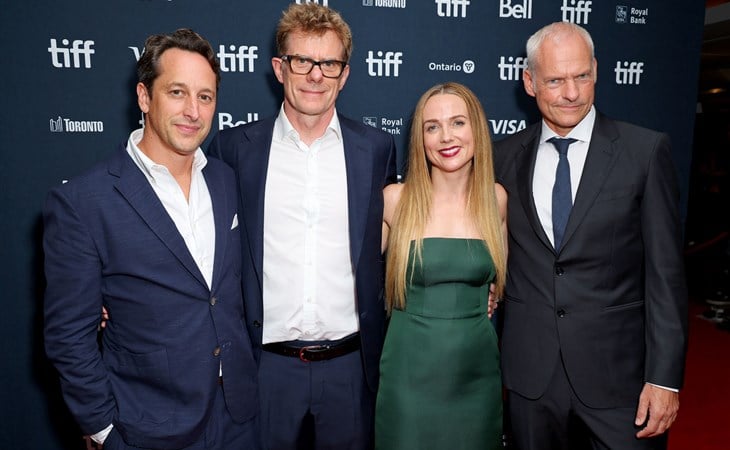 After bringing his tales of violence, vengeance, and the difficulty—if not outright impossibility—of forgiveness to America in Three Billboards Outside Ebbing, Missouri, Martin McDonagh returns to Ireland with The Banshees of Inisherin. Set in 1920s Ireland on a remote island isolated from the civil war unfolding on the mainland, Banshees begins when Colm (Brendan Gleeson) stands up Padraic (Colin Farrell, fresh off his best actor win in Venice for this brilliant performance – and now a contender for the Oscar) for a pint at the pub. They’re best mates, or they were, when Colm suddenly announces he no longer wants to be friends with Padraic, whom he considers “dull”. Colm is a musician, a talented fiddler who is writing a new composition. He wants to create something that will leave a mark, so that his name will be remembered like Mozart’s, so he can no longer waste time with Padraic, who talks endlessly about nothing of import.

Padraic is devastated by this emotional abandonment—the confines of the island don’t allow for physical abandonment, which means he must watch as Colm continues teaching music lessons and laughing with the local policeman at the pub. He also doesn’t understand how deeply committed to the ending of their friendship Colm is, and his continued “pestering” leads Colm to make a drastic threat—he will cut off one finger every time Padraic bothers him. And damned if he doesn’t do it, which proves to Padraic how serious Colm is about leaving Padraic behind in pursuit of his art. That belief, though, quickly sours into bitterness.

Banshees is very funny but calling it a comedy is underselling McDonagh’s deep—and ongoing—themes of cyclical violence and how difficult it is to break out of them. It is the blackest of black comedies, touching on mental health—there is an implication that Colm’s “despair” might be getting the better of him—and art and friendship and not only toxic masculinity but also the toxic belief that a person must suffer to create something great. Colm seems determined to be a tortured genius, even at the cost of hurting himself and his best friend. Sure, Padraic isn’t the brightest bulb in the pack, but he is a good man, at least before Colm’s casual cruelty sets Padraic on a darker, much crueler path.

Watching Padraic, who has a smile for everyone, even the surly cop Peader Kearney (Gary Lydon), wither into a man who deliberately hurts others is a pathetic spectacle. Padraic is kind to his animals, particularly his little donkey, Jenny, he loves his sharp-tongued sister, Siobhan (Kerry Condon), he is even patient with the local misfit, Dominic (Barry Keoghan). But after Colm cuts him out, as he grapples with having a lifelong friendship thrown away for something Padraic considers intangible, he stops smiling and Farrell’s physicality shifts as Padraic seems to fold in on himself, except in those moments when he unleashes his newly discovered meanness. Events escalate, as they always do in a McDonagh story, until the tables are turned, and Colm is ready to cry peace even as Padraic is swearing a blood feud he’ll take to his grave.

There is also a thread of religion in Banshees, again, as is common in McDonagh’s work. Padraic thinks maybe the banshees have fallen silent, content to watch humans die with amusement, and Colm thinks God doesn’t care about the little donkeys, which is maybe part of a larger problem in the world. God and/or the gods are remote, uncaring figures, and religion offers no comfort. The priest is going through the motions on Sunday, promising as much violence as anyone when crossed, and the banshees are uninterested in preventing anyone’s tragedy. The only comfort to be had, then, is the comfort of others, and Padraic thought if nothing else, he was a comfort to Colm.

Being forced to see himself in another way starts Padraic down his path, and the thought that the entire miserable affair could have been avoided if Colm was only a little kinder at the beginning is inescapable. But Colm is not kind, Padraic was the kind one, and in seeking peace, Colm makes Padraic unkind, like him. It’s Siobhan, really, who sees the situation most clearly. Colm is so bent on his artistic achievement he doesn’t see that ALL these men are boring, even him with his composing. His insistence on physical suffering doesn’t make him special or interesting, his music doesn’t either, because in the end, he’s just another cruel man. The tragedy is that as much as Colm wants to be left alone, he drags Padraic down with him, locking them both in a futile feud. If there is a banshee on Inisherin, surely, she’s the only one laughing.

Banshees of Inisherin will be exclusively in theaters from October 21, 2022. 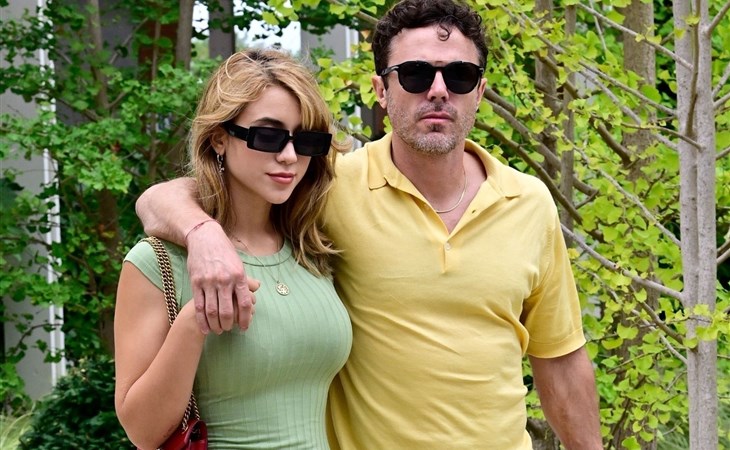 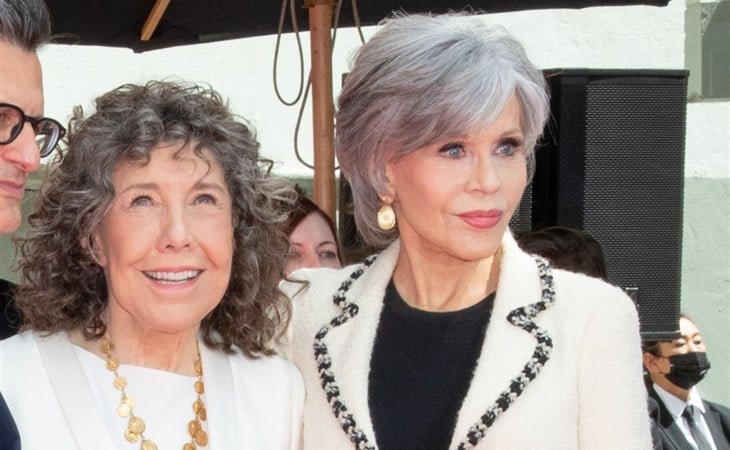