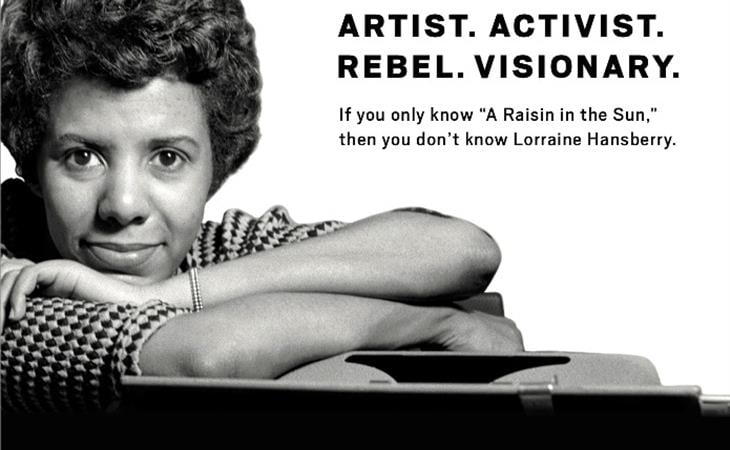 In 1959, Lorraine Hansberry wrote, “One cannot live with sighted eyes and feeling heart and not know or react to the miseries which afflict this world.” It’s a variation of, “if you’re not outraged, you’re not paying attention.” That quote has now become synonymous with Heather Heyer, the young woman who was murdered in Charlottesville by white supremacists. It was the last thing she posted on Facebook. I thought of Heather Heyer when I was watching Sighted Eyes/Feeling Heart because Lorraine Hansberry was not only the brilliant playwright who wrote A Raisin in the Sun and became the first black female playwright to have a play performed on Broadway, she was also an activist who was urgently and desperately striving to leave the world a better place than when she lived in it. Lorraine Hansberry was convinced one way to fix America was to “transform the white liberal into a radical.” I thought about how decades after her death and just weeks after Heather’s, the world needs Lorraine Hansberry’s words. Urgently. Desperately.

Sighted Eyes/Feeling Heart is the first feature documentary made about Lorraine Hansberry’s life. Nina Simone sang at her funeral. Malcolm X, Sammy Davis Jr. and Sidney Poitier were there. Hansberry was friends with James Baldwin and went toe-to-toe with JFK on race issues. She won a Pulitzer. A Raisin in the Sun is one of the most important pieces of art ever created. When it debuted on Broadway, it starred legends Poitier and Ruby Dee (who are both interviewed in the doc and share some tear-inducing anecdotes) and explored truths about black life that had never been broached on stage. Hansberry literally changed the face of theatre. It took Sighted Eyes/Feeling Heart director Tracy Heather Strain 13 years to get this documentary made. I don’t want to ask why because the answer most likely has to do with the fact that stories about black women are rarely prioritised. A story about a black woman who challenged her oppression at every turn, wrote uncomfortable but necessary works and was a self-described “heterosexually-married lesbian?” To me, that sounds like an Oscar-worthy script waiting to be written. For Strain, it was a labour of love she took on because she believed people needed to hear Hansberry’s “extraordinary voice.”

In Sighted Eyes/Feeling Heart, Lorraine Hansberry is voiced by Anika Noni Rose, who reads snippets from Hansberry’s letters and essays. Of course, her words are beautiful but what the doc does so well is make them feel personal. In a letter to her husband, a Jewish activist, Hansberry wrote, “I love you. Problem be damned…I am right about those things about you that must change. And I am going to struggle with you.” Is it weird if I make these my future wedding vows? For context, Lorraine Hansberry married a white man in Chicago in the 60s when in many states interracial marriage was still illegal. Hansberry was black, a woman and an artist at a time when it was arduous and exhausting to be any one of those things. James Baldwin is quoted a few times in the doc but the passage that stood out most to me was this: “Every artist, every writer goes under the hammer but the black writer is by definition public and he goes under something much worse… the strain will kill you.”

Lorraine Hansberry’s official cause of death was cancer at age 34 but her friends and family interviewed in the doc repeatedly mention the stress of her work. And the stress Hansberry put on herself to do more, to be better. On her deathbed, she was still wondering how she could make a difference. She was writing about how to push white moderates to step up for civil rights. She was writing her way out of the physical and emotional pain. She was too sick to go to the opening of her follow up to A Raisin in the Sun but it was maligned by critics. They didn’t get it. It made them uncomfortable. It was about a group of artists from different backgrounds, not just black people. It forced people to ask, “what is a black play?” and who has the right to tell what stories? These are questions we are still asking. When A Raisin in the Sun was made into a movie, the studio came back with notes to cut the “race material” and, “We can’t let people know in advance it’s about Negroes.” Then, for her follow up, Hansberry included different races and critics wanted her to stick to writing about the black experience. She couldn’t win. This is what James Baldwin meant when he said the black writer “goes under something much worse.”

Throughout Sighted Eyes/Feeling Heart I became more and more upset that we lost this voice so young and that her legacy isn’t more celebrated. I now want to read every word Lorraine Hansberry has ever written. After her death, Hansberry’s writing was turned into the play To Be Young, Gifted and Black. Here’s where my upset gives way to hope. One of Hansberry’s life goals was to let the younger generation know, against all odds and a history of oppression, that black could be beautiful. Before she died, Hansberry left her hospital to give a speech to teenage winners of a national creative writing contest. I’ll leave you with words you should pass on to any young, gifted and black person in your life.

You are young, gifted and black. In the year 1964, I, for one, can think of no more a dynamic combination that a person might be. Look at the work that awaits you. Write if you will but write about the world as it is and as you think it ought to be and must be. Work hard at it. Care about it. Write about our people. Tell their story.

Sighted Eyes/Feeling Heart is still screening at TIFF and will air on PBS in February. 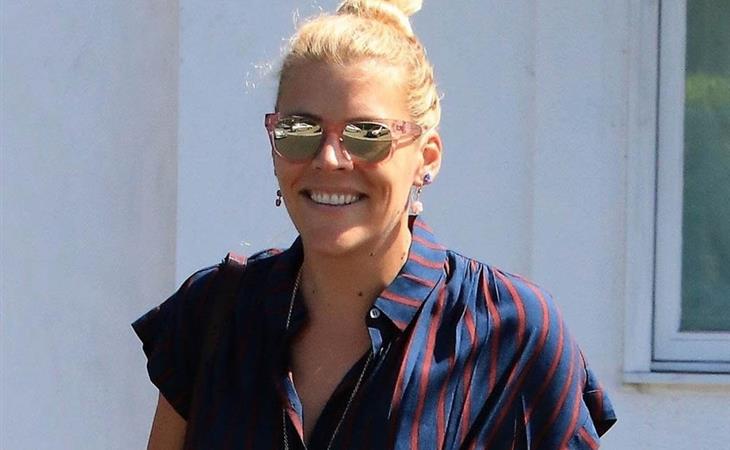 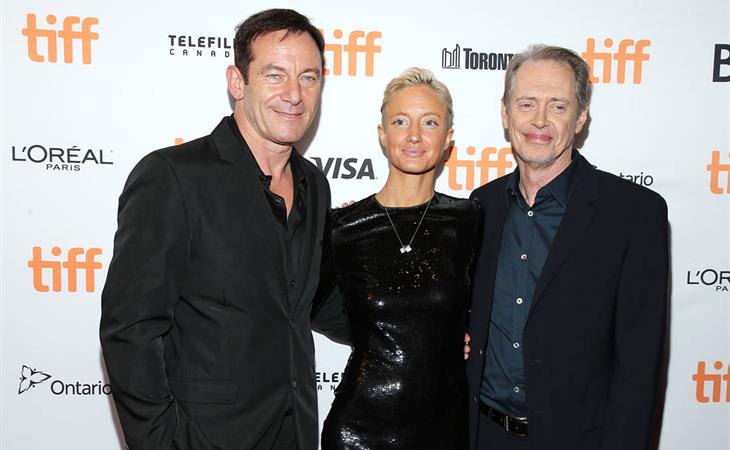