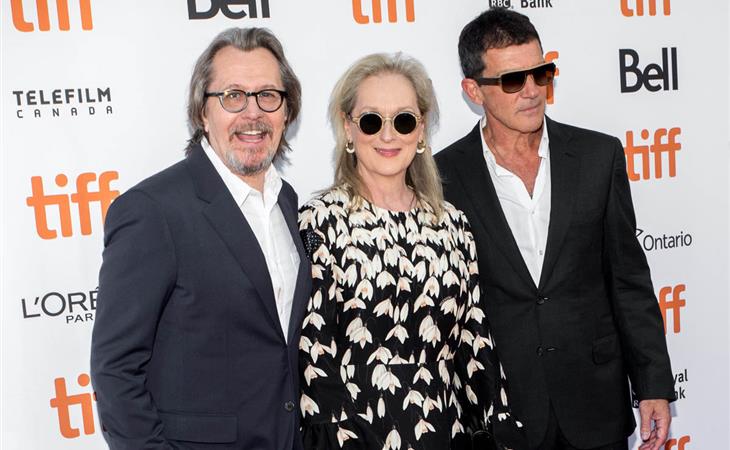 So far, The Laundromat is my biggest TIFF disappointment. I was looking forward to this film for a few reasons, but only one of them proved out—Meryl Streep’s bucket hat is very jaunty, indeed. Every other element of the film is either miscalculated or confusing. The Laundromat is the latest from Steven Soderbergh and screenwriter Scott Z. Burns (who is also at TIFF with his own disappointing film, The Report).  It’s structured like The Big Short, with direct-to-camera explanations for complicated shady rich people sh-t hosted by Gary Oldman and Antonio Banderas. Meryl Streep stars as Ellen, a widow cheated by a corrupt system, and along the way we meet a series of characters in vignettes meant to show how the shady rich people sh-t exposed by the Panama Papers all connects. It is not nearly as effective as The Big Short in this goal.

I did learn a little bit about shell companies thanks to The Laundromat, though I am still not sure how shell companies connect to Ellen’s plight. Her husband (James Cromwell) died in a boating accident, along with twenty other people, and Ellen ends up with a paltry settlement because the boating company took out a fraudulent insurance policy. That is a series of events that tracks. Where it falls apart is in how this, in turn, connects to the Panama Papers. Oldman and Banderas star as a pair of shady lawyers, Mossack and Fonseca, respectively. It was their firm burned by the Panama Papers, and they walk us through the process of burying money in shell companies. I grasp that rich people dump money into shell companies to avoid taxes, but we are told shell companies don’t actually do anything, they’re just dummy fronts for trusts. So why then is a shell company selling fraudulent insurance policies? That is never made clear, and so the very axis on which this film is built breaks down.

The Laundromat is really just a series of scenes narrated by Oldman and Tony Flags, but not all the vignettes are created equal. The best one is about a wealthy African family that breaks down when the daughter, Simone (Jessica Allain), discovers her father (Nonso Anozie) is having an affair. I could watch a whole movie about Simone and her family drama, but she is just one piece of the puzzle. Soon enough, we’re back to Mossack and Fonseca opining on why they’re not really so bad, which is smug and annoying as f-ck. The Big Short is smug, but the people we follow through that story are not the bankers f-cking everyone over, for a reason. The bankers are the villains, and “greed” is not a fascinating motivation to ponder. It’s pedestrian, the downfall of every basic bitch in history. Mossack and Fonseca are loathsome, and constantly listening to them is loathsome, which just compounds the smuggery to intolerable levels.

Then there is Meryl Streep. As the widow Ellen she is as good as always, but Streep also plays a second role, an assistant at Mossack and Fonseca’s firm, who is made director of thousands of shell companies to keep their scam going. This woman, unnamed, is Panamanian, and to play her Streep dons prosthetics, fat pads, and a lot of bronzer. It is Not A Good Look. Of course, the accent is flawless but if you have to darken your skin for a role, maybe just don’t do that. The assistant stands in for “John Doe”, the whistleblower who released the Panama Papers. Streep breaks the fourth wall at the end, which I think is supposed to make it okay? It doesn’t, really, and the fourth wall break turns the tone from smug to preachy, so even though Soderbergh and Burns are making a good point (we DO need campaign finance reform in the US), it’s very hard to listen to their argument because oh my god stop preaching to the choir.

This cheeky, post-modern, talking head docu-style storytelling is only effective if the audience’s sympathy is directed the right way by utilizing the technique. The Laundromat does not direct our sympathy the right way—Mossack and Fonseca are disgusting and having to listen to them so much is obnoxious. We need a better guide through the story than these two, it is a serious miscalculation to make them the center of the narrative. Segments of The Laundromat work well enough, but every time the film starts building momentum, those two dildos show up and ruin it. The allure of The Big Short is having a complicated system explained efficiently and in a way that provides catharsis. The allure of The Laundromat is Meryl Streep’s bucket hat. It’s not enough. 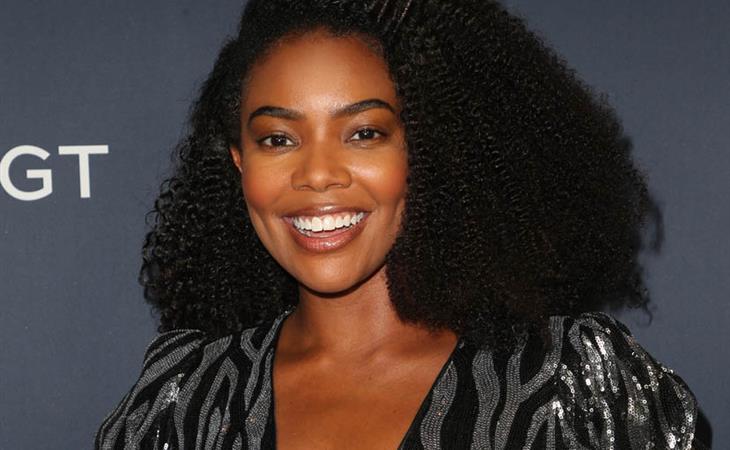 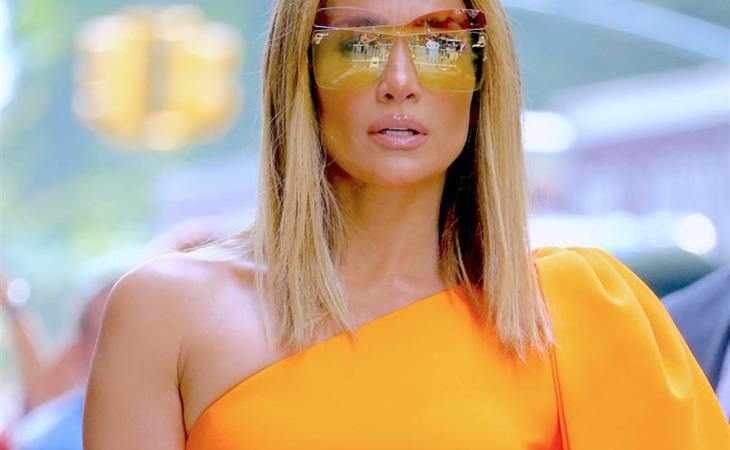