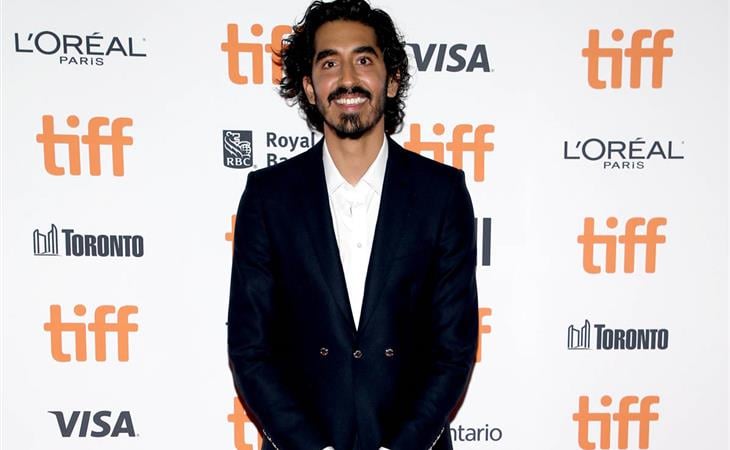 Armando Iannucci’s adaptation of Charles Dickens’ David Copperfield is a breezy, fun, surprisingly straightforward take on the classic. Iannucci co-wrote the script with his frequent collaborator Simon Blackwell, but if you’re expecting a Veep or Death of Stalin-style satire—as I was—don’t hold your breath. Iannucci and Blackwell faithfully adapt Dickens, trimming the epic novel down to a tidy two hours while still maintaining all the hallmarks of Dickens and highlighting how funny Dickens can be. The dialogue is witty and quick, the characters are all varying degrees of bonkers, and yes, there is a Dickensian representation of Victorian London, with children laboring in a harsh factory, constant bailiff evictions happening in the background, and the homeless filling London’s streets. But Iannucci’s vision is not bleak or dour, the way Dickens is so often shown. Iannucci’s take on Dickens is a bright and colorful world built on a foundation of inequality and suffering.

As David Copperfield, Dev Patel is all jangling limbs and mad hair. When his energy gets the better of him, David moves with the herky-jerky motion of a marionette, though as he rises up in society, he tries to control himself and Patel sublimates his energy to mimic the sangfroid of David’s classmate, Steerforth (Aneurin Barnard, who is having a busy TIFF, appearing also in Radioactive and The Goldfinch). Patel captures David’s mutability, how he changes his shape to fit whatever situation he is in, and the paranoia that plagues him as he tries to conceal his humble beginnings and time among the working poor of London. The only time David ever seems truly relaxed is in the company of Agnes (Rosalind Eleazar), his clever friend who is obviously better for him than his sweet but dim first love, Dora (Morfydd Clark), though Iannucci does have a lot of fun with David’s daffy and distracted heart-eyes phase.

Iannucci abandons his satirical style for Dickens, but he does not lose the sharpness of his observation. Dickens characters are always larger than life, and Iannucci captures that in his adaptation. This film is exceptionally well cast—and yet more proof that diverse casting is not “distracting” or whatever the argument is today, not when the acting is SO good and every person seems tailor-made for their role—though audiences might be divided on Ben Whishaw’s performance as Uriah Heep. In illustrated editions of David Copperfield, Heep is usually drawn with sharp, goblinish features, and previous performances of the character on film often give him a vampiric quality, all the way back to Peter Paget’s performance in 1934, which seems more in line with classic monster movies than Dickens.

But Whishaw plays Heep as just plain annoying, not immediately and obviously an evil person, but a really f-cking obnoxious creep. Rocking a tragic bowl cut and hunched so far in on himself he looks like he’s about to disappear into his own navel, Whishaw quivers and whispers and is so generally insufferable that you immediately want to punch him in the face. Uriah Heep is one of Dickens’ greatest villains, but Whishaw plays him as a dreamer and social climber no different, really, than our hero David. The only difference between them is that Heep lacks David’s charm and ability to effectively ingratiate himself with others. It’s an interesting choice, and falls in line with Iannucci’s vision of Dickens’ world as a land of eccentrics and misfits, where everyone is subject to the merciless whims of an inequal society, and villainous acts are driven by desperation. Indeed, this David Copperfield casts its great villains as the Murdstones, whose cruelty stems from their sense of social superiority.

David Copperfield is chock full of great performances—Hugh Laurie as Mr. Dick and Tilda Swinton as Aunt Trotwood, a pair of cheerful eccentrics, particularly stand out—but it is a masterful showcase for Dev Patel. He fits easily into the period, and he is completely believable as a Victorian gentleman—this should be Exhibit A whenever a troglodyte appears to argue against colorblind casting. At this point, I am convinced he can play any role, of any era, and he should get to do whatever the f-ck he wants as an actor. (And he should be the next James Bond, which seeing him in person has only reinforced: he has GREAT shoulders, really very Action Movie shoulders.) The Personal History of David Copperfield shows how much Charles Dickens still has to say about our world today and is a great stage for some incredibly fun performances from stalwarts of British acting, as well as being the strongest entry yet in the Give Dev Patel Every Role agenda. 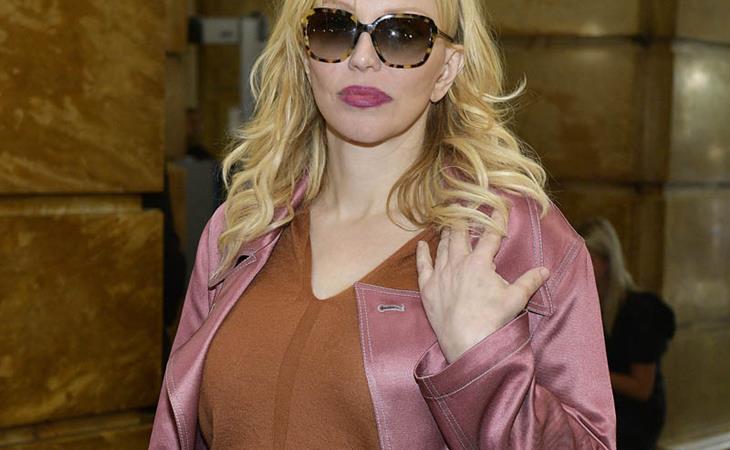 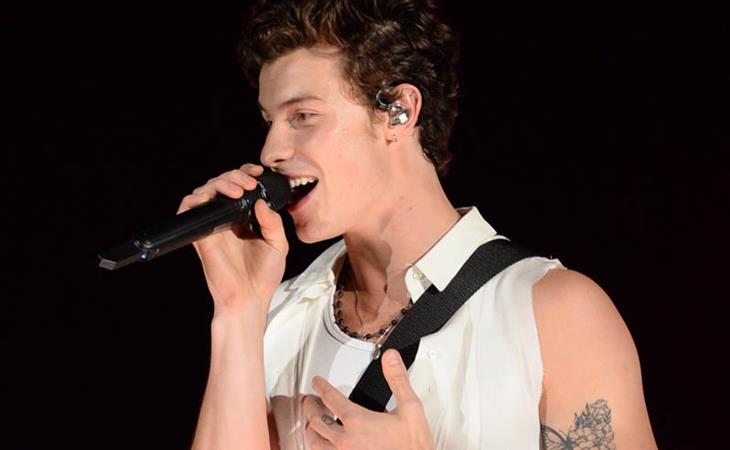