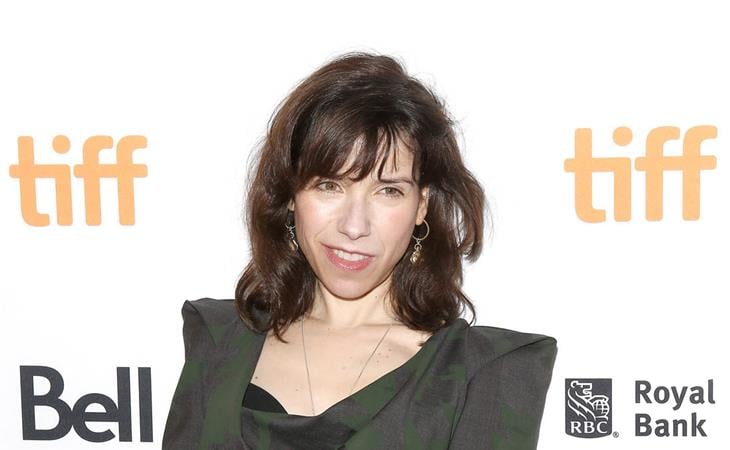 TIFF Review: The Shape of Water

If you ask me to describe Guillermo Del Toro’s The Shape of Water, the short answer is: Amelie f*cks a fish monster. The long answer, though, is that The Shape of Water is a beautiful, tender, sweet, sincere, sorta funny, definitely weird, deeply romantic film about love and communication and loneliness and loss and finding and being found. It’s a fairy tale with a fish monster for a prince, and it’s wonderful and absolutely perfect from top to bottom. There is nothing that can be tweaked, nothing to be changed or improved upon.

Eliza (Sally Hawkins) works as a cleaner at a top secret government facility in Baltimore in the early 1960s. Her only friends are her neighbor, Giles (Richard Jenkins), and a fellow cleaner, Zelda (Octavia Spencer). Her life is measured in routine until one day a mysterious “asset” (Doug Jones, Del Toro’s go-to monster suit actor) is delivered to the facility where she works, and she spies something moving in the water. Then, while cleaning the lab housing the asset after an incident that leaves a lot of blood and a couple fingers on the floor, Eliza meets him, a bipedal fish monster with luminous eyes. He’s unintelligible, but he picks up her sign language, and soon they’re communicating and sharing boiled eggs and Benny Goodman records, and they fall in love.

But what’s a fairy tale without a monster? In Water, the monster is not of the fish variety, but  government agent Strickland (Michael Shannon, at his most Michael Shannon). He’s got a blonde wife and two kids in the suburbs, he knows his Bible stories, and is working for the greater good during the Cold War, so, naturally, he’s a borderline psychopath. There is also Doctor Hoffstetler (Michael Stuhlbarg), who is basically the fairy godmother of the piece.

No one loves monsters as much as Guillermo Del Toro, and his love seeps into every pore of Water. The love story is so sincere that Eliza having sex with the fish monster isn’t in the least bit funny—there is humor in Water, but romance is never its subject. Del Toro treats lovers tenderly, whether it’s Eliza and her fish-prince, or Giles and his thwarted affection for the young man working the pie counter. Love is valuable in Water, and it is treated as a precious, rare commodity. Not everyone gets what they want in life, some are saddled with weak spouses, others are denied the right to express love openly, so when love can be nurtured, it should be.

It’s not all romanticism, though. Strickland is a terrifying opponent, and there is a thrilling cat-and-mouse plot that drives the film to its climax, unfolding with perfect pacing and a perfect management of tension. Del Toro is a meticulous filmmaker, but in his last few films, craft has exceeded story, creating an imbalance in the finished product. Not in Water, though, which is as carefully structured as it is exactingly rendered. Water is so weird and yet so controlled that not even a Busby Berkeley dream sequence feels out of place. So much of Water shouldn’t work, but the commitment to Del Toro’s vision is complete, and is flawlessly carried out.

The Shape of Water has something for everyone. It’s a romantic thriller, with beautiful love scenes and a tangible depth of feeling both from and for the romantics in the story, and it’s a nail-biting thriller with some signature Del Toro gross-out stuff to keep the non-romantics entertained. But it’s also the point of Water, that no one is above romance. Though everyone deserves it, not everyone gets it, so if you are lucky enough to find someone who understands and accepts you, you must do everything in your power to keep it, up to and including filling your bathroom with water like a giant fish tank. It’s a beautiful love story in a beautiful film with a beautiful message, with some of the most haunting and gorgeous images you’ll see all year. The Shape of Water is perfect. Just perfect. 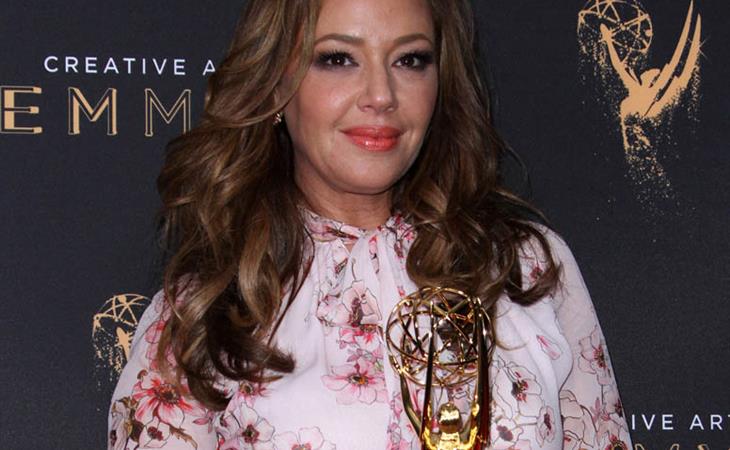 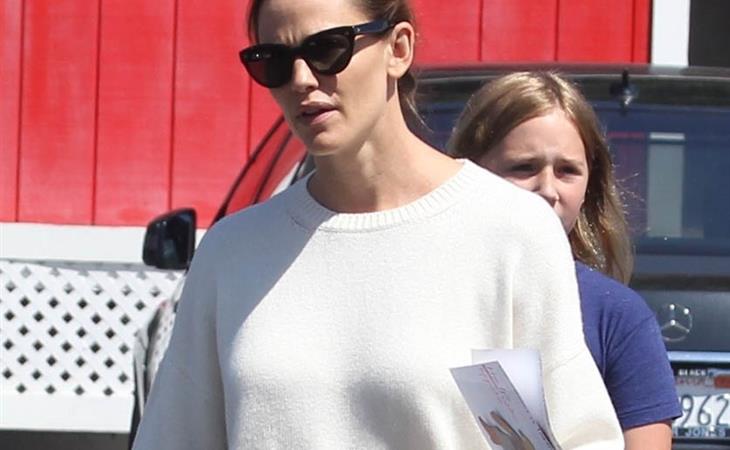