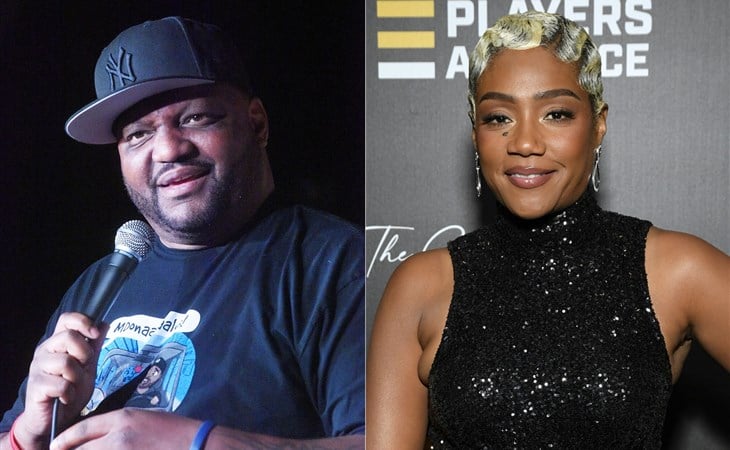 Since Warner Bros. Discovery hasn’t set anything on fire this week, I intended to write a dumb “kicking off a long weekend” intro, but then The Daily Beast dropped a bombshell: comedians Tiffany Haddish and Aries Spears are being sued for “intentional infliction of emotional distress, gross negligence, sexual battery, sexual harassment, and sexual abuse of a minor. Haddish is further accused of negligent supervision/failure to warn, breach of fiduciary duty, and constructive fraud.” The plaintiffs are Jane and John Doe, siblings who were fourteen and seven, respectively, at the time of the events described in the suit. (Content warning for descriptions of lewd and inappropriate acts involving children.)

Jane and John met Tiffany Haddish through their mother, who became friends with Haddish via comedy circles in LA. “Auntie Tiff” then presented Jane with an opportunity to be in “her very own commercial”, which turned out to be a parody concept lampooning fast food companies that used hot women in their ads (this story references a Subway commercial featuring coeds, which I don’t recall, but I DO remember the Carl’s Jr. trend in the 2000s of having hot women eat sloppy burgers suggestively). Per the lawsuit, “Haddish verbally explained what was expected of Plaintiff Jane Doe and then showed Plaintiff Jane Doe how to give fellatio, including movements, noises, moaning, and groaning.” Jane was just fourteen.

Aries Spears, best known for starring on MadTV and body-shaming Lizzo, was on hand in that instance as a producer. He is more directly involved in the incident involving John Doe, who was seven when this took place about a year after Jane’s experience. Spears and Haddish made a short called “Through a Pedophile’s Eyes”, which is already big yikes energy. The short involves Spears ogling John through holes cut in a newspaper, rubbing baby oil on his bare back, and smoking a cigarette while watching a nude John bathe. The “joke” is that at the end of the video, the child is spying on the adult and rubbing oil on Spears’ shoulder. The video was uploaded to Funny Or Die through their user-submission platform, but FOD removed it in 2018 when they became aware of it. FOD issued a statement about the video: “Funny Or Die found this video absolutely disgusting and would never produce such content. We were not involved with the conceptualization, development, funding, or production of this video.”

The logic behind these video ideas, if there is any logic, might be from Funny Or Die’s earliest days. The video that launched FOD is “The Landlord”, a 2007 short in which Adam McKay’s then two-year-old daughter, Pearl, vulgarly berates Will Ferrell who is behind on his rent. The joke is that a baby is doing adult things, like collecting rent, swearing, and “drinking” beer. “The Landlord” made many “best of” lists at the end of the 2000s, noting its prominence as one of the early viral videos that defined the phenomenon.

The same kind of “kids doing adult things” logic applies to these two videos Haddish and Spears involved Jane and John in: a teen starring in a “hot girl sandwich” ad, a little boy turning the tables on a pervert in a “Landlord” style vulgar scenario, the “joke” is that they’re too young for these things. But also, USE SOME GODDAMN JUDGMENT. Just because you have an idea, doesn’t mean you need to execute said idea. Consider how creepy it is to smoke a cigarette while watching a kid bathe and rethink your entire life.

“The Landlord” works because it’s very clear Pearl McKay has no idea what she’s saying, she’s just parroting lines being fed to her from off camera—it’s on Will Ferrell to sell the entire bit as the hassled renter. At no point does the scenario feel dangerous to Pearl McKay, and even if you disagree with babies swearing, well, her father wrote the bit and was present while she was filming it, so if he doesn’t care, Nosy Nellies can just keep their condemnation to themselves (although there was PLENTY of judgment going around back in the day).

But Jane and John Doe didn’t have a parent or guardian present when these videos were made. Their mother thought she was sending her kids off with “Auntie Tiff” for a chance to get on TV—the lawsuit alleges Haddish told them she was taking John to make a “sizzle reel for Nickelodeon”—so this is not a case of a parent approving of the situation their child is put in. The Does’ mother settled with Spears in 2019, but that settlement didn’t bind Haddish, nor did it involve any action on behalf of the children. The family is representing themselves in this new suit, seeking damages for, among other things, emotional distress and sexual battery. Some will undoubtedly accuse this family of trying to extort “Auntie Tiff”—Haddish’s lawyer says as much in his statement—and point to their “imperfect victim” status since Jane now has guardianship of John, as their mother battles mental and physical health issues.

But at least the video of John naked in a bathtub with Aries Spears DOES exist. That HAPPENED. We know it did, because Funny Or Die pulled it from their site long before any of this blew up in the public sphere, and they made SURE we know they’re not down with that kind of thing on their site. And The Daily Beast wouldn’t have published a detailed description of the video unless their lawyers deemed it safe to do so, which means it exists as described. Aries Spears and Tiffany Haddish thought a video of a seven-year-old naked in a bathtub with an adult watching suggestively was funny and not deeply disturbing. They can bullsh-t in the media all they want, but…they made that video. Maybe it’s time to answer some questions about it. 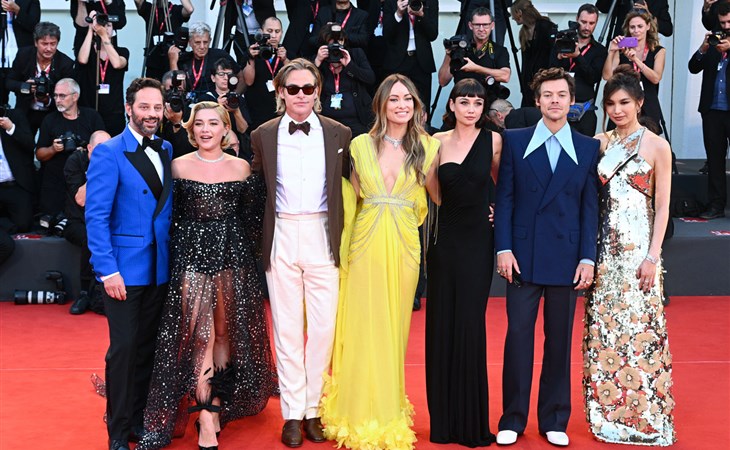 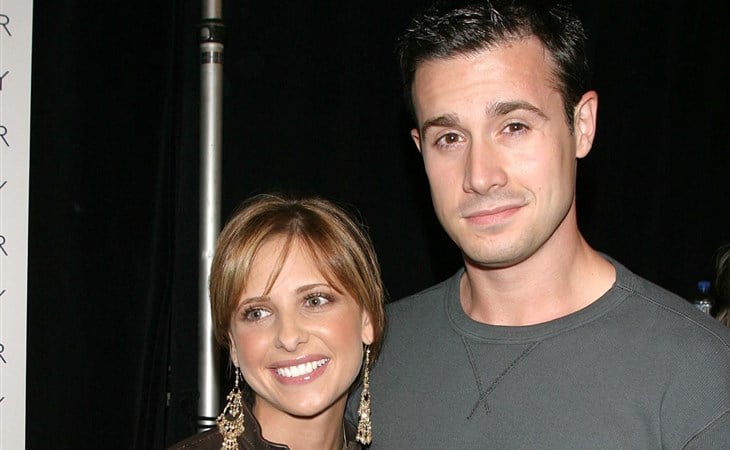