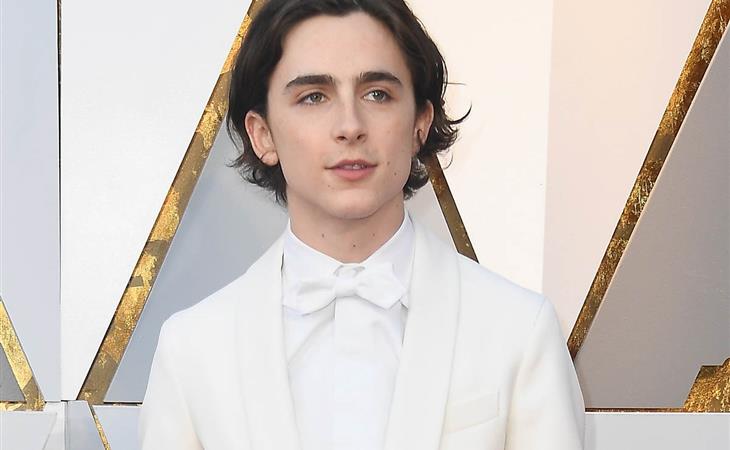 Timothee Chalamet LIVING at the Oscars

My favourite thing about Timothee Chalamet this awards season has been how much of a fanboy he is. I’ve written before about how much I love that he gets excited for his fave artists like the rest of us commoners would. He gushed about Frank Ocean to Frank Ocean in V Magazine. He nerded out over Kid Cudi in GQ. My personal favourite: Timothee dancing to Cardi B with his mom.

After every awards show, Timothee Chalamet gives us some more fanboy gold. This time, he gave us several. Timothee Chalamet was LIVING at the Oscars and I was here for it. He wasn’t the favourite to win. We’ve known for a while now that Gary Oldman was a lock. Timothee gets to show up, as the youngest nominee in years and just live it up in his white suit. I’ll admit that I don’t love a white suit but on Timothee, it almost worked.

And now for a catalogue of all of Timothee’s Oscar best moments (shout out to The Thrillest for logging Chalamet’s every step this weekend, I appreciate your commitment to the standom):

First up, Matthew McConaughey. They worked together on Interstellar, which I totally forgot about, and leading up to the Oscars, Timothee posted this:

He’s like a real 22-year-old, not a Hollywood 22-year-old. I love him. Chalamet and McConaughey met up on the red carpet at the Oscars and it made McConaughey that much more likeable for a solid five minutes.

Next, Daniel Kaluuya. Timothee and Daniel Kaluuya have gotten close over awards season and they posed together adorably on the red carpet: 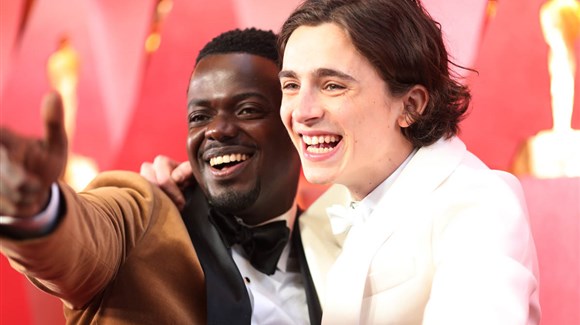 Then, Timothee met up with Lin Manuel Miranda and now I want them to do something together – anything. They can recite nursery rhymes in their pyjamas on a livestream and I’d watch for days.

Timothee also had a bunch of great Armie Hammer bromance moments but the cutest Timothee Chalamet moment was most definitely on the red carpet with his mom and Michael Strahan for ABC. They surprised him with a video of his old high school teacher.

Best Actor nominee Timothée Chalamet brought his mom to the #Oscars. "This is unbelievable," she says. "I'm so proud of him!" https://t.co/exBwXiE7dz pic.twitter.com/QSMo0RQEti

I can’t even handle the copious amounts of adorable in that video. If you don’t love Timothee Chalamet, you also don’t love puppies and baby chicks and pandas, you heartless monster.

Duana told me about this ABC high school teacher surprise and has now become such an expert on the clip, she was quoted in this TODAY post I found while researching. Blame it on the lack of sleep or the 3AM delirium but when Lainey and I saw Duana’s tweet in this article, we laughed so hard we cried. 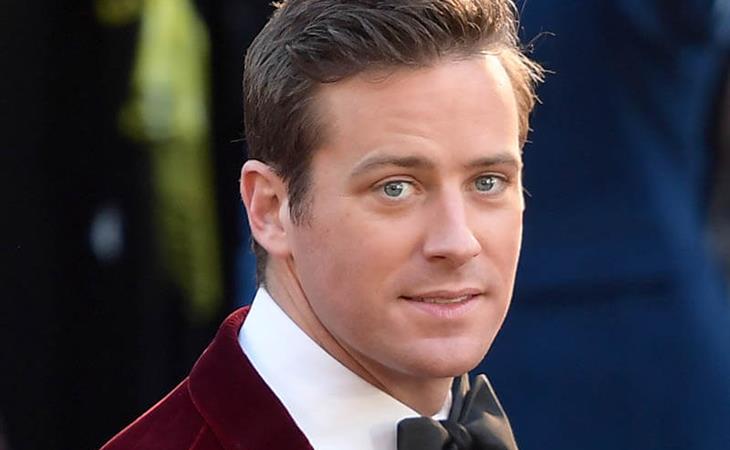 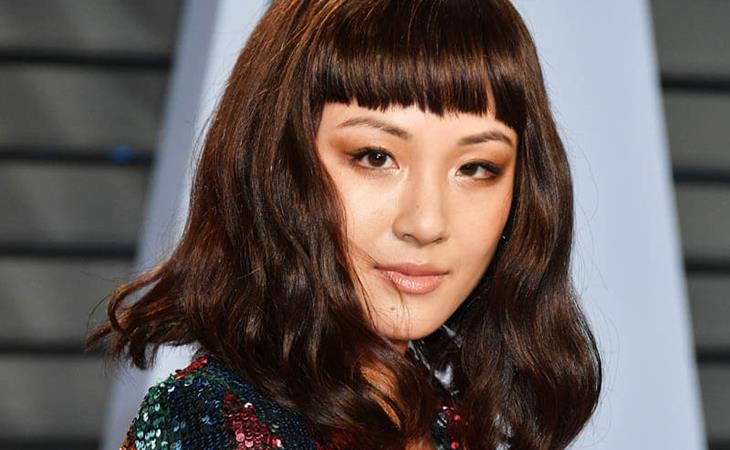