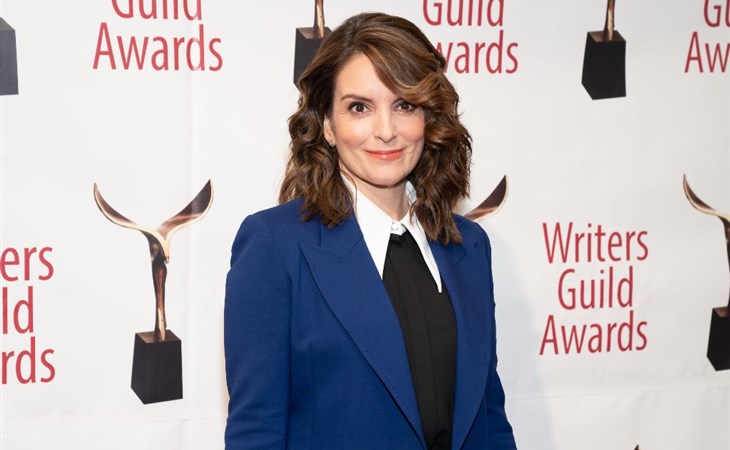 As I wrote yesterday in my apology post, in this moment, power structures are being challenged, everyone is being challenged, and those of us who have been complicit and complacent are facing a reckoning – and that’s a good thing. Institutionalised racism and misogyny is being confronted. This is happening in every industry workspace, including Hollywood.

Yesterday Tina Fey, her 30 Rock producing partner Robert Carlock, and NBC Universal asked that “four episodes of the series in which characters appear in blackface be removed from streaming and syndication”. Per Variety:

A couple of weeks ago, Warner Bros announced that Gone With The Wind would be temporarily removed from HBO Max and re-uploaded when it can be accompanied by an educational companion piece to inform viewers about its racist past. Critics of the film argue that it romanticises slavery and that the way the film is celebrated entrenches the nostalgia that white supremacists have for legal oppression. Others say that this history cannot be erased precisely because white supremacists often use erasure to deny their white supremacist crimes. They posit that by screening the film with a documentary pointing out its blatant racism is a way to remind people of the crimes that were committed against generations of Black people, the consequences of which are still being felt today. That the racism still exists today.

In a statement provided to Variety, Tina Fey explained the 30 Rock decision:

“As we strive to do the work and do better in regards to race in America, we believe that these episodes featuring actors in race-changing makeup are best taken out of circulation. I understand now that ‘intent’ is not a free pass for white people to use these images. I apologize for pain they have caused. Going forward, no comedy-loving kid needs to stumble on these tropes and be stung by their ugliness. I thank NBCUniversal for honoring this request.”

Many are calling Tina out now for creatively word-playing blackface (“race-changing makeup”) because it takes the teeth out of the offence. Others have also noted that Tina, in general, hasn’t been all that receptive to criticism about her blindspots, not just on 30 Rock but also on Unbreakable Kimmy Schmidt. As she said at the time, she was “opting out” of apologies:

when Tina Fey was asked about the criticism of the Kimmy Schmidt storyline she dismissed the critics out of handâ€”wonder what she thinks now! https://t.co/fODQJpc1Rg pic.twitter.com/AGo1i0YNYo

Back then, her position seemed to be that if there was no malicious intent, the creative process should not be compromised and the art should stand on its own. That was five years ago. And now her stance on “intent” has changed, that it’s “not a free pass for white people”.

30 Rock started in 2006 (when I too was doing my own racist sh-t on this site) and ran until 2013. Kimmy Schmidt premiered in 2015. Of Tina and her team’s racial insensitivities, some are pointing out that that’s within the last five years, practically a whole decade after Liz Lemon, doubting that there’s been any legitimate growth as opposed to ass-saving.

Tina is acknowledging the pain that those blackface episodes have caused and her rationale for pulling them is about protecting others from more trauma while watching what’s supposed to be comedic entertainment. Critics of this decision, however, insist that absolves her from having to engage in why those episodes happened in the first place. Which is the real work. It’s a fact that the blackface episodes were produced. The work is in understanding why: racism is systemic and institutionalised, it’s in the DNA of so much of society, and it’s shaped everyone, even people who don’t have bad “intent”. And this is the more difficult kind of racism to pin down and root out. You know what it is when a person is standing there in a hooded white robe. But the smart, funny lady in glasses who came out of the Chicago and New York comedy scene can say and write racist things too. Same goes for the Chinese Canadian who blogs about Hollywood hypocrisy.

As I wrote yesterday, I decided not to erase much of the cruel past content on this site because I don’t get to absolve myself of my failings but also because it invalidates the hurt that it caused. The update here is that following a thoughtful suggestion I’ve received, the offensive and objectionable content that still exists on the site will be accompanied by a disclaimer that addresses my growth and the corresponding site changes and the link to my apology post. So that we’re not wiping out my past failings but we can still represent my learnings.

Tina has chosen a different option, prioritising the prevention of future harm that her work could cause. Is there a right answer?

When we talk about institutionalised racism though, and how, if we do want to be allies, accepting that as a baseline from which to work to remove that lens, let’s also remember that 30 Rock was embraced, lauded, and lionized by almost every creative institution. It was an Emmy favourite. It was a Golden Globe favourite. The Screen Actors Guild. And also, it won a Peabody Award. The Peabody Awards honour storytelling.

30 Rock was built by an institution (NBC). Then it was recognised and celebrated by other institutions. So as subversive as it was in some areas, it was and continues to be institutionally protected. Which is why, during its run, Tina Fey and Robert Carlock didn’t have to see through any other lenses.

On the other side though is the audience. While there certainly were people who early on took issues with the show’s myopia, many more didn’t register at all the show’s blindspots, and if they did, it wasn’t that much of a bother. Here, then, is a good example of the relationship of conditioning between institutions and the public, the people who tell the stories and the people who consume them and how, over time, the lens of the storyteller becomes the lens of the people. 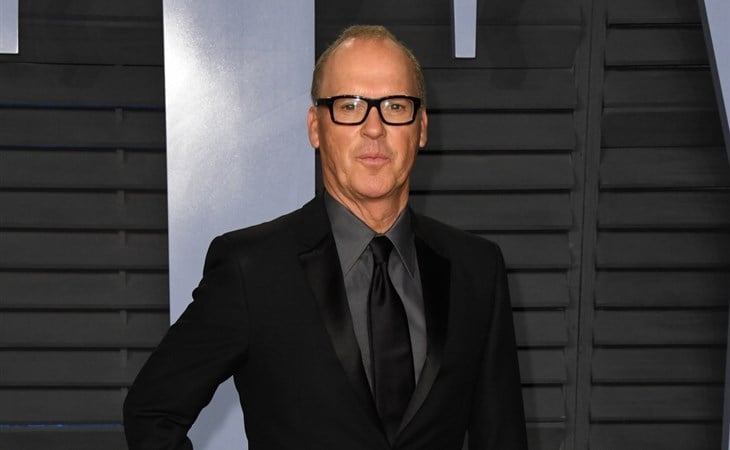 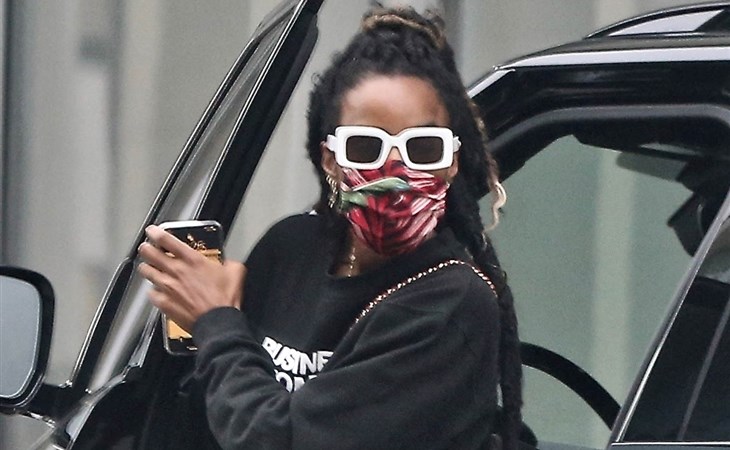