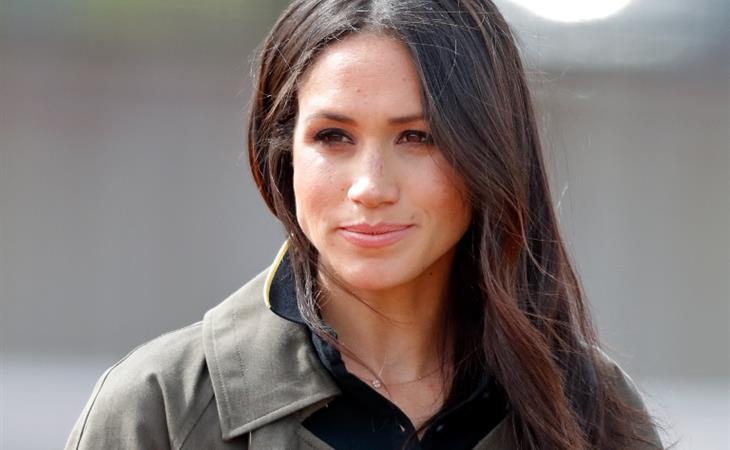 I posted earlier about Meghan Markle’s father’s paparazzi drama. To recap: Thomas Markle Sr gets papped, then he gets busted for working with the paps to get papped, then his other daughter, Samantha, admits that she was the one who arranged for him to get papped. And now TMZ is reporting that Thomas will no longer be going to the wedding, period, even though it was previously announced that he would be walking Meghan down the aisle. The wedding is in FIVE DAYS!!!

According to TMZ, Thomas was upset about the paps following him around for months and the way he was portrayed in the photos. So, in order to improve his image, he agreed to have Samantha set up the shots – it wasn’t about money, it was about improving his reputation…or something? And now he regrets it because the pictures made him look “stupid and hammy”. Also, he was in the hospital as recently as six days ago and checked himself out but is now tapping out of the wedding completely because he doesn’t want to cause Meghan and Harry and the royal family any further embarrassment.

Like somehow, for some reason, instead of having Kensington Palace sort this sh-t out, someone somehow (I’m betting on Samantha) has teed him up with TMZ, what a f-cking mess. So, over in England, Thomas’s daughter is planning a major international wedding but meanwhile, over in America, Thomas and his rogue relatives are turning it into a sh-t show. Like I said earlier, at this point, if it hasn’t already, it’s becoming more and more obvious why Meghan isn’t close to this side of her family. It’s also, at least to me, becoming more and more obvious that Thomas Markle is suggestible and that he’s susceptible to the shady suggestions of his children – the ones who ARE NOT invited to the wedding. Because, let’s face it. He’s not the one sitting around looking at pap shots of himself, moaning that they’re unflattering. Someone else is putting that in his ear.

So now what? The crazy thing is… I don’t think anyone knows yet, not right now. Thomas Markle telling TMZ that he’s tapping out on the wedding would NOT have been part of Kensington Palace’s plan. Which means there’s a good chance they were caught off guard by this. That they found out about it when the rest of the world did. These people don’t scramble. They do not like surprises. They’ve yet to comment on any of this f-cksh-t. Because they’re likely in crisis mode trying to find a solution to all of it. There really is only one though, non? Her ma is accompanying her to church. Her ma should just walk her down the aisle. Her ma has never sold her out. 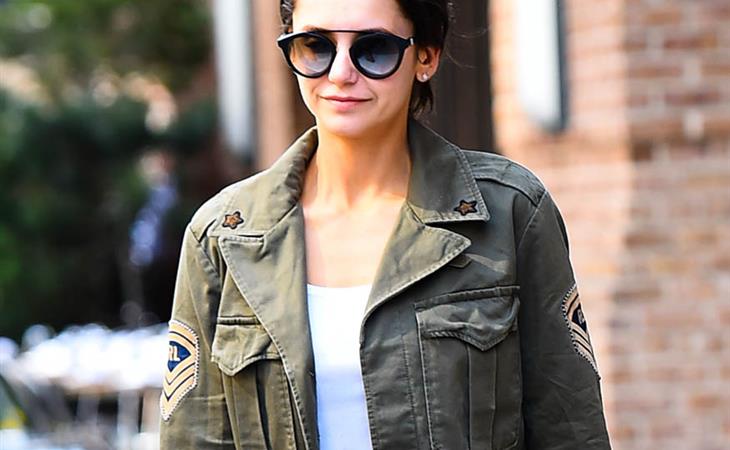 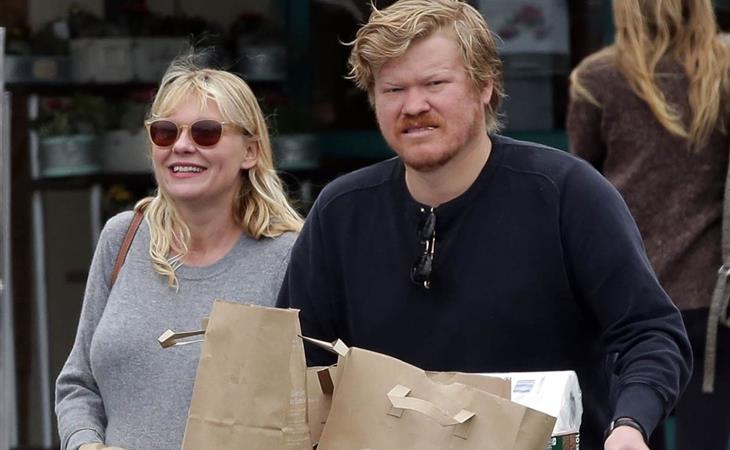