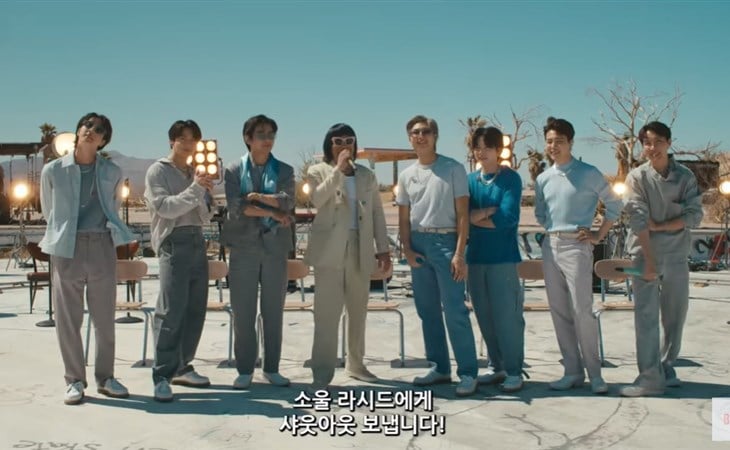 Today is a big day in the BTS Universe. June 13 is the anniversary of their debut and the two weeks or so leading up to June 13 is called Festa, the annual celebration between BTS and their ARMY. So we’ve been blessed with a lot of content the last few days – from new photos to videos to social media posts and, of course, the release of their new anthology album Proof on Friday, with a video for the lead single “Yet to Come (The Most Beautiful Moment)”.

Today proper though, since it is the actual anniversary, it was previously announced that there would be a livestream performance on YouTube, with RM, Jin, Suga, j-hope, Jimin, V, and Jungkook performing “Yet to Come” for the first time and promising a special guest. That guest turned out to be Anderson .Paak. He played drums on the song and then joined the members for a short interview during which they all popped off a few Silk Sonic moves, talked about their admiration for each other, and Anderson showed off some of his Korean too.

love how anderson paak sang "we ain't about it" with bts pic.twitter.com/zcyCnwJfbK

Anderson has been ARMY for while now, well before “Dynamite”, the band’s first #1 Billboard hit. His son, Soul, is obsessed with BTS. Here are a couple of videos of Soul performing BTS choreography but a warning before you watch because the cute factor is TOO MUCH.

Of course today’s livestream was more than just a song with Anderson. LOL, as IF BTS is ever that cheap. There were three songs in total, plus the moments with Anderson, plus a sit-down discussion with all seven band members reminiscing about their nine-year journey, exchanging memories and hopes for what’s to come. Or, rather, “yet to come”.

This was back in April when they spent a few weeks in the United States for the Grammys and for their Las Vegas residency – and I’m telling you this for a reason. The reason is… I mean… that’s already a full schedule. You remember the Grammys performance and how intricately planned it was with the set and choreo and two of them having just come off COVID. But the Grammys were secondary to their four concerts at Allegiant Stadium, each show running for almost three hours featuring all seven members at all times, no solos, with intense choreo and coordination and pyro and vocals and even their soundchecks were mini-concerts in and of themselves because a select group of fans are ticketed to attend each one.

So on top of all that, they shot the video for “Yet to Come” and they shot what would eventually become today’s livestream, and this requires all kinds of rehearsal and planning and hustle too. Think of the energy required to put on four Vegas shows alone. And somehow they still had energy to spare for the content needed to promote the album and celebrate Festa. It’s a relentless schedule but it also speaks to what I wrote the other day about BTS’s past, present, and future. What we see in our present is their past, because for them, our present is already their future. They’re basically their own quantum realm (Sarah will be proud of me for that Marvel reference, I think). BTS has yet to announce a new tour…but the expectation among fans is that this is coming. They have talked repeatedly of wanting to get back out on the road, be able to pick up the world tour that was scrapped because of COVID in 2020. If there’s going to be a tour (and I can’t imagine why there wouldn’t be) there is no doubt they’ve already been working on the visuals for it, shooting the vignettes that are standard to tours these days during set changes, meeting with their team about how to line up the show and all the logistics that go into it, and of course getting in tour shape – the physical preparation required to be able to maintain stamina travelling from country to country to country, performing several times a week for weeks on end.

This is just one reason why BTS fans, me included, are so invested. It’s not just the steady stream of content, it’s what goes into producing that content, so much of it, and somehow …they’re not assholes? I say this because, well, celebrities can be assholes. And with BTS there has never, ever, ever been a bratty moment. I take sh-t from people for how much BTS is on this site sometimes (in a way that, ahem, never seems to apply to western celebrities who take up a lot of space not just here but across the entertainment ecosystem) and I guess my response to that is – why wouldn’t we want to platform these artists who are setting this kind of standard? 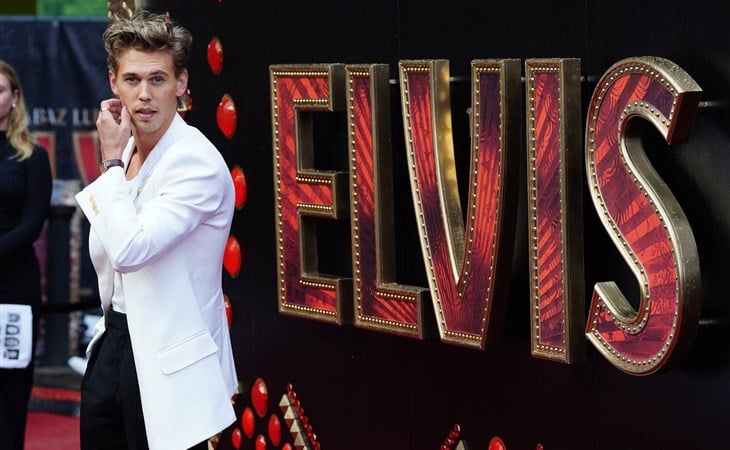 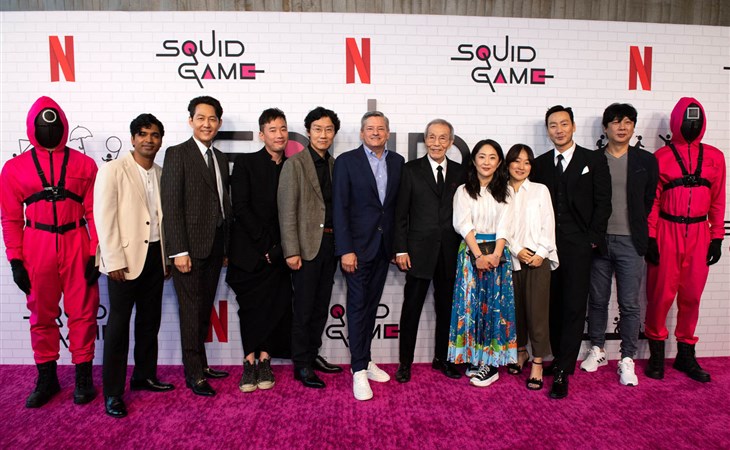